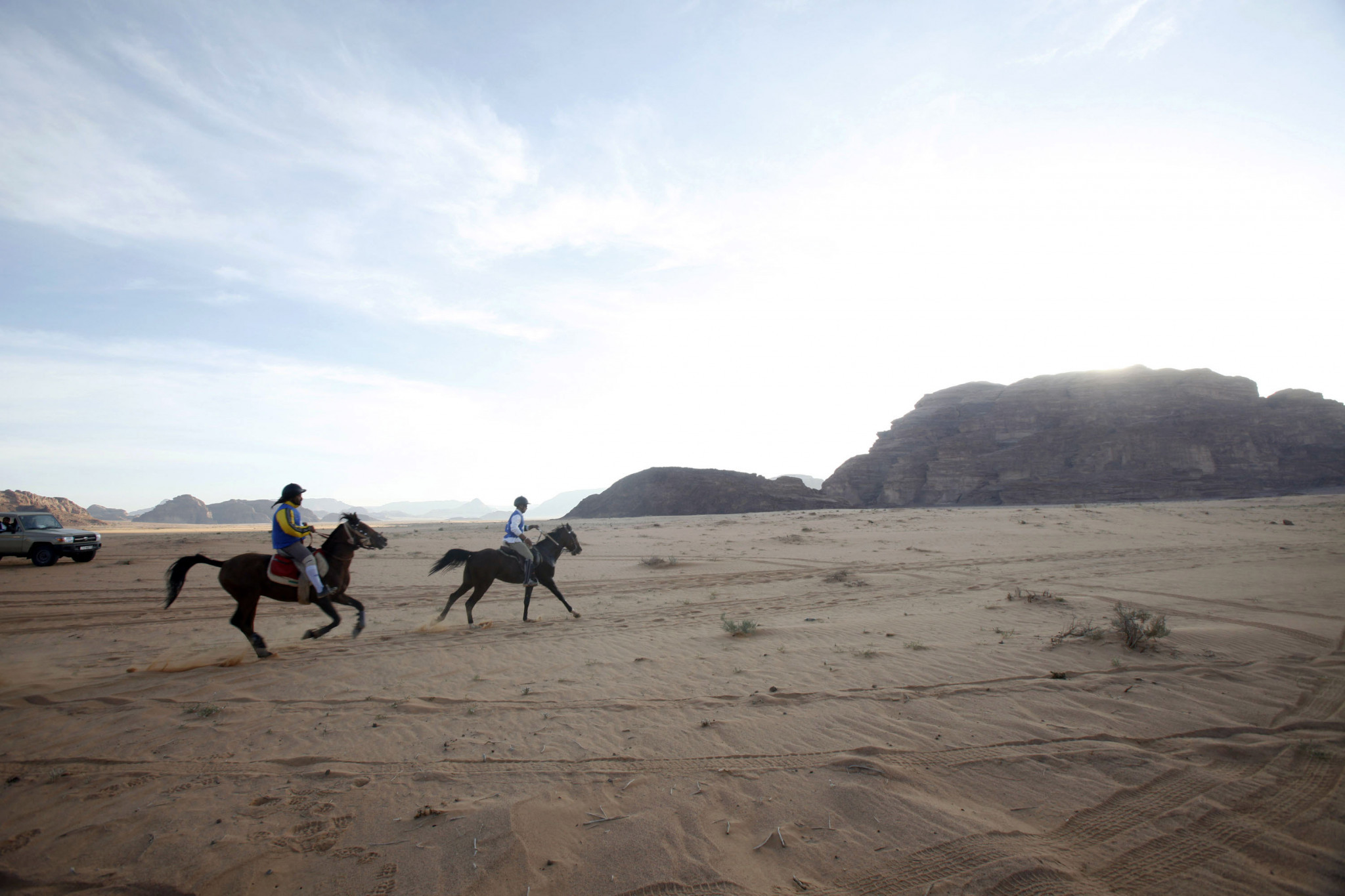 The banned substance appeared in tests conducted after an event in Wadi Rum in Jordan.

Blood and urine samples were collected from the horses on November 14 2019 and sent to the Hong Kong Racing Laboratory.

Strychnine is a toxic substance primarily used as a rodenticide, but which can cause muscular convulsion in small doses.

It was classified as a banned substance under the FEI's 2019 list of prohibited substances.

Mohd Al Sayed was unable to establish how it entered the system of each horse and was therefore presumed to be at fault as he was responsible for the conditioning of the animals.

The trainer did claim that the drinking water for the horses at the event ran out, so event management used stand-by water from drinking tanks that were contaminated.

However, no evidence was ever provided to support the claim.

The trainer has been provisionally suspended since January 13 2020 and this will count towards his period of ineligibility, meaning the Jordanian is banned until January 12 2023.

Mohd Al Sayed can appeal to the Court of Arbitration for Sport.