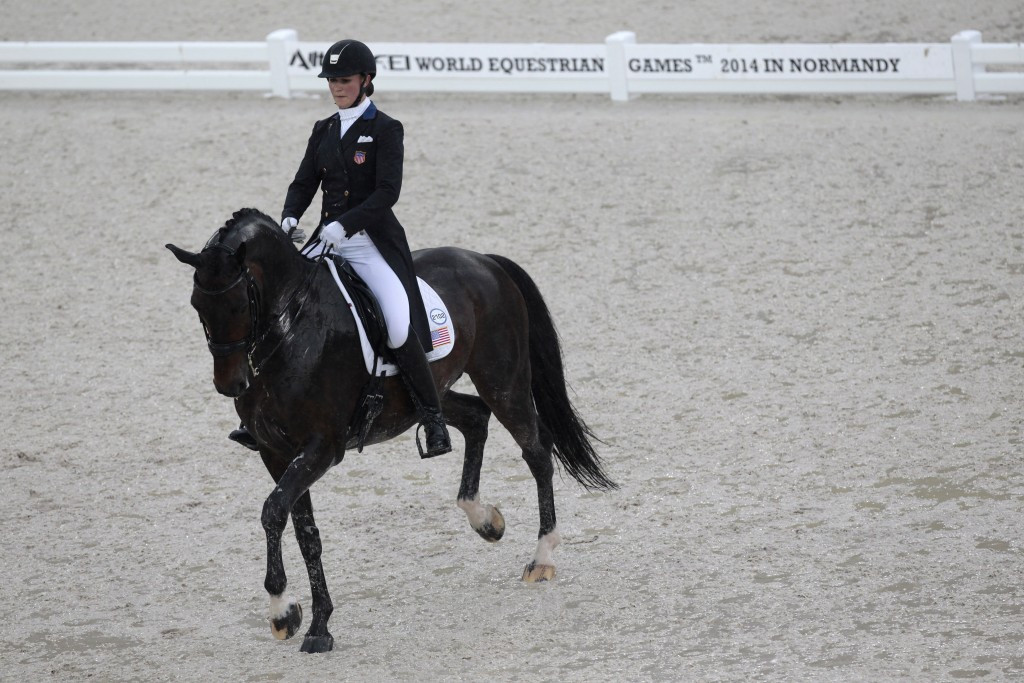 The International Equestrian Federation (FEI) has lifted the provisional suspensions of 11 riders who were temporarily banned amid doping investigations.

American dressage riders Adrienne Lyle and Kaitlin Blythe were both able to prove that their respective horses, Horizon and Don Principe, had failed for banned substance ractopamine because a feed supplement was contaminated.

The FEI opted to keep the provisional suspensions of both horses in place on welfare grounds, but both riders appealed to the Court of Arbitration for Sport (CAS) in a bid to compete at the US Dressage Festival of Champions which begins on May 18.

The CAS agreed to provisionally lift the bans on the horses but have not yet ruled on the merits of the case.

Both horses had failed at an event in Wellington in the United States in February.

Brazil's Marlon Modolo Zanotelli and Britain's Henry Turrell are the two jumping athletes to have their suspensions lifted.

Their horses, Sirene de la Motte and Blaze of Glory II respectively, both failed for sparteine, which is used to treat cardiac arrhythmia, at separate events in Vilamoura in Portugal last month.

Scientific evidence presented by the pair suggested a likelihood of food contamination, with sparteine found in the lupin flower which grows in many parts of Portugal.

The FEI has also opted to reclassify sparteine from a banned substance to a controlled medication and specified substance, as of January 1.

The seven endurance riders, as well as three trainers, are all based in the United Arab Emirates.

Samples taken from seven horses that competed at four different events in Al Wathba between the end of November 2016 and mid-January of this year tested positive for caffeine and a number of metabolites, including the substance paraxanthine.

Paraxanthine will be reclassified as a controlled medication and specified substance from January 1.