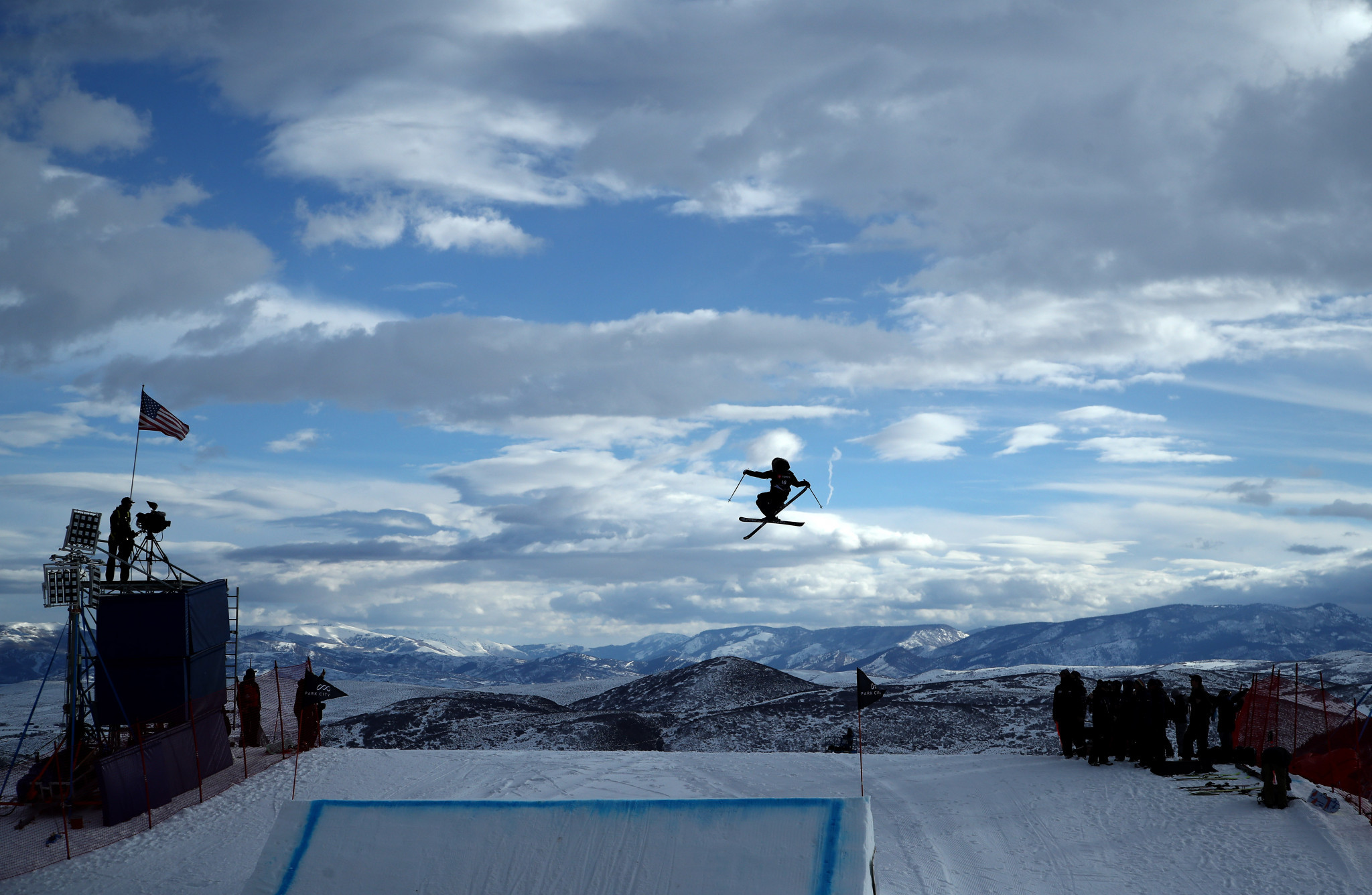 The 2021-2022 International Skiing Federation (FIS) Freeski and Snowboarding seasons are set to open with the Big Air World Cup in Chur in Switzerland this October, an event which doubles as a qualifying event for next year's Winter Olympic Games.

As well as hosting the world’s best in freeskiing and snowboarding as they seek to secure places at Beijing 2022, the Big Air World Cup will also feature a number of musicians to create a festival atmosphere.

The freeski finals are due to take place on October 22 before the event concludes with the snowboarding finals a day later.

Qualification events will be held before the finals, with live music following the conclusion of each day’s action.

Training will also take place on October 20 and 21.

It will be only the second time the big air World Cup has been held in Switzerland, following an event at Arosa in 2003.

It will be the first time the FIS Freeski big air World Cup has been held in the country.

The 2021/22 World Cup season is set to open with a bang at the just-announced Big Air Chur in October!

Roberto Moresi, FIS contest director, spoke of his delight at the event returning to Switzerland.

"It’s great to be back in Switzerland with a big air after so many years," he said.

"To have the season opener in a region that consistently delivers top-level events is an exciting opportunity for us.

"With this being the first city big air World Cup competition since the onset of the COVID-19 pandemic, and one so closely linked to most teams’ autumn training sessions, we’re looking forward to a big weekend of competition and music.

"I’d like to thank First Event AG, Swiss-Ski, and the city of Chur for such a great partnership in producing this event."

The director of ski freestyle, snowboard and telemark at Swiss-Ski, Sacha Giger, added: "Swiss-Ski and Swiss-Snowboard are very pleased that a World Cup big air event will be held in Switzerland for the first time in October, and that the big air Olympic season will be launched at the same time in a festival format that is designed to become a long-term event."

The big air discipline also featured at the FIS Freestyle Ski and Snowboarding World Championships in Aspen in March.

Further information on tickets, artists and skiers and snowboarders taking part in October’s event are expected to be  in August.