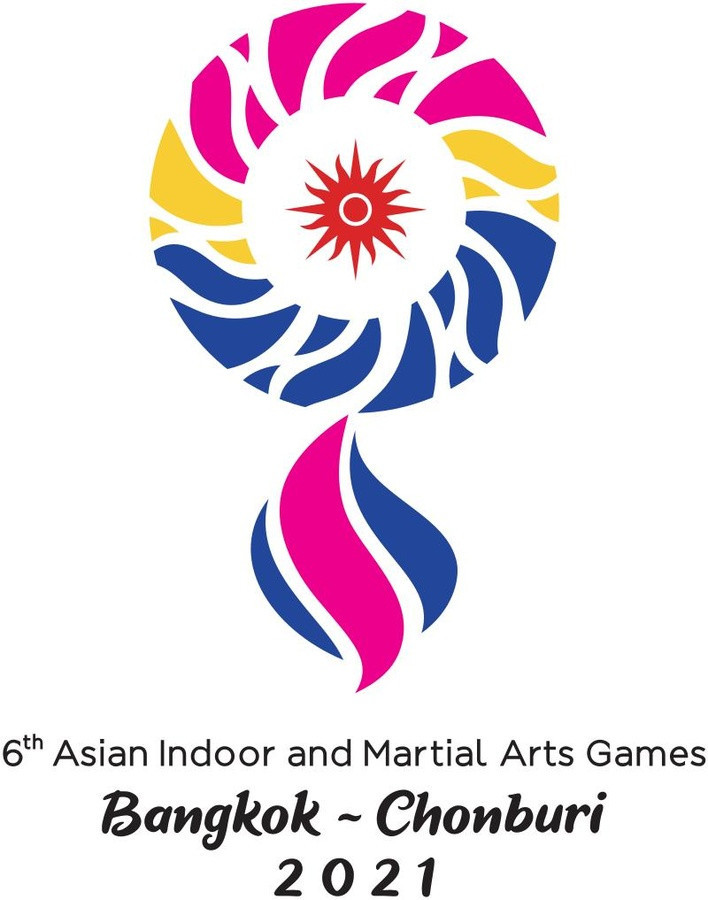 Next year's Asian Indoor and Martial Arts Games (AIMAG) in Thailand have been pushed back to 2023 as a result of the COVID-19 pandemic, it has been confirmed.

The Olympic Council of Asia (OCA) has rubber-stamped the move after news of the postponement was leaked earlier this month.

New dates of between November 17 and 26 in 2023 have been set for the event, which will be co-hosted by Thai capital Bangkok and Chonburi.

The sixth edition of the Games was due to be held between March 10 and 19 next year.

An OCA statement said the delay followed a request from the Thailand National Olympic Committee.

The Games have now been moved twice as they were originally due to be held in May.

"The OCA fully understands and respects the decision of the NOC of Thailand, the Thailand Asian Indoor and Martial Arts Games Organising Committee and the Royal Thai Government to postpone the sixth Asian Indoor and Martial Arts Games to be held from 10th to 19th March 2022 due to the ongoing COVID-19 global pandemic," said Raja Randhir Singh, the Acting President of the OCA.

"The OCA is also very happy to confirm the new dates for the sixth AIMAG which will now be held from 17th to 26th of November 2023.

"Please be assured of our support and cooperation in organising a very successful 6th AIMAG in Bangkok and Chonburi in November 2023."

Twenty-nine medal sports and two demonstration sports are included on the AIMAG programme.

Ashgabat in Turkmenistan hosted the last edition in 2017.

The OCA has faced significant disruption to its events due to COVID-19, with both the Asian Beach Games and Asian Youth Games also being hit by postponements.