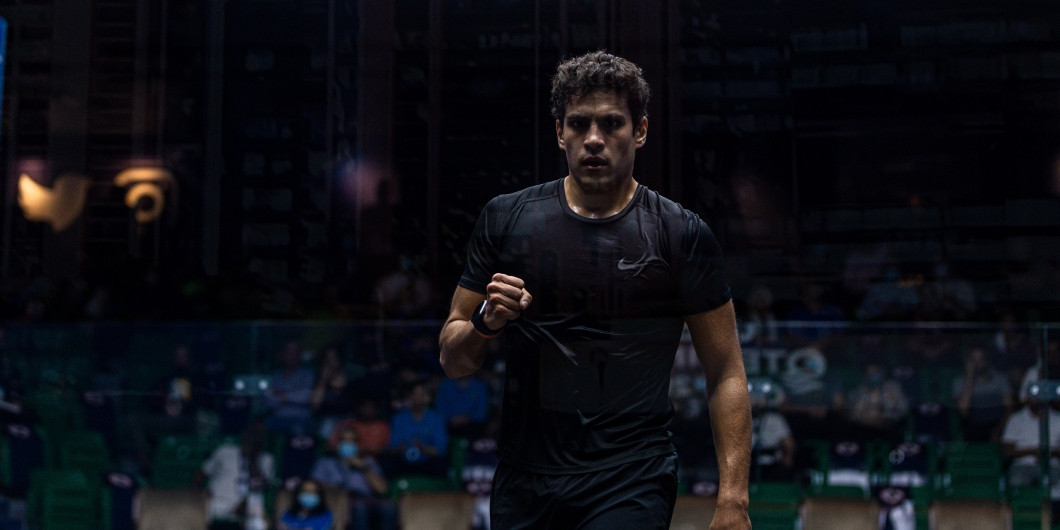 First seed Mohamed ElShorbagy has crashed out of the Qatar Classic at the hands of Youssef Ibrahim for the second year running.

The Egyptian duo met in the third round in 2020 at the Khalifa International Tennis and Squash Complex with Ibrahim producing a stunning victory.

This time it was far more comfortable for the world number 17 at the Professional Squash Association (PSA) platinum event.

He took the first two games with ease, allowing ElShorbagy to rack up just eight points across them.

It was the first time in 12 years that ElShorbagy lost his opening match of a major tournament on the PSA World Tour.

Like Ibrahim, Mohamed Abouelghar also took out a seeded opponent on the second day of the tournament with the Egyptian defeating compatriot, and world number six Karim Abdel Gawad in four games 4-11, 11-3, 11-8, 11-3.

He did it last year.. Can he down 'the Beast' again? 👀#QatarClassic pic.twitter.com/hwj97Ku2gi

"I cannot put into words how much I needed this win," said Abouelghar.

"I’ve been losing a lot of 3-2s recently and it just got into my head too much.

"I managed to stay focused, put my head down and just keep working.

"I’m very happy with the performance tonight, I just kept it together until the end and without going for too much flashy stuff.

In the first round, world number 68 Rui Soares made history as he became the first Portuguese player to ever win a match at a platinum level event on the PSA World Tour.

However, the fairy-tale ended abruptly in round two as second seed Paul Coll of New Zealand crushed him in straight sets 11-4, 11-3, 11-5.