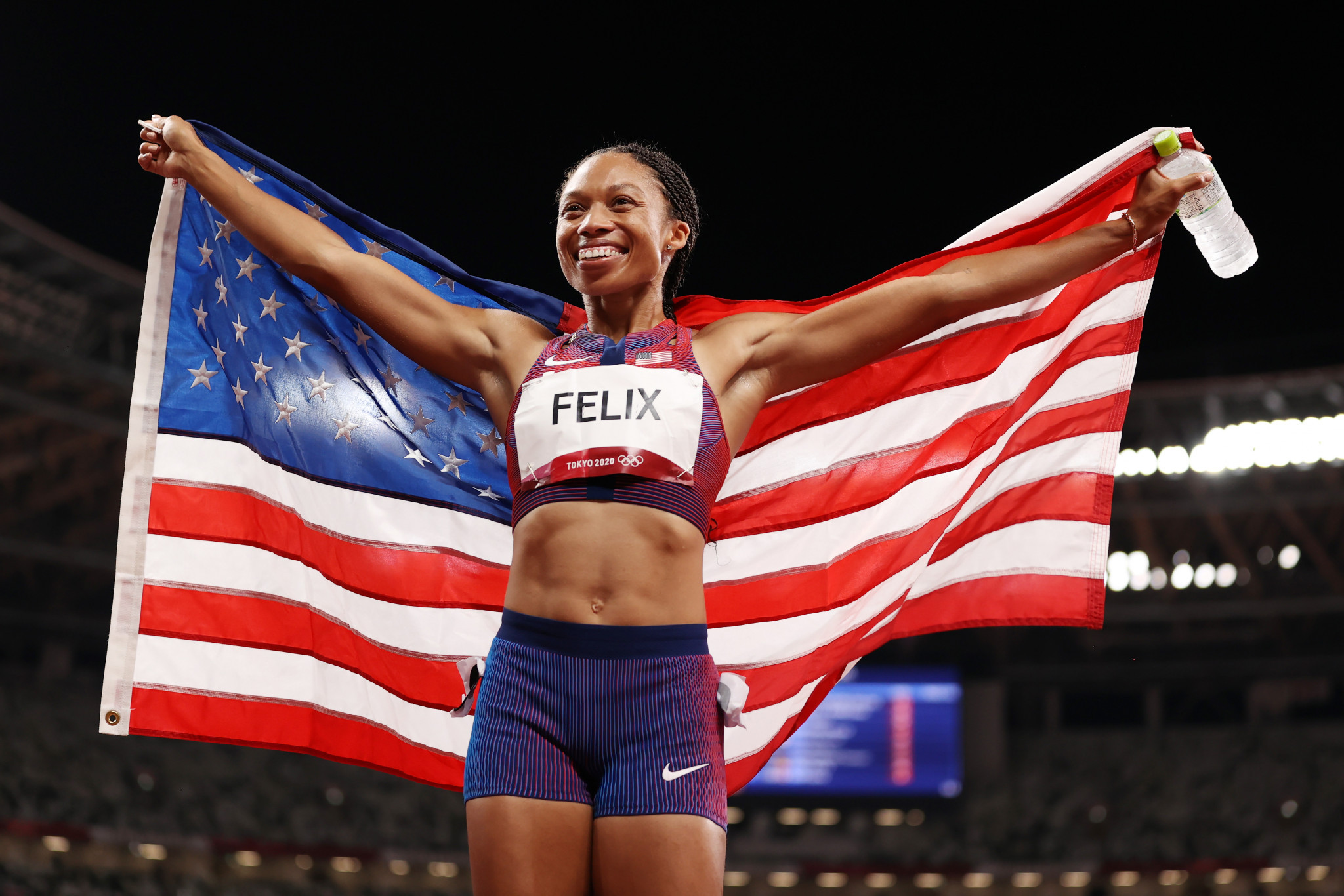 The Athletes' Commission for the Los Angeles 2028 Olympic and Paralympic Games has held its first meeting.

The 18-strong Commission, which features nine Olympians and nine Paralympians, met virtually, and talked about how to ensure athletes are at the heart of LA 2028.

Speaking following the first meeting Evans said: "I couldn’t be more excited to work with these incredible leaders in sport.

"Every Commission member is bringing their whole selves and total life experiences to the table.

"Together we are going to create the best possible experience for athletes and fans."

The Commission has been created to serve as a strategic advisory group, and Compton, who also founded the US women’s sitting volleyball team, said she was excited at Los Angeles hosting a first Paralympics.

"Hosting Los Angeles’s first Paralympic Games is beyond exciting for me," said Compton.

"It gives us an amazing platform to educate our community about the Paralympics and open up opportunities for our future Paralympians in ways we have never experienced before."

The LA 2028 Olympics is scheduled to be held from July 21 to August 6, with the Paralympics set to follow from August 22 to September 3.