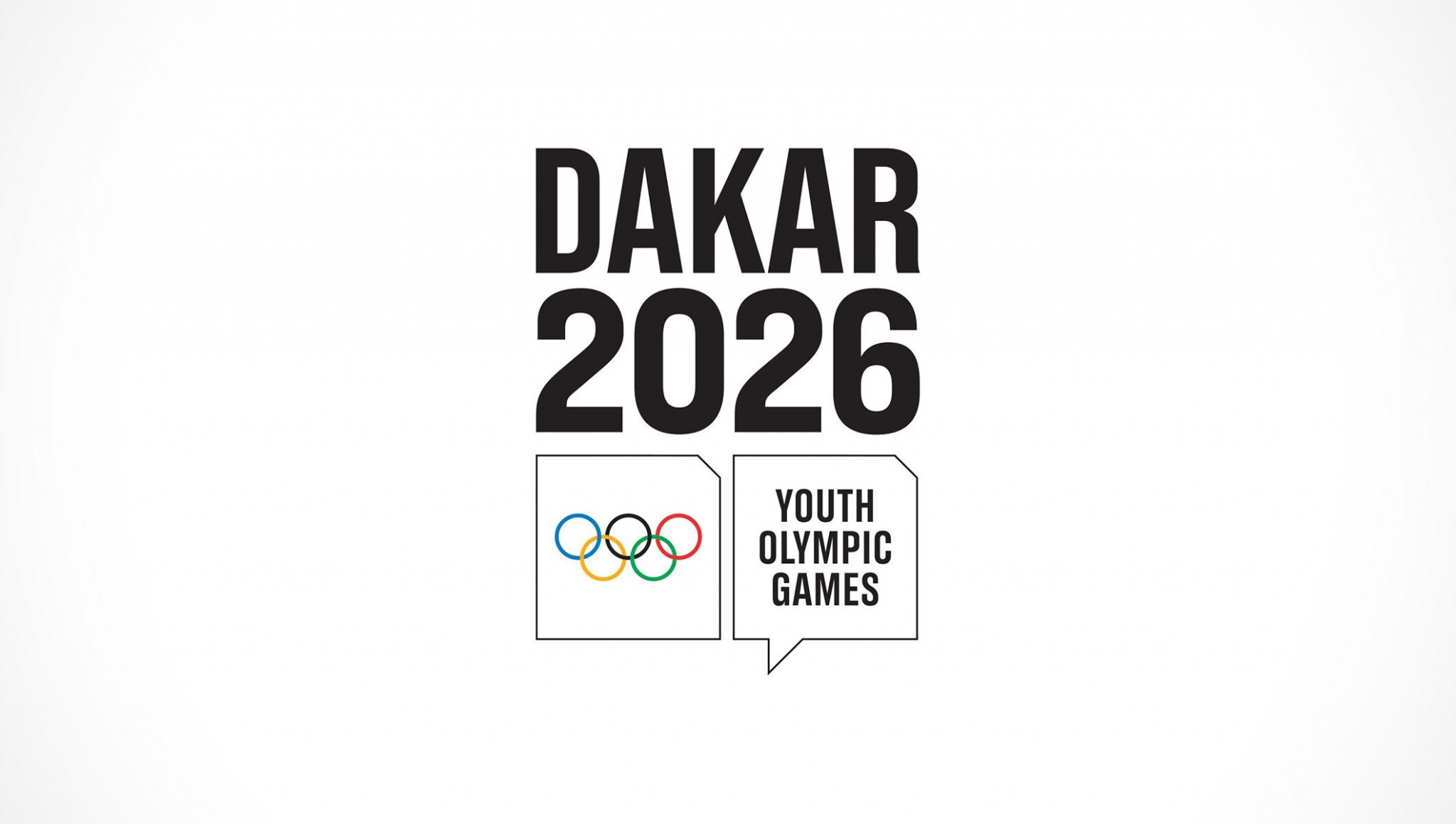 Sports development initiatives as part of the preparations for the Dakar 2026 Youth Olympic Games (YOG) will begin in the first half of next year, it was revealed at the third Coordination Commission meeting.

An International Olympic Committee (IOC) delegation will travel to Senegal next month to meet representatives from Dakar 2026 and exchange ideas on initial activities that will take place to help develop sport in the country.

A task force featuring representatives from the IOC, Dakar 2026 and the Senegalese Ministries of Youth, Sport and Education are working on proposed activities.

This will be with a view to the first initiatives commencing "in the first half of 2022."

The President of the Senegalese National Olympic and Sports Committee Mamadou Diagna Ndiaye, who is also an IOC member, claimed excitement is growing among young people in the country for the YOG.

"The enthusiasm for the YOG Dakar 2026 among young people in Senegal is as strong as ever," he said.

"They are already engaging with the preparatory activities ahead of the YOG.

"Senegal and Africa are ready to host and get involved with all these sporting initiatives in the run-up to 2026 and beyond.

"This is what is motivating us all to keep up our engagement."

An update was also provided on renovations to several venues for Dakar 2026, including the Iba Mar Diop Stadium for sports such as athletics, the Caserne Samba Diery Diallo equestrian centre and the Tour de l’Oeuf complex which will feature the Olympic pool.

The IOC said "planning studies" are taking place at present, with work on the refurbishment set to start in late 2022.

Construction of the Amadou Mahtar Mbow University, which will house the Youth Olympic Village, "is progressing smoothly."

Sporting venues required for the Games were outlined in the Edition Plan released earlier this year, which also outlined budget and finances and the roles and responsibilities of organisers.

The Coordination Commission chair Kirsty Coventry claimed the delay to the YOG offers an opportunity to leave a real lasting legacy.

"These first Games in Africa will be exemplary in a number of ways.

"The pre-Games phase will identify opportunities to boost the Senegalese sports sector ahead of the YOG.

"Games legacy preparations are already underway through concrete action on the ground."

The Games were postponed by four years from 2022 last summer, with the IOC citing the "challenges faced by the organisation, National Olympic Committees and International Federations" after Tokyo 2020 was delayed by a year.

The summer edition of the event was held for the first time in Singapore in 2010, and most recently in the Argentinian capital Buenos Aires in 2018.