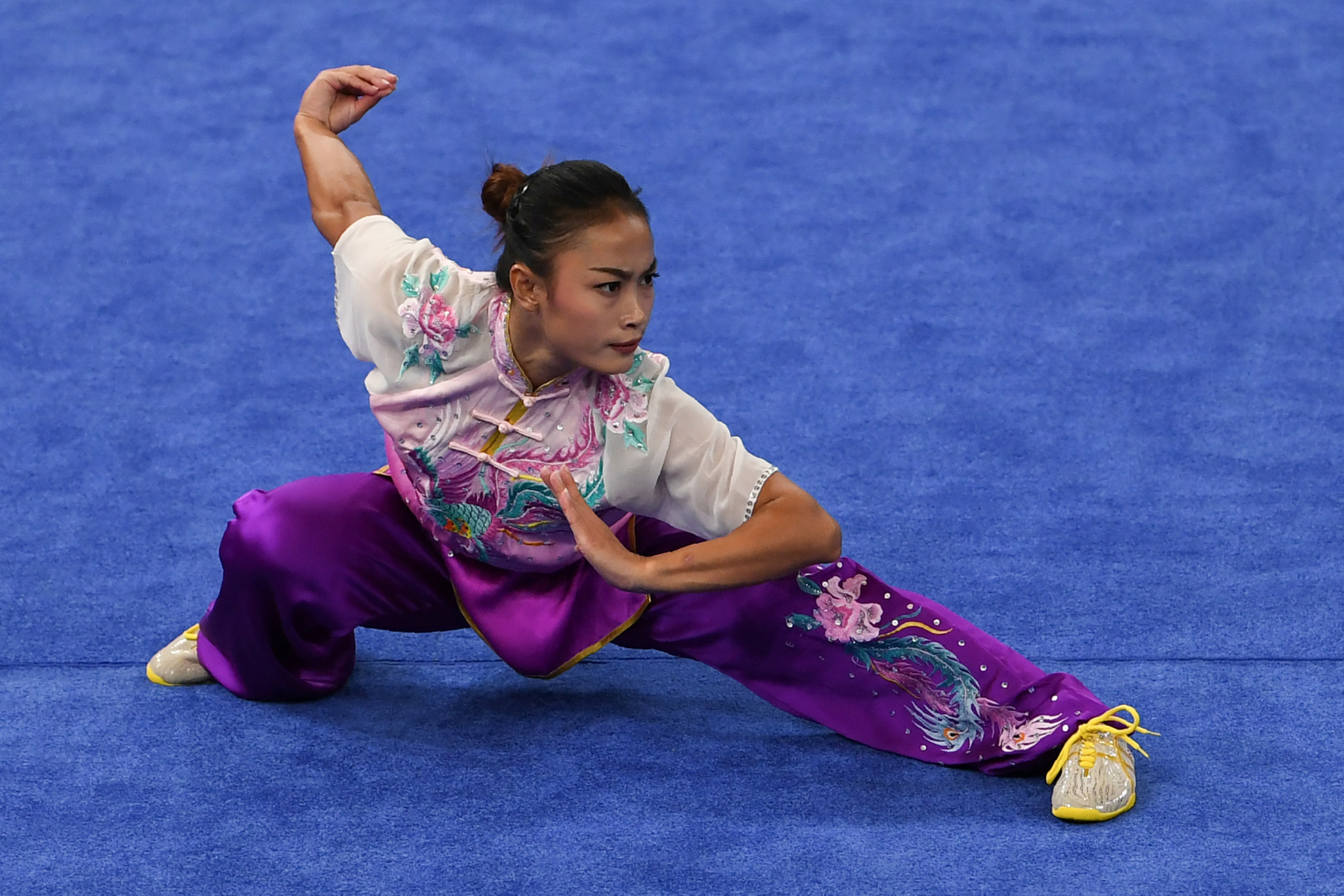 The International Wushu Federation (IWUF) is to release a technical video series for athletes, coaches and judges dedicated to one of its disciplines, taijishan, ahead of its debut at the Dakar 2026 Youth Olympic Games.

The series is designed to strengthen taijishan coaching and refereeing.

It will feature leading experts such as Wang Er'ping, China's national coach and a multiple-time world champion in taijiquan.

The first part of the series will see Wang and another taijiquan world champion, Du Haoying, showcase techniques and demonstrate a taijishan routine.

The IWUF says the teaching courses will cover the catalogue of taijishan techniques and go on to demonstrate multiple sets of routines, providing guidance for both athletes and coaches.

Judging courses are to be led by Su Changlai, chairman of the IWUF Technical Committee Judges Sub-Committee.

These will cover taijishan competition rules and judging methods, as well as common mistakes and corrections to be made to taijishan techniques.

The series is set to begin on Wednesday (March 10), and will be shared on the IWUF's social media channels.

Senegal's capital Dakar is set to host the 2026 Youth Olympics after the International Olympic Committee approved the event's postponement from 2022 due to complications caused by the COVID-19 pandemic.

Wushu and Baseball5 were added to the programme in January 2020, before the Games had been delayed until 2026.