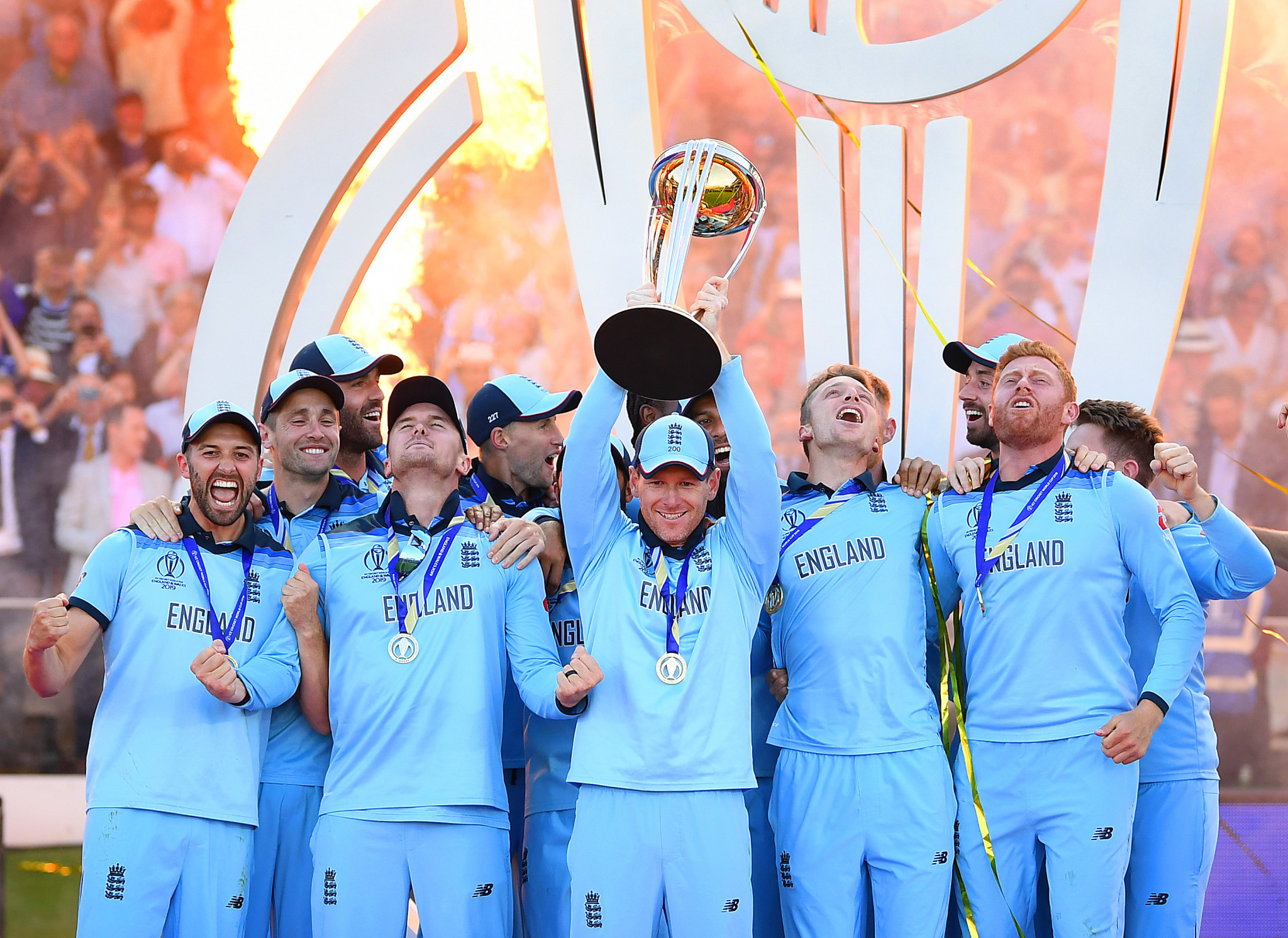 One-day world champions England will be looking to take the Twenty20 (T20) crown away from the West Indies in the delayed International Cricket Council (ICC) Men's T20 World Cup.

It is now five years since the West Indies claimed the T20 world title, and in that time, several challengers have come to light.

Eoin Morgan's England is among them, with an explosive batting line-up featuring the likes of Jonny Bairstow, Jason Roy and Jos Buttler - all of whom flourished at the ICC Men's Cricket World Cup in 2019 - and newcomer Liam Livingstone, who obliterated bowlers in The Hundred, a new 100 balls per side competition played in England earlier this year.

The team England beat on home turf in a super over to win the one-day crown in 2019, New Zealand, will also fancy their chances.

They beat India in the World Test Championship and have enjoyed a promising two-year period in the five-day format, and few sides boast the experience and batting potential of the Kiwis.

India will also be dangerous, especially given the likely spin-friendly conditions in the United Arab Emirates (UAE) and Oman.

From the sub-continent and comfortable with playing spin, the likes of Virat Kohli - who will lead India as captain for the last time in T20 cricket at the World Cup - and Rishabh Pant could lead India to a historic T20 world title after winning the inaugural competition in 2007.

England's Ashes rivals Australia will also be dangerous with an excellent bowling line-up, while the inimitable - and seemingly unaging - Chris Gayle leads a young and vibrant West Indies - the only team to have won the competition twice - including fast bowler Oshane Thomas.

The highest-ranked one-day batter in the world at present is Pakistan's Babar Azam, and he makes them dangerous, while South Africa and Sri Lanka, who won the competition in 2014 but have lost several legendary players since then, can never be counted out.

In perhaps the biggest story of the competition, Afghanistan will play.

Australia captain Tim Paine had expressed his doubts at their inclusion following The Taliban's seizing of power in the country and banning of women's sport, including in cricket, but captain Mohammad Nabi is set to lead his team onto the pitch despite the controversy.

"Yeah, it’s [the captaincy] a tough job at the end, I will try my best to lead the team in the World Cup and perform well in the tournament", said Nabi in a conference call with the media as reported by Outlook.

"(I am) really excited to play as a captain in this event."

The World Cup begins tomorrow with the lower-seeded teams split across two four-team groups competing for four spots in the Super 12 round.

The first round - all Pool A games are hosted in the UAE, with Pool B games in Oman - is played from tomorrow until October 22, with the second round, played entirely in the UAE, due to begin on October 23.

The 12 teams will be split into two groups of six, with the top two from each qualifying for the semi-finals.