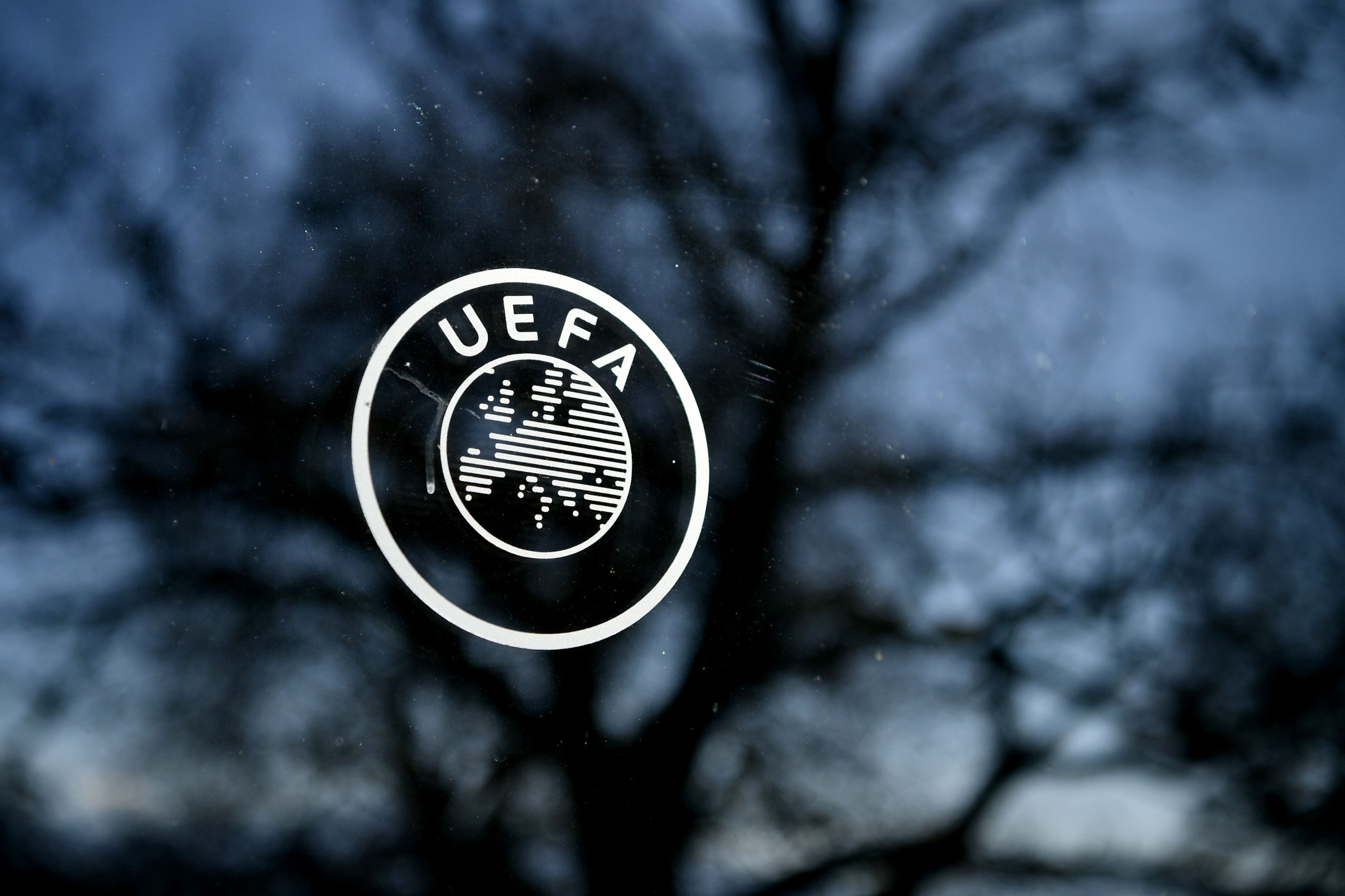 UEFA has opened the bidding process for Euro 2028 with member associations given until March 2022 to declare their interest, while the host is set to be announced in September 2023.

In order for their interest to be considered, prospective hosts will need to provide 10 stadiums.

A minimum of one requires capacity of at least 60,000.

Another minimum of one stadium will have space for 50,000 spectators, although two are preferred.

UEFA has stated that joint bids will be allowed provided that the bidding countries are geographically compact.

However, the organisation has not guaranteed that automatic qualification will be available for joint bids.

"In order to ensure compatibility with the competition’s sporting and commercial format, the automatic qualification of the host team(s) shall be guaranteed only for a single host or a maximum of two joint host associations, as always implemented in the past," a UEFA statement read.

"In case of more than two joint host associations, the automatic qualification of all the host teams cannot be guaranteed and shall be subject to a decision to be made in conjunction with decisions concerning the qualifying competition."

Romania, Greece, Bulgaria and Serbia have already confirmed that a joint bid would be submitted for the continental tournament in addition to the 2030 World Cup.

After losing out to Germany for the 2024 hosting rights, the Turkish Football Federation announced it would bid for the 2028 edition.

It will be Turkey's sixth bid for the competition, having been unsuccessful on the previous five occasions.