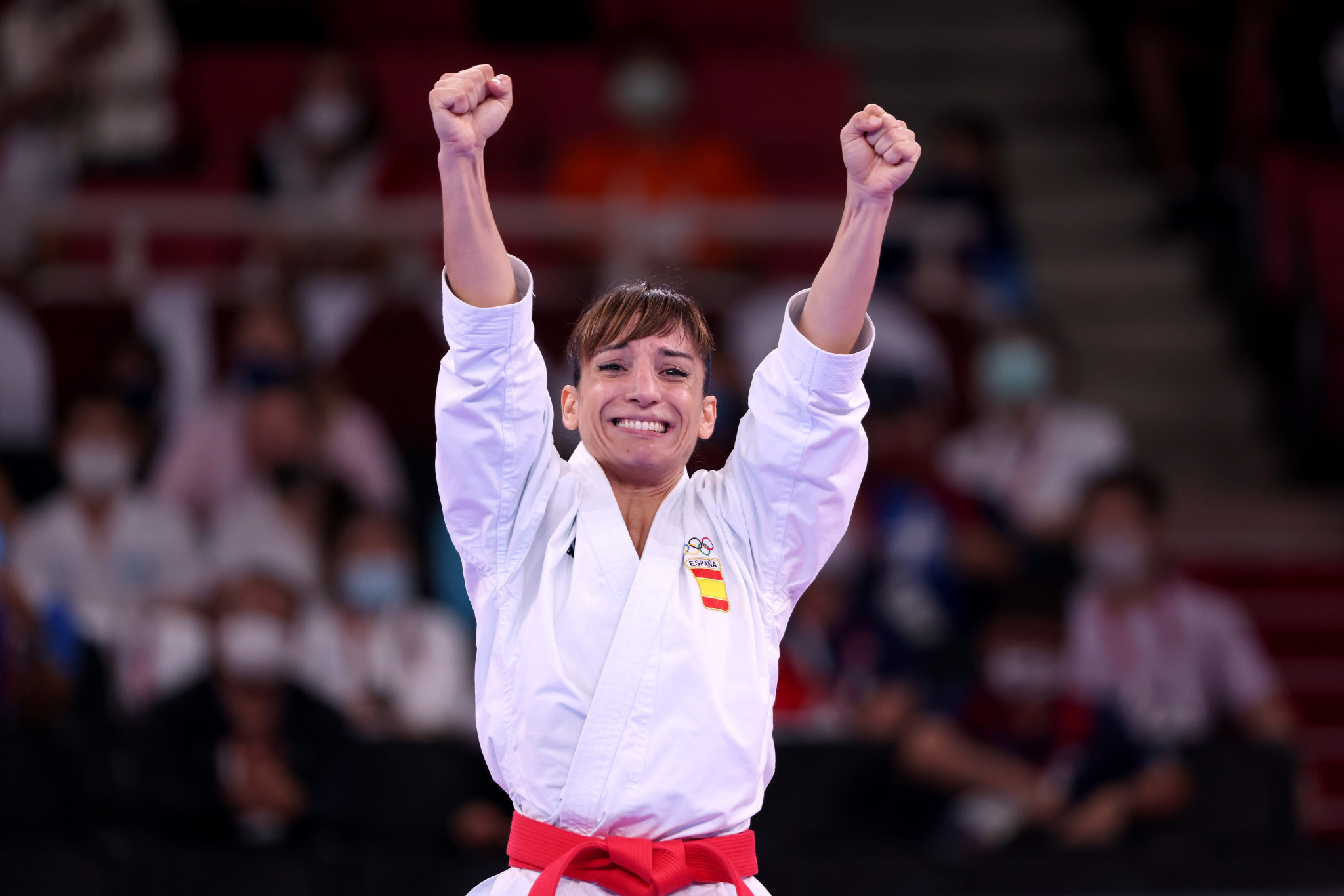 The 12 Grand Winners from the 2020 and 2021 Karate 1-Premier League seasons have been confirmed following the last leg of the season in Moscow.

Winners were determined from the past two seasons as they have been heavily affected by the COVID-19 pandemic.

By comparison, there were seven competitions in 2019.

Serap Özçelik Arapoğlu of Turkey was named the women's under-50 kilogram category Grand Winner and her compatriots Merve Çoban and Meltem Hocaoğlu Akyol took the titles in the women's under-61kg and over-68kg respectively.

Abdelaziz's team mate and compatriot Ali Elsawy is the Grand Winner in the men's under-67kg.