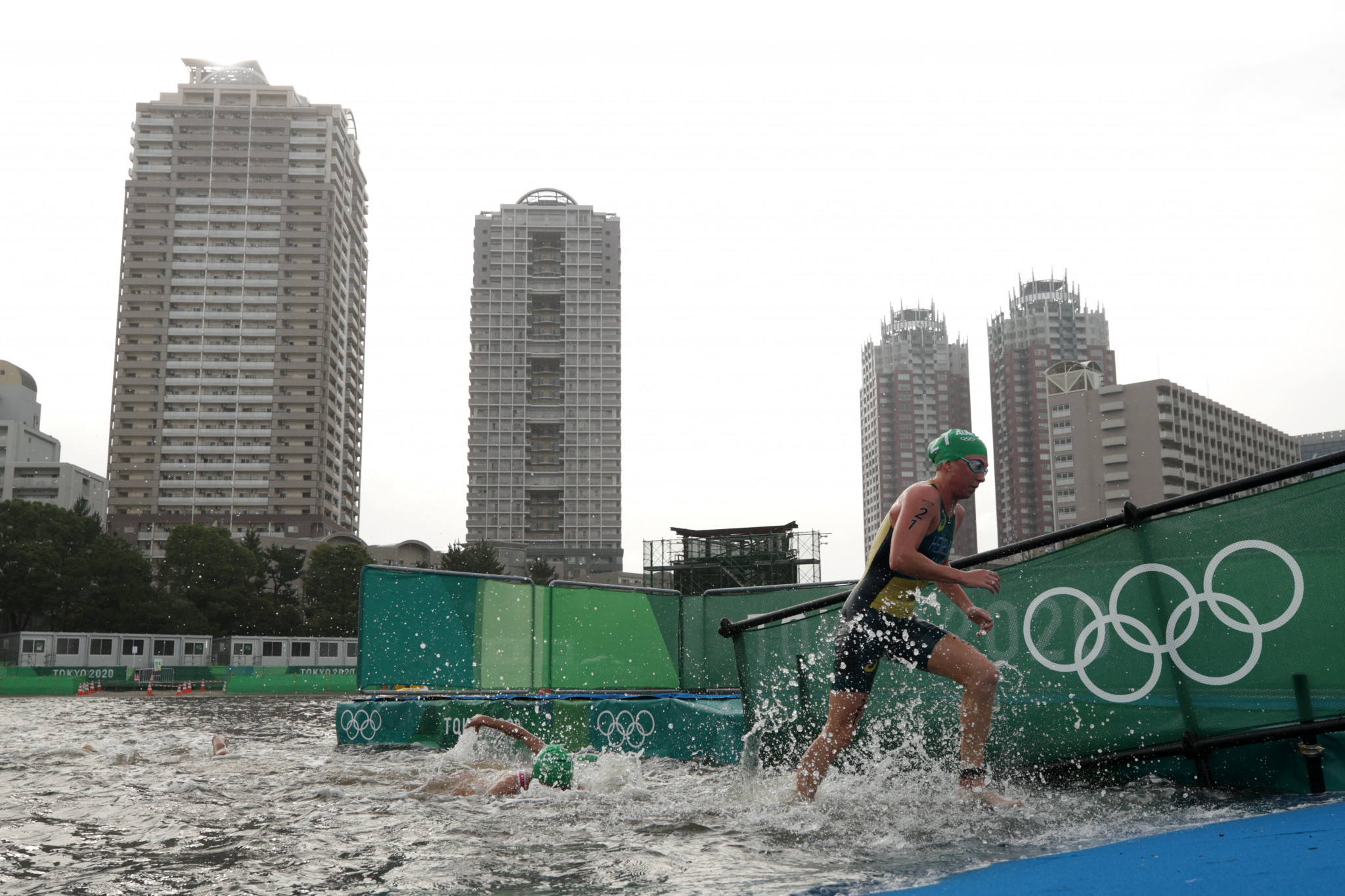 Triathlon Australia, already under fire following its failure to win an Olympic medal, is at the centre of fresh controversy after being accused of fixing races in the build-up to Tokyo 2020.

Australia was the only country in the world to earn the maximum six quota spots for the Olympics in the Japanese capital, but questions have been asked about the process.

Three Australian coaches have independently told The Sunday Telegraph in Sydney they were told by Triathlon Australia that they only wanted certain athletes to win qualifying races in the lead-up to Tokyo so they could boost their rankings and secure the extra quota spots.

The allegations have been reported to Sport Integrity Australia, which was already conducting a wider investigation into complaints from the triathlon community after the team’s disappointing performance at Tokyo 2020.

The Sunday Telegraph reported that the coaches approached to manipulate the results of qualifying races refused to get involved.

Triathlon Australia, meanwhile, has denied that it did anything wrong.

"No race results are predetermined, particularly in an open, international field," a spokesperson for Triathlon Australia told The Sunday Telegraph.

"As with all sport, athletes must perform to win.

"However, Triathlon Australia unashamedly maximised its opportunity to qualify its quota of athletes through specific race scheduling.

"Many sports make strategic decisions that are a part of competition and fall within the fabric of sport and fair play.

"It would be an expectation that Australian teams consider a strategic approach to competition scheduling."

It adds, however, to the sense that Triathlon Australia is in crisis.

Australia’s best individual performance in the triathlon at Tokyo 2020 was Jacob Birtwhistle’s 16th place in the men’s race.

It was the second consecutive Games that Australia failed to win an Olympic medal and led double world champion Emma Carney to speak out about the state of the sport.

Carney, the world champion in 1994 and 1997, has claimed the national governing body badly needs a full and independent review.

She has accused Triathlon Australia of poor governance and athlete mismanagement.

"It's not about Tokyo - what it’s about athlete care and respect within a sport.

"My concerns have been raised for [many] years.

"Tokyo was a failure and I watched athletes in Tokyo do post-raced interviews and look at their feet - it broke my heart."

Triathlon Australia today, burnt members money on lawyers telling me I am not to not have an opinion.
Read letters here - https://t.co/nRF2ATuRcv

Triathlon Australia has responded by suspending Carney and writing a letter to its members claiming the allegations are inaccurate and unfounded.

"Since this concerted campaign of destabilisation began, Triathlon Australia has repeatedly offered to meet with the former elite triathlete to provide an opportunity to discuss their concerns directly, but all of these offers have been rejected," Triathlon Australia wrote.

"In addition, we have respected the independent processes that have been undertaken as a result of these serious allegations, and we have undertaken our own internal reviews, choosing to remain respectfully silent whilst these processes were undertaken."

Carney is not backing off.

"When the things come out that TA have done, I am 100 per cent confident [of a full and independent review]... I believe it will rock Australian sport," she said.