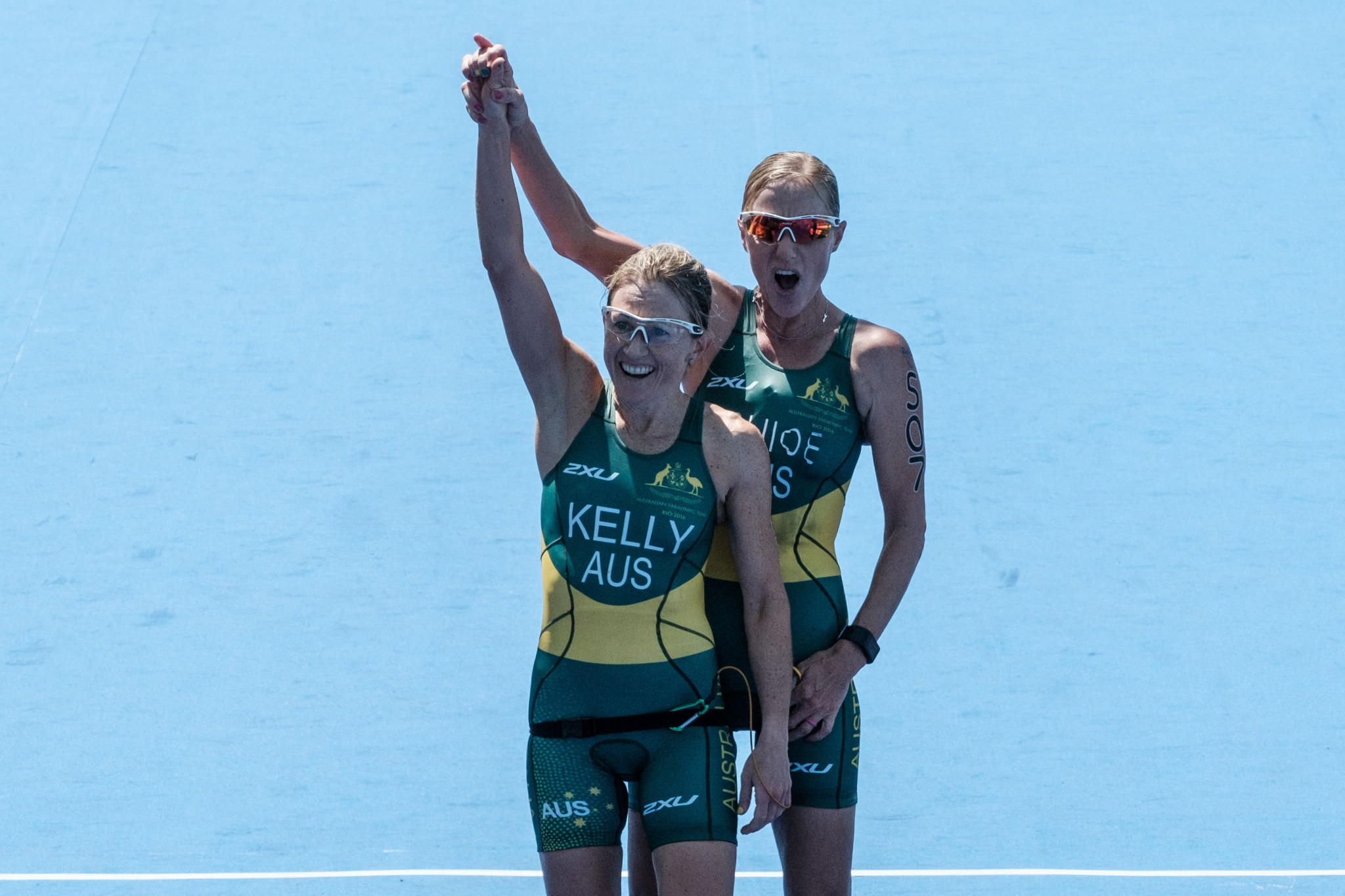 Australia’s triathlon team have been backed to establish themselves as a "powerhouse" in the sport when they participate at the Tokyo 2020 Paralympics here.

Paralympic Australia chief executive Lynne Anderson has spoken of her confidence in the squad after revealing the six Paratriathletes that will represent the nation in the Japanese capital.

"We know how challenging it’s been to prepare for these Games, which makes the achievement of the athletes, their coaches and the staff at Triathlon Australia all the more worthy of our admiration," said Anderson.

"This squad will head to Tokyo with a fierce determination to establish Australia as a powerhouse in Paratriathlon and I’m backing them to accomplish exactly that."

Kelly became Australia’s first Paralympic triathlon champion when she and guide Michellie Jones won the PT5 classification at Rio 2016 - where the sport made its debut.

She will now race with new guide Briarna Silk and is looking forward to competing as part of an "outstanding" team in Tokyo.

"There are some outstanding athletes who’ve been in the triathlon game for a long time and are really ready to make their mark in Tokyo,” said Kelly.

"I think for all of us there’s just a great sense of gratitude at the moment.

"We’re so grateful that the Games are going ahead, so grateful for the country we live in and being able to keep training over the last 12 months.

"Our hearts and thoughts have been with all our triathlon competitors overseas, especially in Spain and Italy where they’ve had some really tough times.

"We also have admiration for the courage of the Japanese in staging the Games.

"Being over in Yokohama to compete recently, I had a strong sense that they want to hold these Games and they’re doing everything possible to make sure it’s safe for the athletes and their own people.

"All that combined gives our Paratriathlon team a real sense of excitement and gratitude that it’s happening. It’s going to be a really joyous celebration."

Australia’s Chef de Mission Kate McLoughlin added: “Paratriathlon is an absorbing physical and mental test and the group we’ve named today are as tough and driven as they come.

"Each of them has set incredibly high standards since Rio and their opportunity now is to convert that on the biggest stage and show the world what an awesome Australian Paratriathlon team we have."