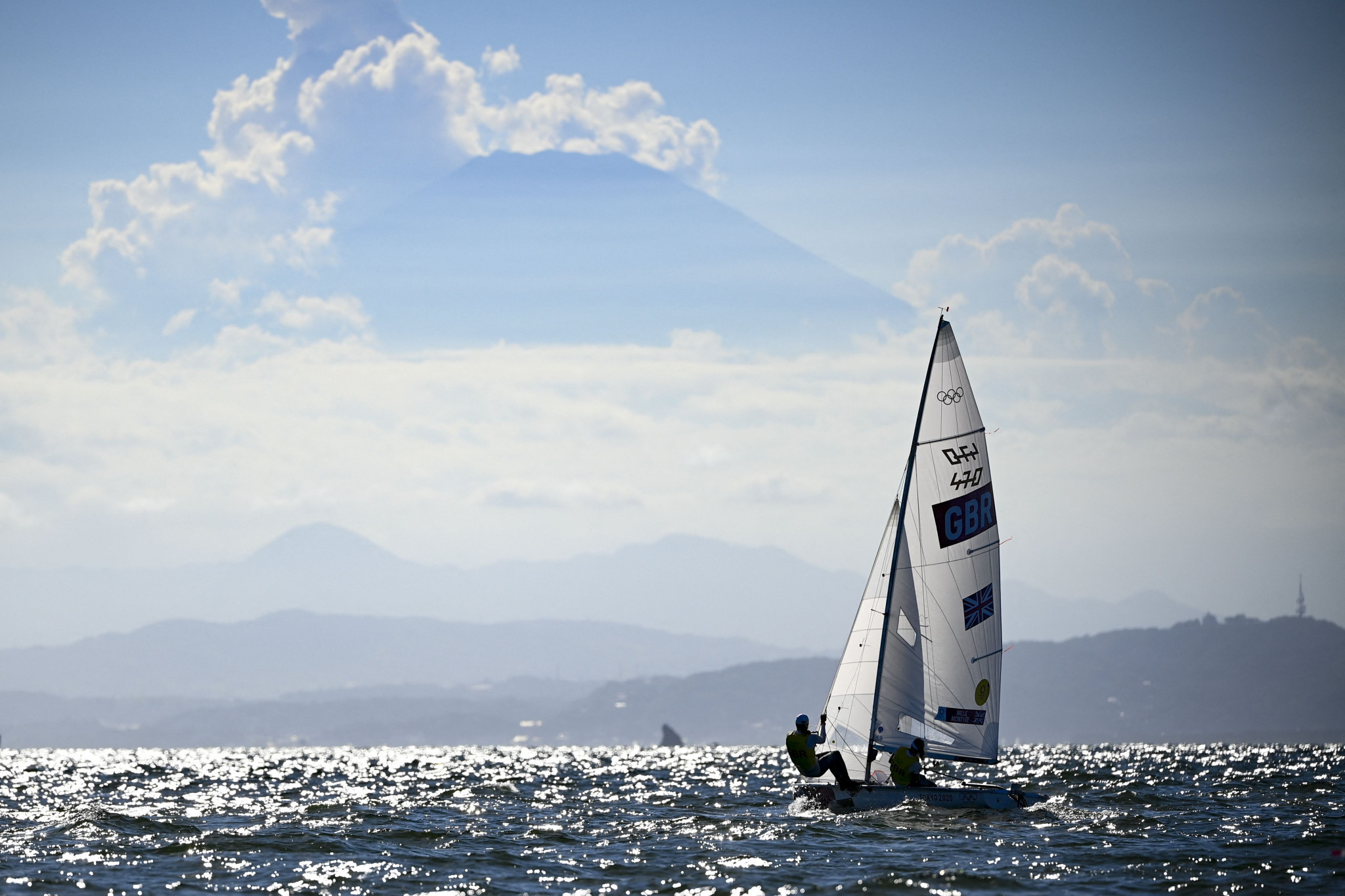 World Sailing has posted a smaller-than-expected deficit for 2020, while serving notice that it expects its Tokyo 2020-related Olympic dividend to be no smaller than what it received for Rio 2016.

The UK-based body, which elected China’s Quanhai Li as President late last year after an eventful and hard-fought campaign conducted in the shadow of the pandemic, said the "successful delivery" of Tokyo 2020 had "alleviated the critical financial risks associated with the cancellation of the Games".

Having made what are described as "reasonable inquiries", World Sailing’s directors are now of the opinion that "the projected Olympic distribution from Tokyo 2020 will not be lower than the distribution from Rio 2016".

This new disclosure that World Sailing has "prudently projected" its distribution from Tokyo at "the same level" as Rio 2016 may be of interest to those involved with other Summer Olympic sports, who might be concerned that the COVID-19-related postponement of this year’s Games and extra expenses accrued might eat into their respective Tokyo 2020 dividends.

World Sailing’s comments may well help to ease such concerns.

This was still enough to reduce reserves carried forward to less than £1 million ($1.35 million/€1.17 million).

The new accounts also included confirmation that World Sailing has arranged to borrow $3.1 million (£2.3 million/€2.7 million) from the IOC.

This loan is said to be interest-free and repayable over five years from December 2021 in equal instalments.

A note in accounts filed separately by a subsidiary, World Sailing (UK) Limited, said the reduction was "due to a six-month vacancy during 2020".

Graham, whose appointment was announced in May 2020, replaced ex-British Olympic Association man Andy Hunt after he left the post in 2019.