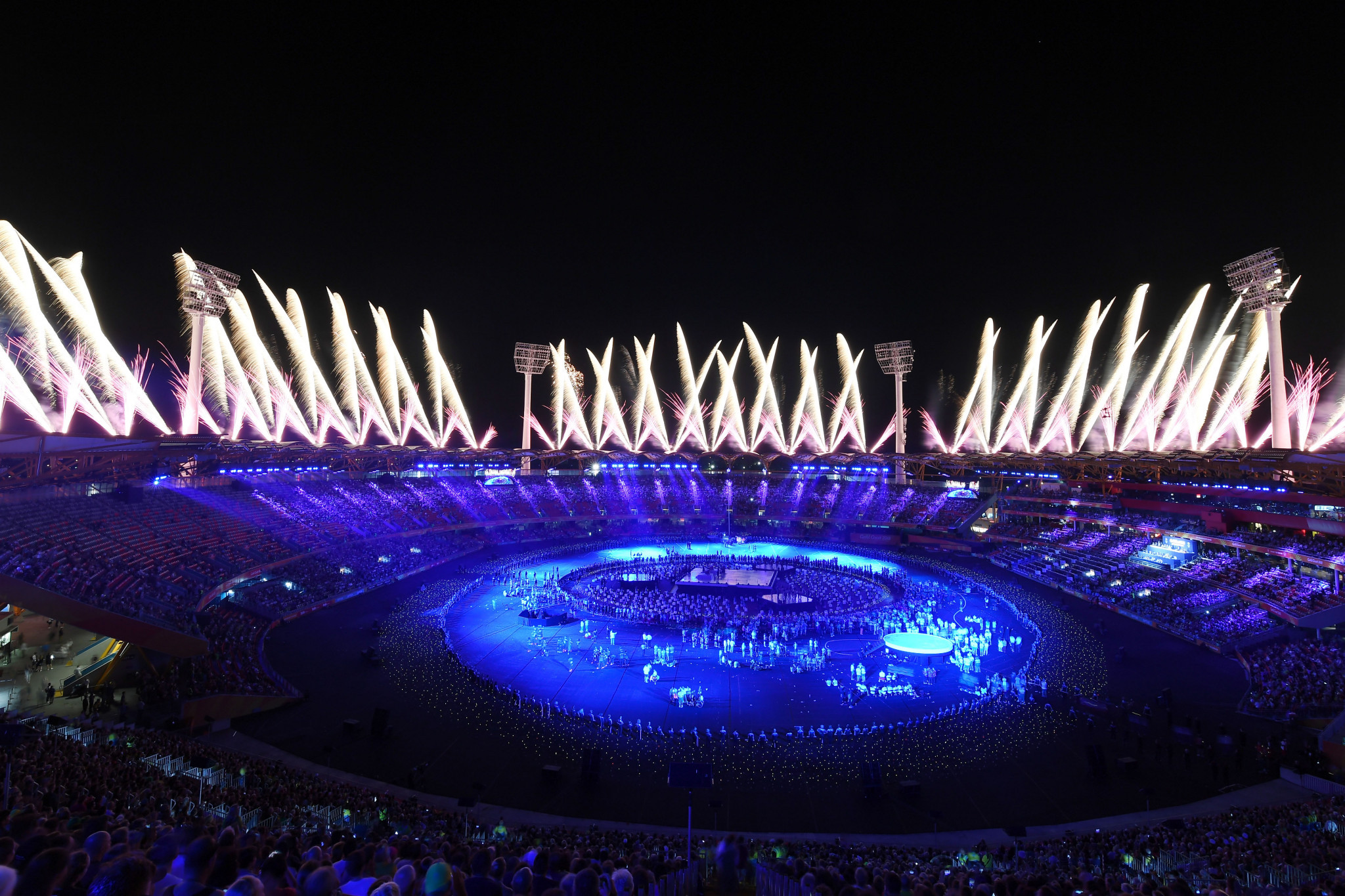 When asked by insidethegames whether NSW could host the 2026 Commonwealth Games, CGA said it has "ambitions" to host future Commonwealth Games, including potentially 2026, and is in discussions with numerous State Governments about hosting opportunities.

It had recently been reported by The Australian that CGA was in talks with the NSW Government over hosting the 2026 Commonwealth Games.

Western Sydney has previously been mooted as a host for the 2026 Games - for which there is currently no city publicly campaigning to stage.

"We are currently in discussions with a number of Australian states about future hosting opportunities.

"Those discussions remain confidential at this stage."

In 2018, CGA chief executive Craig Phillips admitted it had tried and failed to convince the NSW Government to enter into negotiations.

Phillips told the Sydney Morning Herald: "We are trying to engage the NSW Government in the 2026 dialogue and feasibility phases on a non-binding basis.

Former leader of the opposition in the NSW Legislative Assembly, Luke Foley, had claimed NSW should make a bid.

"I think an Australian city will definitely host the Commonwealth Games in 2026 or 2030, so I'm saying let's make it western Sydney," said Foley, as reported by ABC.

"We shouldn't leave it to Perth or Adelaide to jump in and steal the games."

In 2017, the Western Sydney Leadership Dialogue pushed to host the Games in 2026 or 2030, with NSW Premier Gladys Berejiklian offering her support.

"I love the thought of greater Sydney, especially western Sydney, being the events capital of the region," Berejiklian said, as reported by SBS.

"I’m always open to those suggestions."

Foley said NSW Sports Minister at the time Stuart Ayres and Berejiklian have done nothing since.

CGA has also tried to convince Adelaide to bid for the 2026 event, but conceded last year that that would not happen.

Hamilton in Canada was for months the frontrunner, but bid leaders could not secure Government support so are once again focused on the 2030 edition instead.

The 2022 Commonwealth Games are due to take place in Birmingham after Durban was stripped of the rights to host the Games due to financial shortcomings.