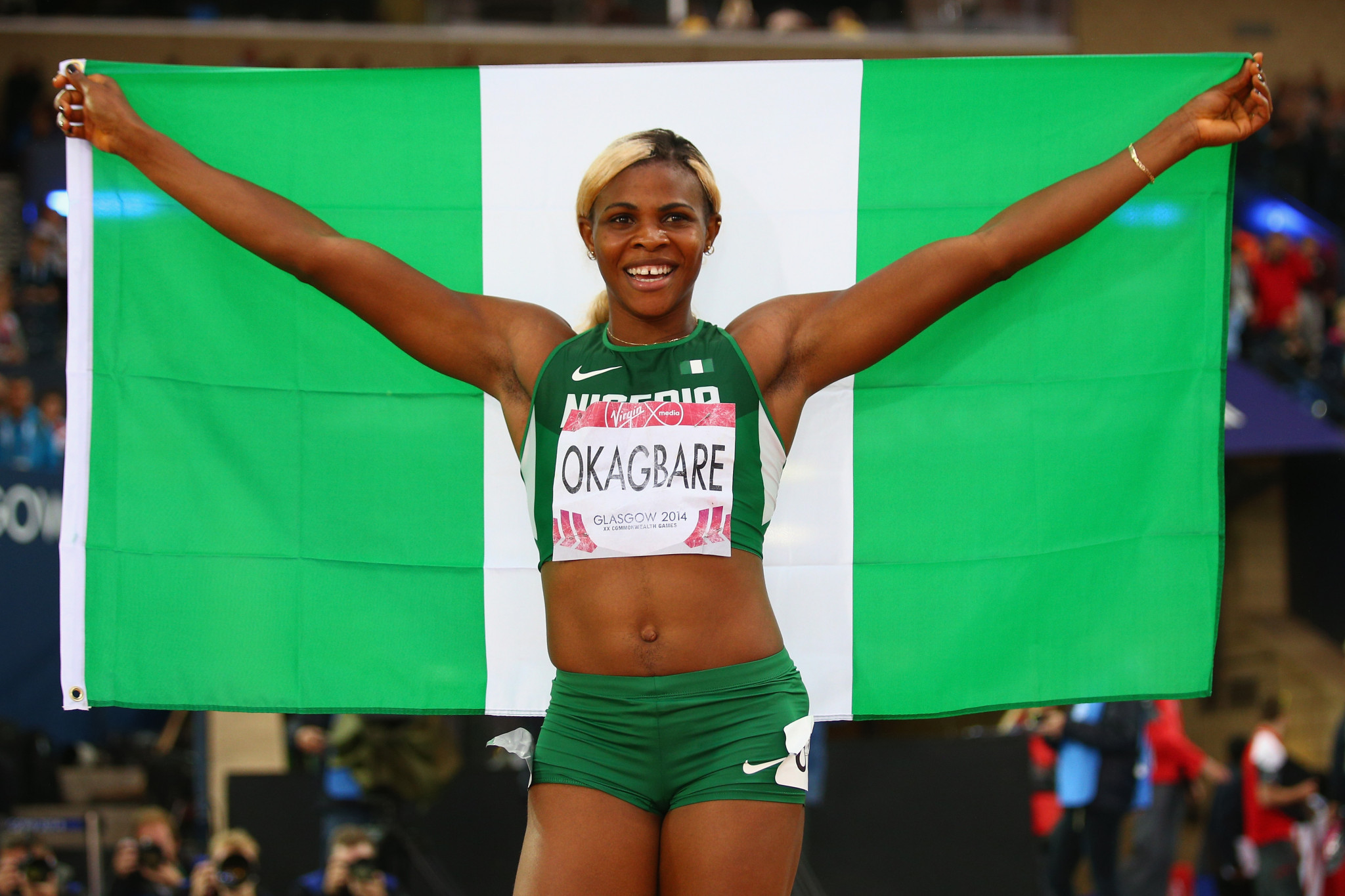 The Athletics Integrity Unit (AIU) has issued three separate charges against Nigerian sprinter Blessing Okagbare - two related to testing positive for banned substances and one for not cooperating with an investigation.

The Beijing 2008 Olympic silver medallist was prevented from competing at Tokyo 2020 after an out-of-competition sample collected on July 19 came back positive for human growth hormone (HGH).

Okagbare was provisionally suspended for that offence on July 30, the day she was due to run in the semi-finals of the women's 100 metres.

The 33-year-old has now been hit with a second charge relating to the presence of another prohibited substance in a sample.

An out-of-competition sample collected on June 20 has returned a positive result for recombinant erythropoietin (EPO) following an AIU request for EPO analysis to be carried out.

The AIU has issued a final charge against Okagbare over her alleged refusal to cooperate with its investigation.

It is claimed that the athlete failed to comply with a formal requirement to produce relevant documents, records and electronic storage devices.

Okagbare has denied all charges and has requested that each of them be submitted to a hearing before a disciplinary tribunal.

Okagbare's provisional suspension mid-Olympics was an embarrassing development for Nigeria and came after the AIU banned 10 Nigerian athletes from the Games because they had not been tested rigorously enough in the build-up.

The 10 Nigerians were excluded from the Games on the basis of Rule 15 of the National Federation Anti-Doping Obligations.

Introduced in 2019, the regulations state that in the 10 months before the Olympics, any athlete from a Category A country needs to face at least three no-notice, out-of-competition doping tests, which must be conducted at least three weeks apart.

Nigeria is in Category A and the athletes deemed ineligible for Tokyo 2020 were not subjected to these testing standards.

Okagbare, a multi-time African champion, won silver in the long jump at Beijing 2008 but has largely specialised in the sprints since.

She is a two-time Commonwealth Games gold medallist, having won the women's 100m and 200m events at Glasgow 2014, and also won a long jump silver and 200m bronze at the 2013 World Championships in Moscow.