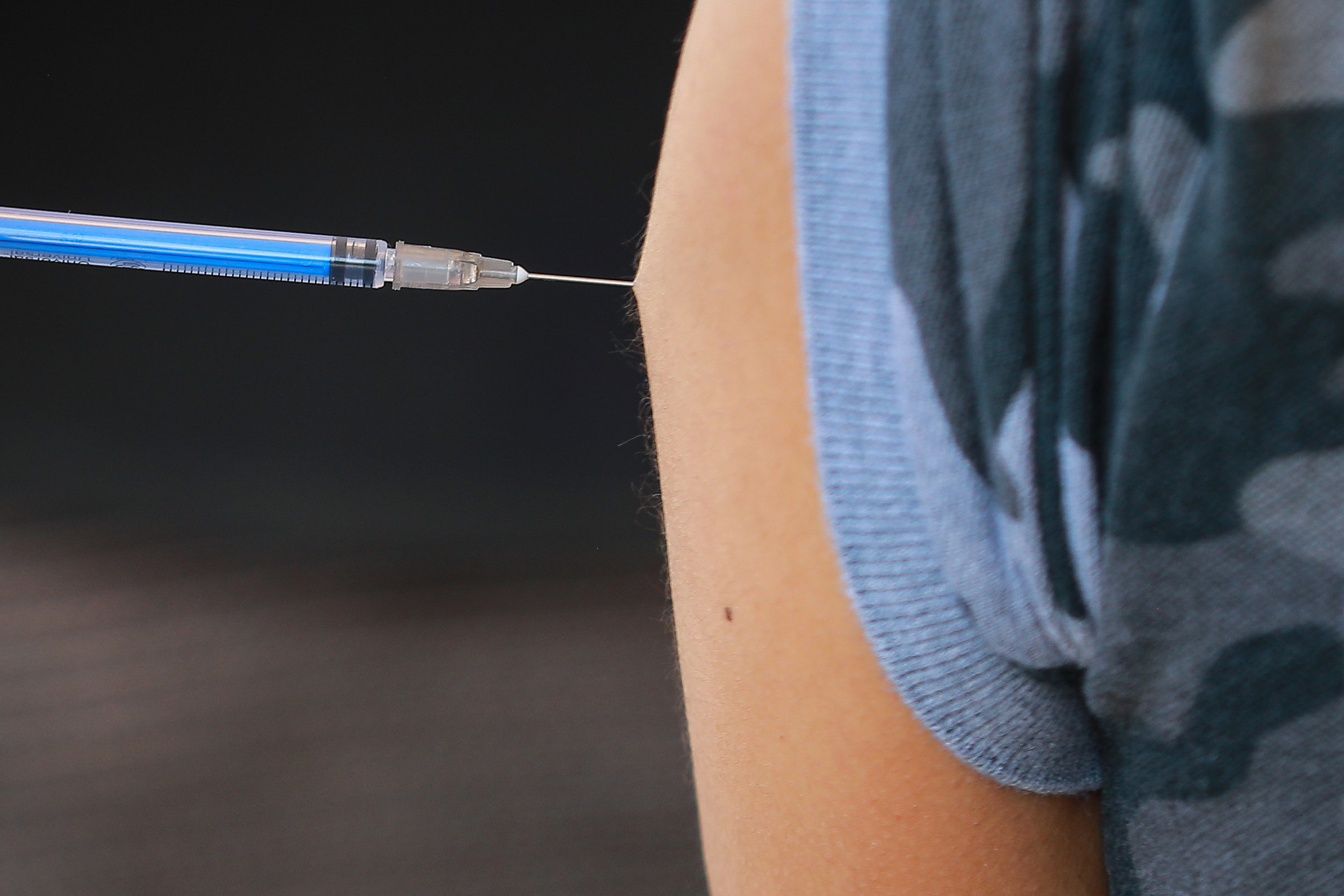 Athletes who have been jabbed with COVID-19 vaccines made in Russia will avoid the most severe restrictions at the Beijing 2022 Winter Olympics and Paralympics.

Four coronavirus vaccines have been registered in Russia - Sputnik V, Sputnik Light, Epivakkoron and Kovivak - but none of these have been recognised by the World Health Organization (WHO).

However, the Beijing 2022 Organising Committee told Russia's official state news agency TASS that vaccines which have been nationally approved would also be accepted.

It was announced last week that those attending Beijing 2022, who are not fully vaccinated, will have to serve 21 days of quarantine after arriving in China.

"All vaccines recognised by the World Health Organization, relevant international organisations, as well as officially approved by countries or regions, will be accepted, so Russian vaccines are acceptable," Beijing 2022 said.

A "closed-loop management system", obliging everyone at the Games to only move between specified venues using dedicated transport, will be in place at Beijing 2022.

Those serving the 21 days will be able to enter this system at the end of their quarantine.

Earlier this week, Russian Health Minister Mikhail Murashko said he expected Sputnik V to be approved by the WHO soon.

It became the world's first registered COVID-19 vaccine in August 2020 after being approved by the Russian Ministry of Health, a move met with some scepticism in other countries.

President Vladimir Putin said at the time that the vaccine had been tested on one of his daughters, and it has since been sent abroad.

The Beijing 2022 Winter Olympics are due to take place between February 4 and 20, followed by the Paralympics from March 4 to 13.