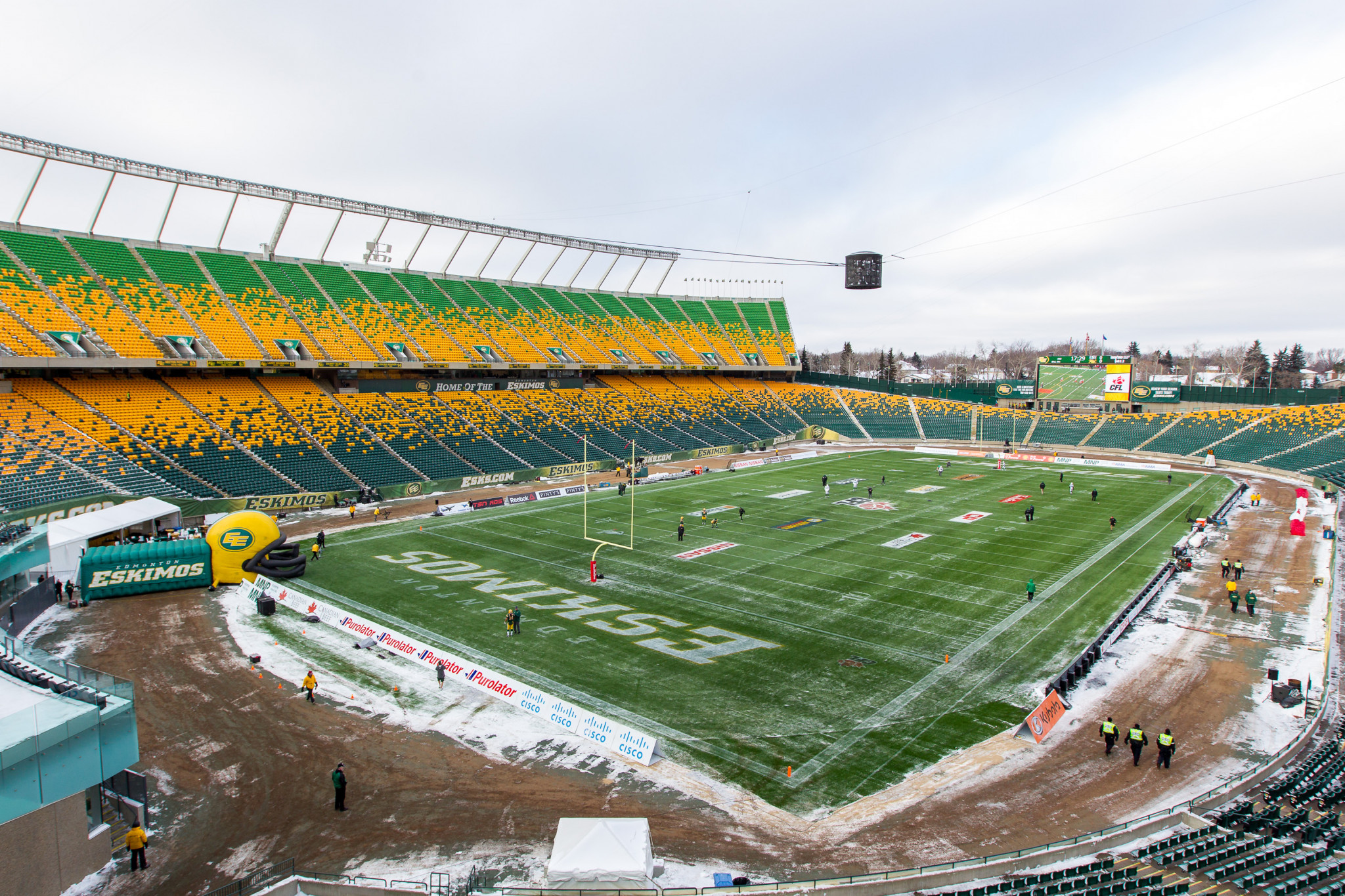 Edmonton's Commonwealth Stadium, which played host to the Opening and Closing Ceremonies at the 1978 Commonwealth Games, has been voted Canada's best sporting venue, according to a new study.

Gambling.com ranked 50 stadiums in the country based on seven factors - stadium capacity, average price of car parking, number of parking options available, Google review rating of the stadium, number of reviews in total, average rating of local restaurants and number of food and drinking options per 1,000 residents.

An index score is then given, with a maximum of 350 points.

The Commonwealth Stadium scored 235 points, with BC Place, the Vancouver 2010 Winter Olympics main stadium and home of Major League Soccer side Vancouver Whitecaps, finishing second on 223.

Commonwealth Stadium is the country's biggest open-air stadium with a capacity of 56,302.

It ranked top of the standings in parking options, local food options and local bars.

The stadium was built for the 1978 Games, making it the third time Canada held them after the inaugural event at Hamilton 1930 and Vancouver 1954.

It also held athletics at the 1978 Commonwealth Games, before becoming the home of the Canadian Football League team Edmonton Elks, which it still is.

In seventh was the Olympic Stadium, host of the 1976 Montreal Olympic Games.