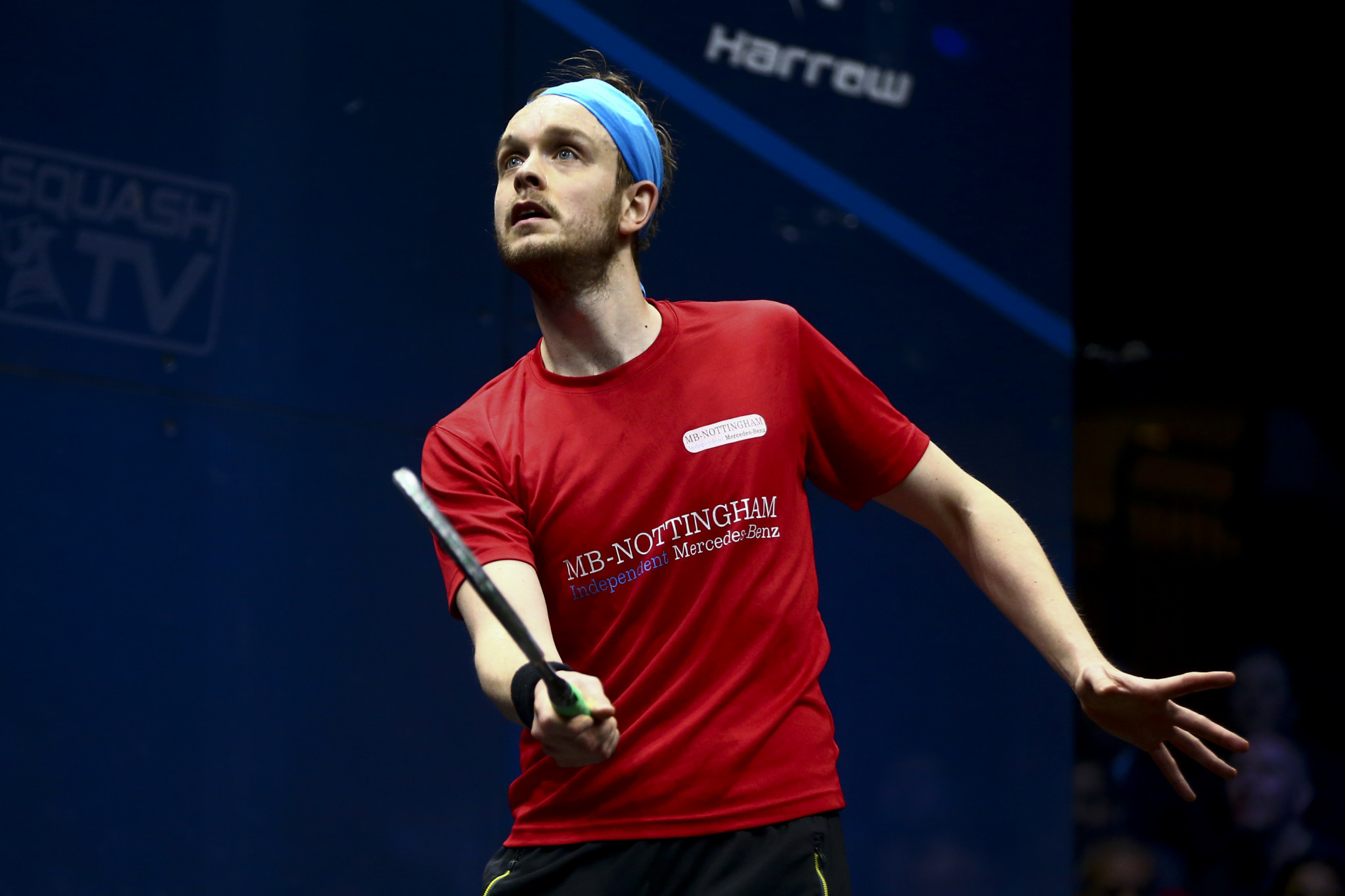 James Willstrop rolled back the years to cause a huge upset against world number five Marwan ElShorbagy in the third round of the US Open in Philadelphia.

ElShorbagy wasn’t the only seeded player to bow out of the men’s event in round two as his compatriot Karim Abdel Gawad, the sixth seed, suffered a straight-games defeat to world number nine Joel Makin.

Wale's Makin will take on France's Sébastien Bonmalais next after he took the scalp of world number 20 Omar Mosaad from Egypt to reach the third round of a Professional Squash Association World Tour Platinum event for the first time in his career.

Defending champion Ali Farag of Egypt got his tournament under way with a straight-games win against India’s Saurav Ghosal, and he will play countryman Mazen Hesham for a place in the last eight.

"This is the ultimate leisure boast!"@MoElshorbagy takes the point with one of the classics 🙌#USOpenSquash pic.twitter.com/MSbxzHsyHu

Second seed Mohamed ElShorbagy was also in action as he defeated Malaysia's Eain Yow Ng to set up an all-Egyptian clash with Youssef Soliman in the next round.

She will face Wales' Emily Whitlock in the third round.