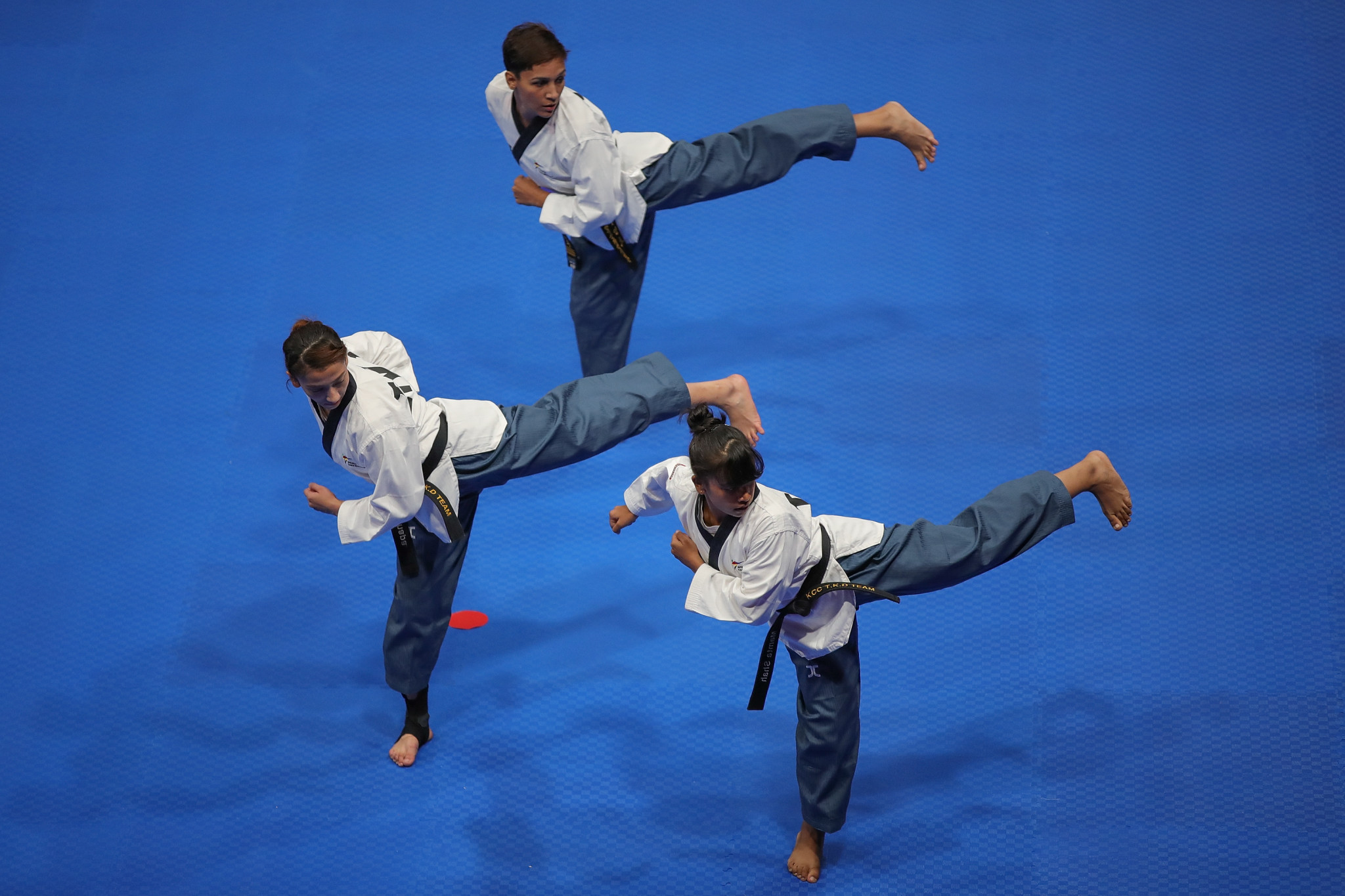 The countdown to the Goyang 2022 World Taekwondo Poomsae Championships has officially begun after the signing ceremony of the host city contract took place at the Goyang City Hall in South Korea.

The ceremony was attended by World Taekwondo President Chungwon Choue, the Mayor of Goyang Lee Jae-joon and President of the Korea Taekwondo Association Jin Bang Yang.

"With next year's Poomsae Competition, it will be an opportunity to leap internationally as a city of Taekwondo in Goyang," said Lee.

The World Championships is set to be held in Goyang City from April 21 to 24 2022 after the city was selected to stage the event by the World Taekwondo Council in May 2020.

Poomsae is a demonstrative form of the martial art.

The first World Taekwondo Poomsae Championships was held in 2006 and attracted 590 athletes from 59 athletes.

The discipline has grown significantly in popularity over the last 15 years as it provides a non-combat alternative to sparring ensuring that taekwondo can reach different audiences.

Last year’s World Championships were held online for the first time as a result of coronavirus-related limitations.

More than 1,500 athletes from nearly 100 countries took part in the event.