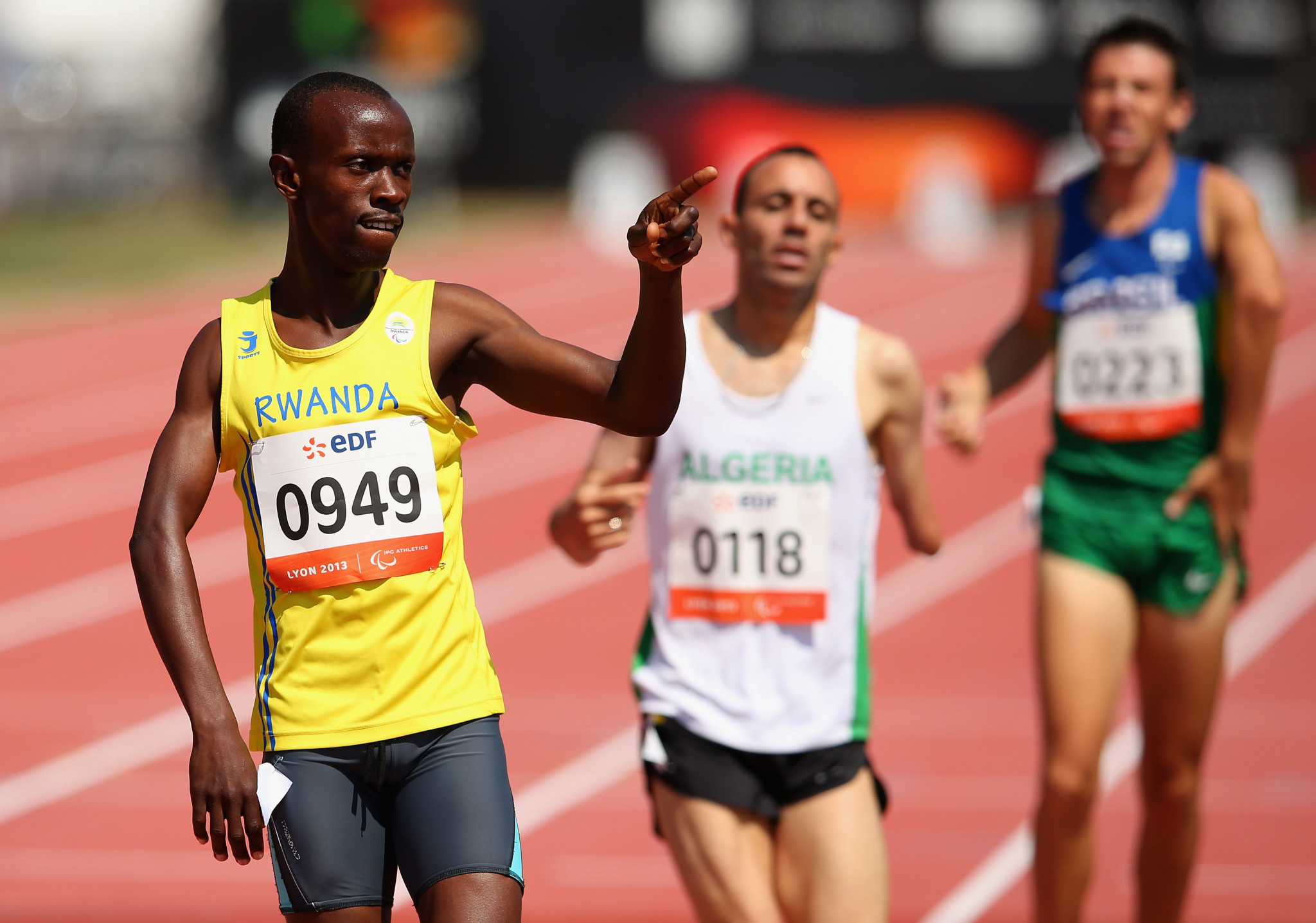 Former world champion and three-time Paralympian Hermas Muvunyi of Rwanda has announced that he plans to call time on his career after competing at the Paris 2024 Paralympic Games.

The 32-year-old middle-distance runner is considered Rwanda’s most successful Para athlete of all time having won a number of medals on the international stage.

Sandwiched between those two successes, Muvunyi struck gold in the T46 800m at both the World Para Athletics Championships in Lyon and Francophonie Games in Nice in 2013.

Muvunyi also represented Rwanda at the London 2012, Rio 2016 and Tokyo 2020 Paralympics but has yet to pick up a medal.

Having finished eighth in the 1500m race at Tokyo 2020, Muvunyi is now determined to finish his career with a podium place at Paris 2024.

"I think this [Paris 2024] is the last one for me for sure - I've done enough," Muvunyi told Rwandan newspaper The New Times.

"I've proven myself over and over again and I believe it's the right time to pass the mantle to the young generation.

"I'm going to try it for the last time and it would be great if I could get a medal.

"It's going to be a difficult process but I need first to get a ticket to Paris 2024."

Muvunyi was banned for over a year by the Rwanda National Paralympic Committee after accusing the organisation of doing little to support him after Rio 2016.

He was ordered to write a letter apologising and retracting the accusations in order for the ban to be lifted.

Rwanda made its Paralympic debut at Sydney 2000 before participating in the next five editions.

Jean de Dieu Nkundabera claimed Rwanda’s first and only Paralympic medal at Athens 2004 when he clinched bronze in the men’s T46 800m.