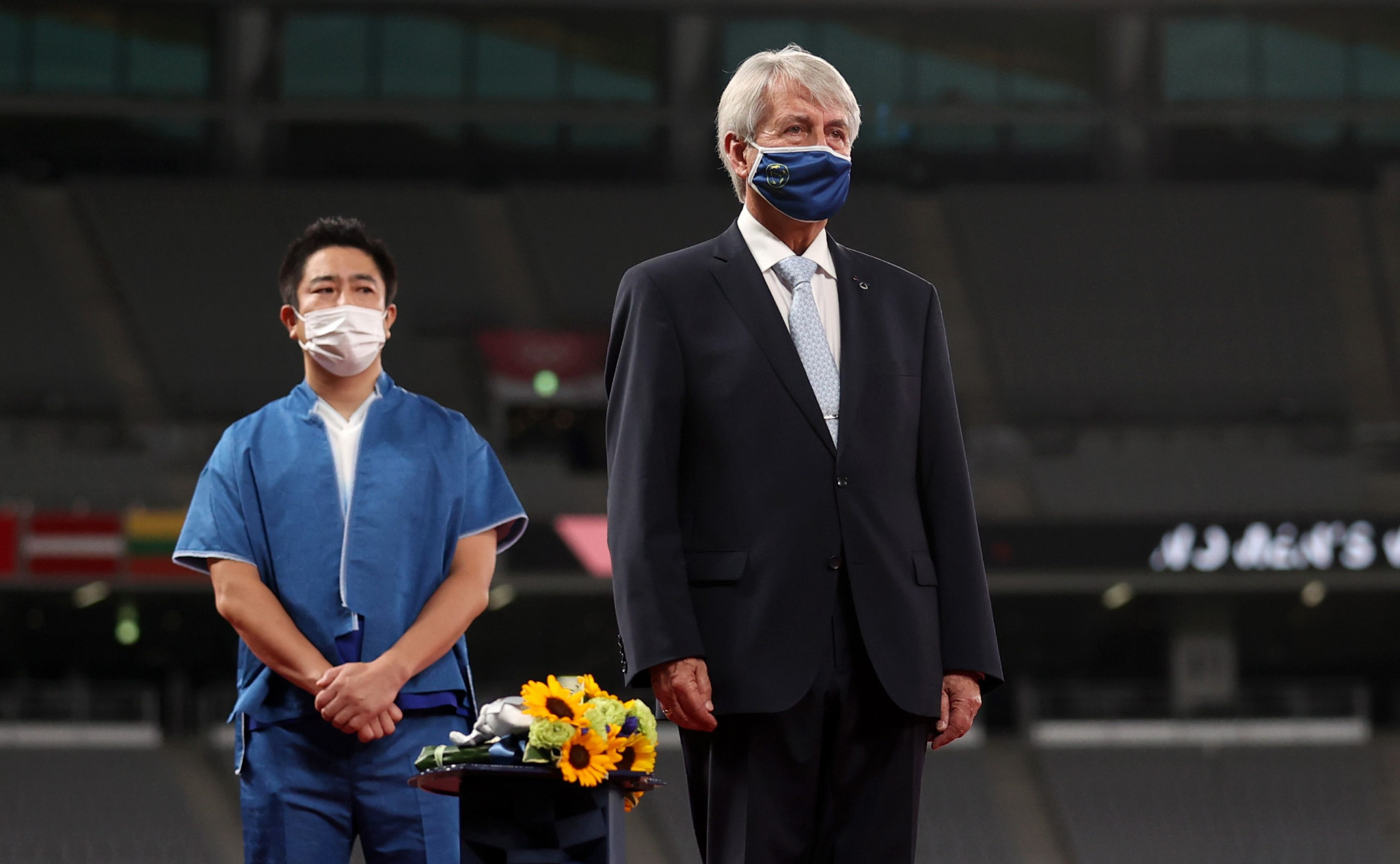 International Modern Pentathlon Union (UIPM) President Klaus Schormann is set to be re-elected unopposed, having been confirmed as the only candidate for the top job in advance of November's Congress.

The German official has led the UIPM since 1993, and is now set for an eighth term as President.

At the end of another four-year term, Schormann will have been UIPM President for 32 years.

American John Helmick is also set for unopposed re-election as treasurer, but there are nine candidates for the UIPM's five vice-presidential roles.

Sharif El Erian from Egypt, Turkey's Veil Ozan Cakir, Andrey Kuzmanov from Bulgaria and Bakhromjon Gaziev of Uzbekistan are also standing for election as a vice-president.

All nine candidates are men.

Seven candidates have been put forward for Executive Board positions by their respective National Federations, and again all are men.

Eligible nominations for the Medical Committee, Technical Committee and Business Affairs Committee have also been confirmed, and the full lists can be viewed here.

Helio Cardoso and Simoka Beata - from Brazil and Hungary respectively - are the only candidates for the two honorary auditor posts.

The UIPM Congress is to take place online, with Lumi Global running the remote voting system.

"This also demonstrates good interest and commitment from our pentathlon community in the sport and the organisation.

"We are confident that our National Federations will choose the best leaders and members for the future."