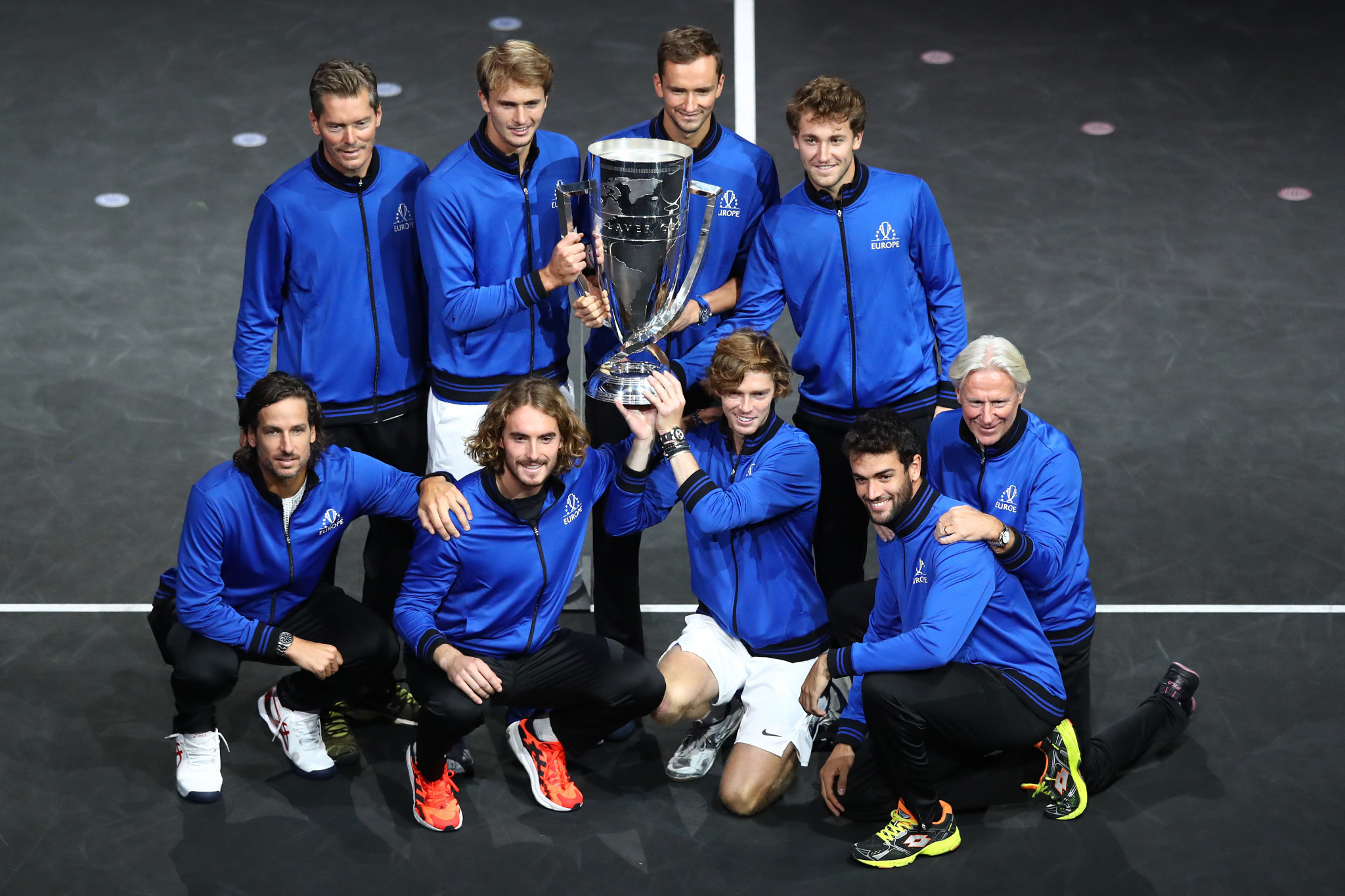 The result had appeared a formality after two dominant days for Europe against Team World at TD Garden, which had seen them establish an 11-1 advantage.

Team World still had a outside chance of winning the competition with all four matches on the final day worth three points.

Russia’s Andrey Rublev and Germany’s Alexander Zverev sought to end any hopes of a comeback when they faced American Reilly Opelka and Canada’s Denis Shapovalov.

The duo secured an early double-break advantage in the first set, which they sealed 6-2.

The second set saw Opelka and Shapovalov hold their nerve to triumph in a tiebreak.

However, Team World’s prospects of a comeback were ended when Rublev and Zverev won a match tiebreak 10-3 to seal victory in the match and the overall contest.

The 14-1 margin of victory is the largest to date in the competition’s four editions.

Team Europe, captained by Swedish legend Björn Borg, will set their sights on a fifth straight win next year when the event takes place at London's O2 Arena.

Rublev was the highest-scoring player at this year’s event, with the Russian contributing six points to his team’s tally across singles and doubles matches.

With the victory assured over Team World, who were led by American great John McEnroe, the remaining singles matches were not played.

An exhibition doubles match instead rounded off the weekend, with US Open champion Daniil Medvedev of Russia and Norway’s Casper Ruud representing Team Europe.

The pairing were beaten 6-3, 6-3 by Canada’s Flix Auger-Aliassime and Argentina’s Diego Schwartzman.