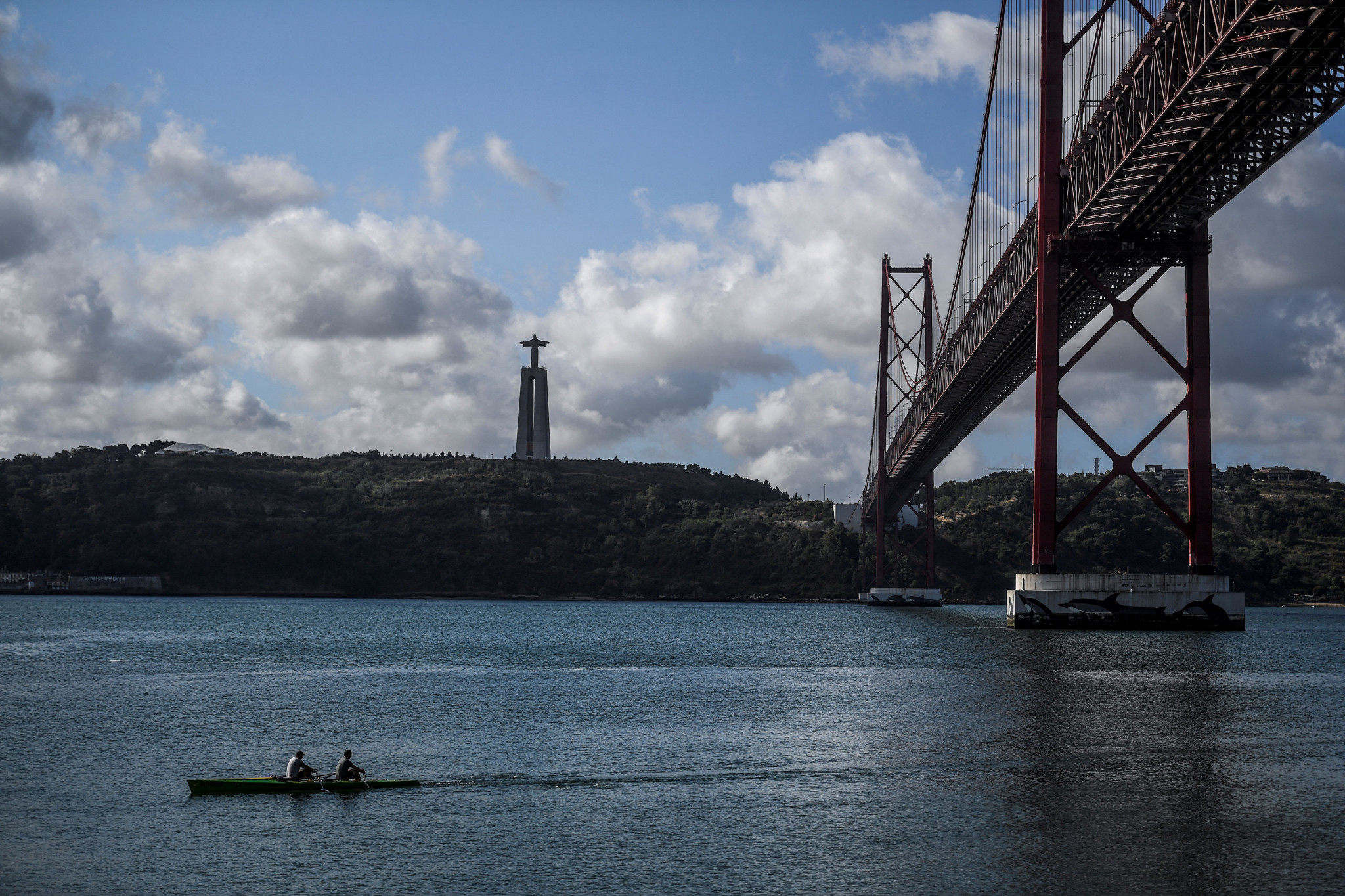 Giovanni Ficarra and Brienne Miller have been crowned champions of the men's and women's solo events at the 2021 World Rowing Beach Sprint Finals in Oeiras in Portugal.

The Italian crossed the line in in 2mins 28.88secs as he blew Kjetil Borch out of the water as the Norwegian finished in 2:40.23.

Ficarra, a lightweight under-23 world champion in 2017 had a fantastic start and was well away by the time Borch was into his boat, but the powerful Norwegian soon got his boat up to speed.

There was a three-length lead for Ficarra after the turning buoy and with a perfect course back, he was first to the beach and celebrated during his sprint to the buzzer.

Borch crossed the line with a somersault to take the silver medal.

Canada's Miller came up against Maya Cornut of France in the women's race.

Cornut took the early lead in the gold medal race and continued to show impressive navigation, but Miller's speed allowed her to catch up by the buoy turn.

It was all to play for during the scull back to the beach, and the Canadian looked to be moving into the lead.

It all came down to the final beach sprint in one of the closest races of the day as Miller beat Cornut to the buzzer by half a second.

The junior events took place at the start of the day's action.

Spain's Miguel Salas Cordoba and Jaime Soler Bernaldez got the better of the French crew to take gold in the junior men's doubles while Sweden won the junior women's doubles ahead of Japan.

France finally managed to win gold in the junior mixed doubles after settling for five silver medals throughout the event.