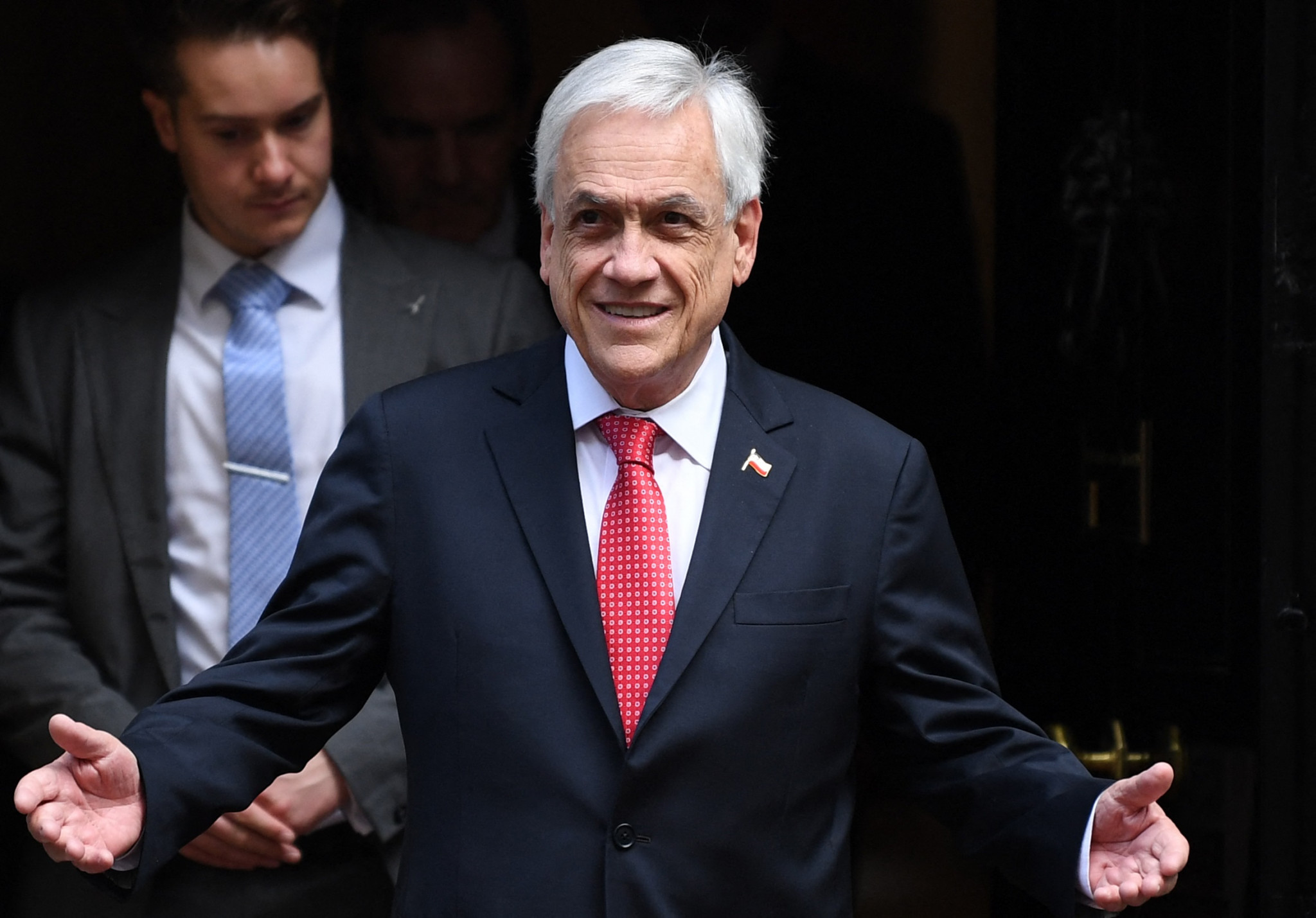 The Santiago 2023 Pan American and Parapan American Games have been included in Chilean President Sebastián Piñera's $82.1 billion (£59.9 billion/€70 billion) budget for next year.

Piñera has unveiled a draft 2022 budget that aims to focus on investments, including housing, public works and sports infrastructure, but also represents spending cuts aimed at reducing the nation's deficit.

Chile has been hit hard by the coronavirus pandemic, but Piñera hopes Santiago 2023 will play a part in the country’s economic recovery.

Piñera said the Games were an "important boost to the creation of jobs for families, opportunities for SMEs [small and medium-sized enterprises] and economic growth and development" for Chile, as per ADN Radio.

"This represents... a necessary step forward in the recovery of fiscal balance, in the stabilisation of the public debt and in the strengthening of the permanent pillars of the economic growth and human development of our country," Pinera said.

There is little more than two years to go before Chile plays host to the Pan American and Parapan American Games for the first time.

Santiago 2023 organisers confirmed in January last year that they had a budget of $507 million (£375 million/€416 million) for the Games.

Many of the facilities due to be used during the Games are pre-existing, but $170 million (£130 million/€153 million) has been budgeted for the construction, adaptation and improvement of sports venues.

The event will feature 10 new venues and the refurbishment of another six.

The National Stadium and surrounding sports park will be the focal point, with stadiums for both hockey and combat sports due to be added there in advance of the Games.

Chilean Sports Minister and Santiago 2023 President Cecilia Perez said the Games were part of the economic reactivation of the country, amid the coronavirus pandemic.

Perez referred to the Games as an "engine of happiness" in Chile with around 9,600 jobs expected to be created by 2022.

Around 7,000 athletes are due to participate in the Games scheduled to take place from October 20 to November 5 in 2023.

The Parapan American Games are expected to follow from November 17 to 26.