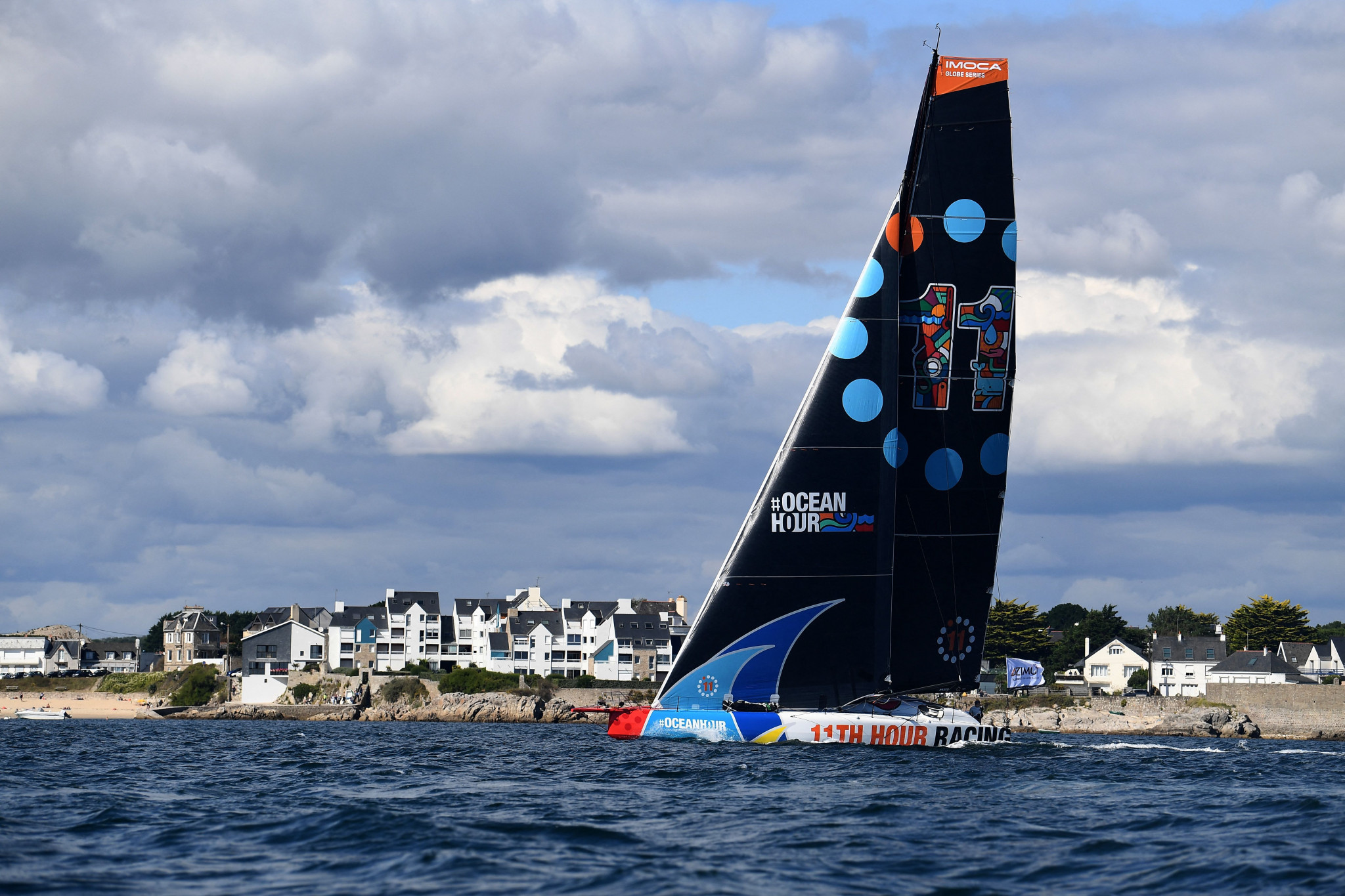 The Italian duo of Claudia Rossi and Pietro D'Alì did not win either of the first two legs, but their consistency, as shown by a second and fourth-place finish, rewarded them with the lead entering the final leg.

Belgium pair Sophia Faguet and Jonas Gerckens sat in second entering the final race, while the second Italian pair Giovanna Valsecchi and Andrea Pendibene won the second leg to catapult themselves into third.

South Africa - Michaela Robinson and Siyanda Vato - are in fourth.

"It's not easy to stay in front in these conditions on the Adriatic," said leader Rossi, as reported by Sail World.

"We will most likely prefer to stay with the fleet, not try our own thing too much.

300 miles from Bari to Marina di Ravenna 🇮🇹. Here is what happened on the most important leg of the championship ⤵️@nastrorosatour #sailing #offshore pic.twitter.com/7N2bPQWq7K

"I'm from Ancona which we sailed past on Leg 2, so we know this place quite well, but it's not enough to win this race."

South Africa, though, are keen to close the gap to the podium places.

"The top guys are definitely going to be showing more aggression [on the final leg]," said Robinson.

"But, you know, we're also here to play.

"So it's going to be an interesting battle."

Aina Bauzà & Guillermo Altadill of Team Spain had won the first leg, but their seventh place in the second leg proved costly as they lost ground to the leaders.

The race will come to an end in Venice.