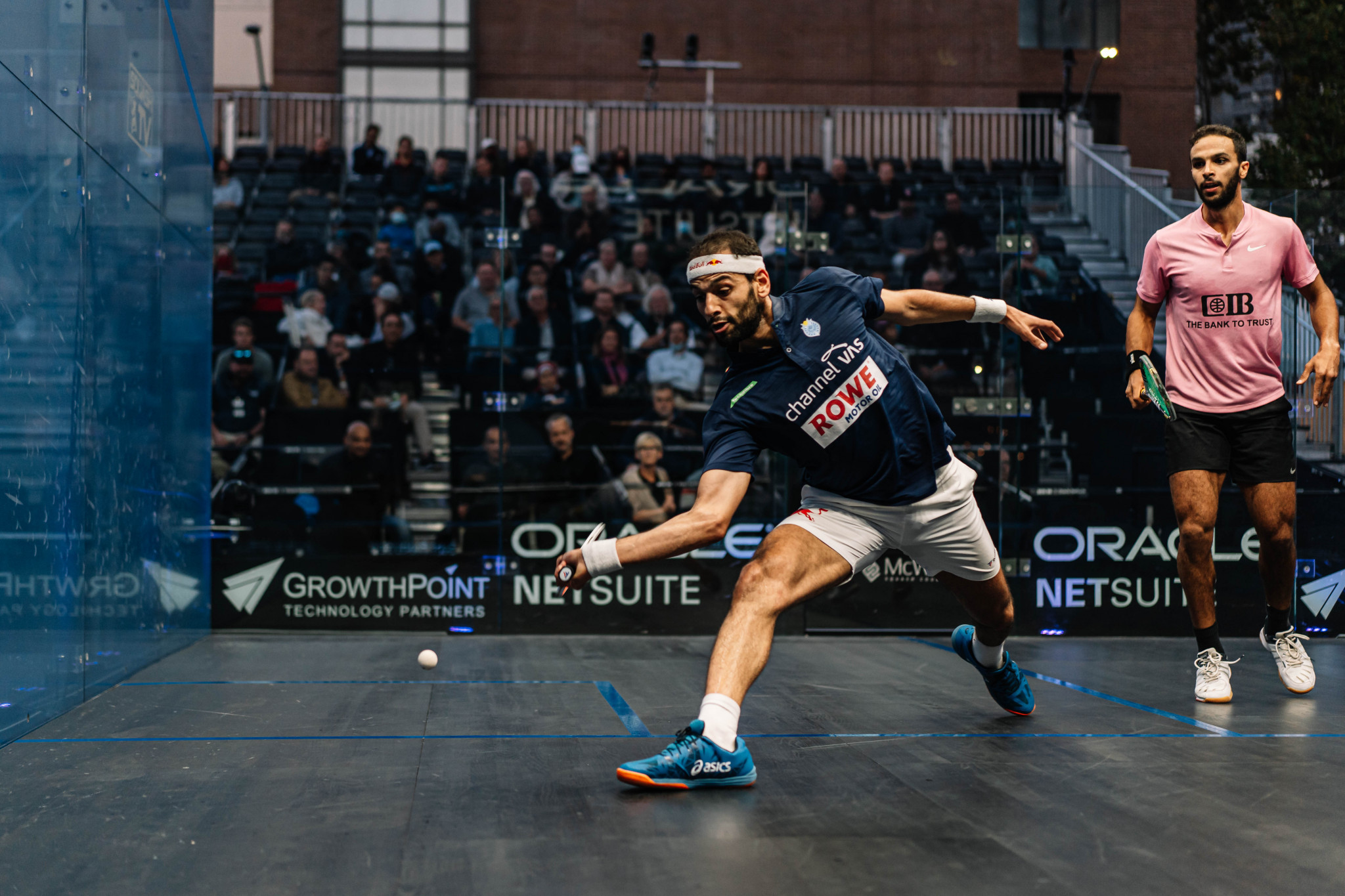 World number two Mohamed ElShorbagy was forced to produce a comeback to avoid being eliminated at the Oracle Netsuite Open - but the Egyptian advanced to the quarter-finals in San Francisco.

The tournament's top seed fell behind to compatriot Mohamed Abouelghar in the first game before regaining his composure to pull off an 8-11,11-8,11-7 victory and continue his 100 per cent record against Abouelghar.

He downed Colombian Miguel Rodriguez in three games after also finding himself losing after the first game.

A best-of-three games format is being used up to and including the semi-finals.

The 23-year-old will face countrywoman Salma Hany after she delivered a crushing 11-3, 11-6, defeat to another Canadian in Danielle Letourneau.