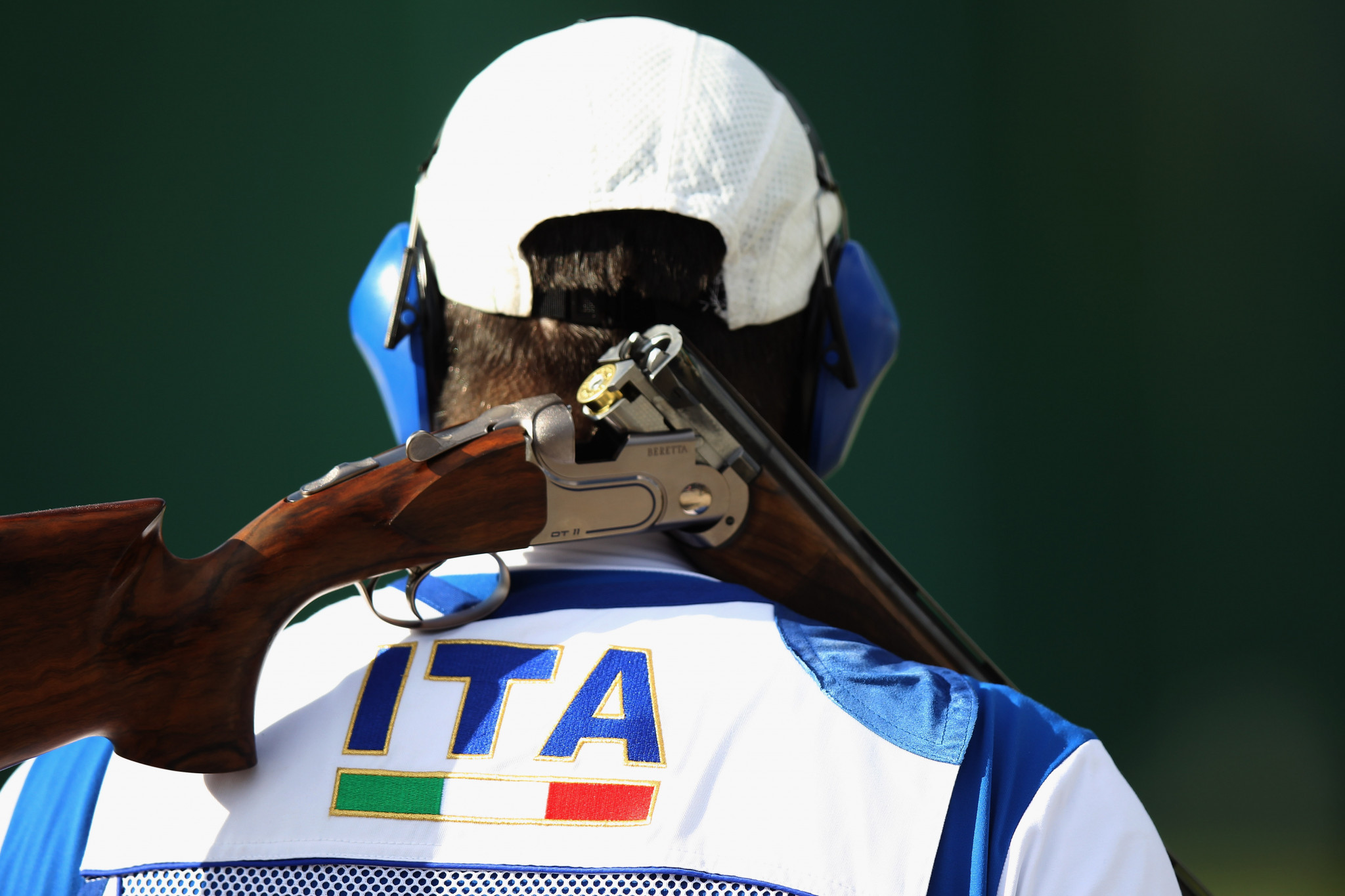 The Trap Concaverde in Lonato del Garda is set to host the World Shooting Para Sport Trap Championships for the second time after staging the 2018 event, with the hosts touted as hot favourites.

Seventy-seven athletes from 19 countries have arrived in the Italian city as the two-day event gets underway tomorrow.

Italy has dominated the sport, winning four out of six gold medals ever awarded in Para Trap World Championships.

Francesco Nespeca is the two-time world champion in the PT3 event.

He will defend his crown on home soil and is likely to face fierce competition from compatriots Mirko Caffagi and Emilio Poli.

Sydney 2019 gold and silver medallists will be in action in the PT1.

Italy’s Oreste Lai beat Finland’s Juha Myllymaki in Australia and are likely to return to the podium in Northern Italy.

World champion Alessandro Spagnoli and bronze medallist Raffaele Talamo are competing in Lonato where they will meet Finland’s Vesa Jarvinen, who topped the podium at the first World Championships three years ago.

The Italians are represented by 12 athletes at Lonato del Garda, which is the competition's biggest delegation.

The Czech Republic follows with nine, while Britain and the Russian Paralympic Committee have seven competitors each.