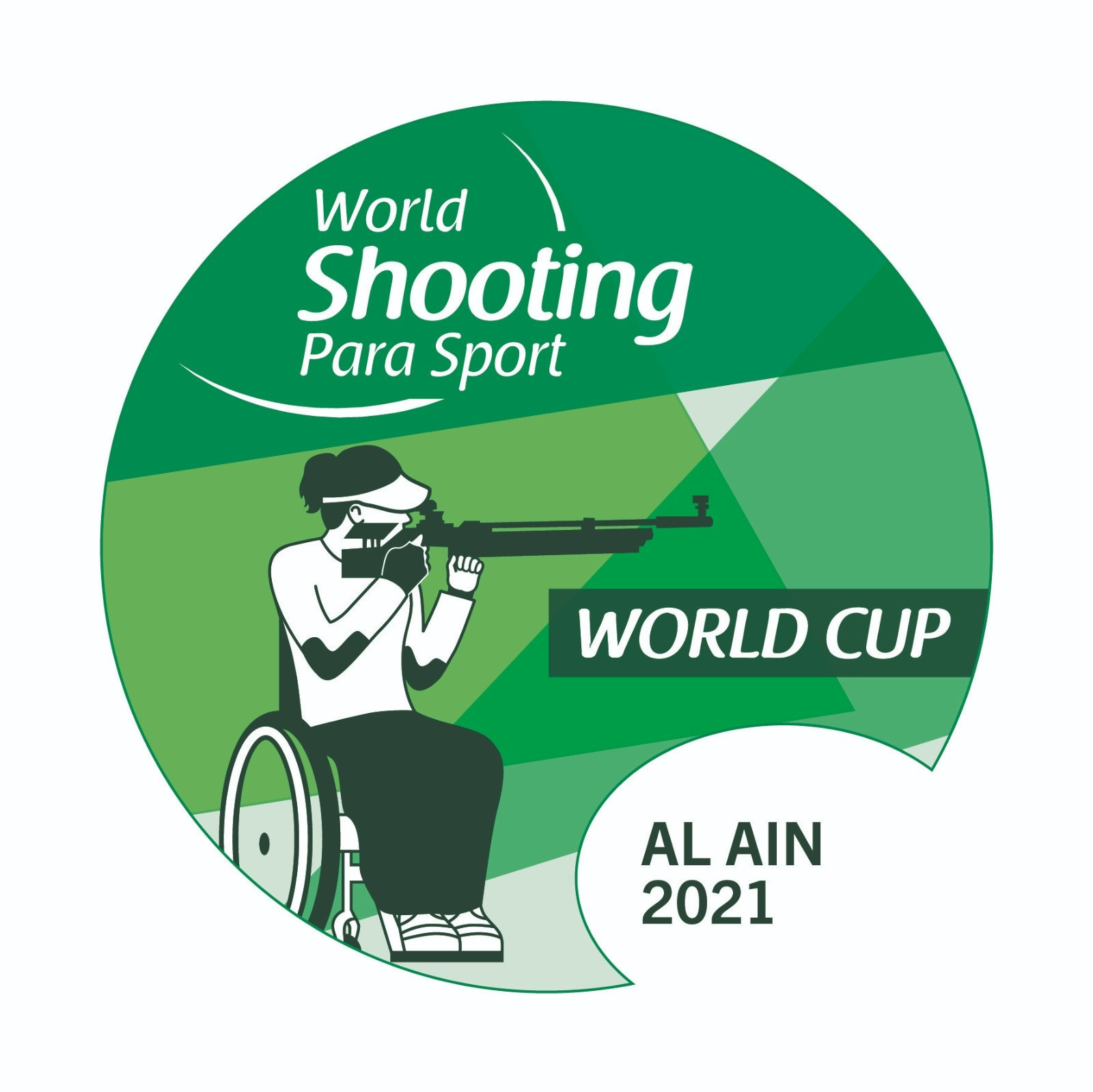 Host nation the United Arab Emirates (UAE) claimed gold in the only final on the second day of competition at the World Shooting Para Sport World Cup in Al Ain.

In the R9 mixed 50m rifle prone SH2 final, UAE's Abdulla Alahbabi won the gold following an exciting final round with a total of 248.8.

He was less than a point ahead of silver medallist Vasyl Kovalchuk of Ukraine, who lost the lead on the final round and ended with a score of 248.0.

After two days of competition in Al Ain, @ukrparalympic is still on top, but hosts started to put the pressure on.

Italy's Roberto Lazzaro claimed bronze after being knocked out by two points in the penultimate round, finishing on a total of 225.7.

He had enough to hold off fourth-placed Vladimer Tchintcharauli of Georgia by just over a point.

Tomorrow is scheduled to see the conclusion of one shotgun, one pistol and one rifle event each respectively.