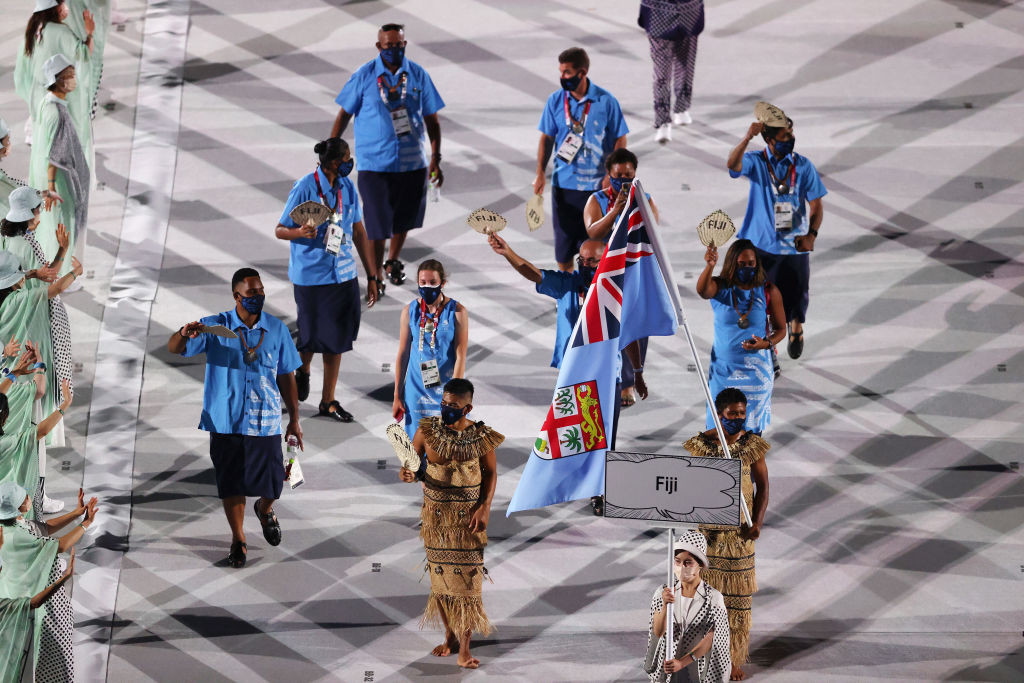 Fiji Association of Sports and National Olympic Committee (FASANOC) chief executive Lorraine Mar has admitted the country will have to send a reduced team to the 2022 Pacific Mini Games after its Government said it did not have enough money to fund the squad.

The Fijian Government has told the FASANOC that it cannot financially support the team at the Games in Northern Mariana Islands, forcing the organisation to seek alternative income-generating avenues.

Mar said Fiji would still field a team at the Games in Saipan, set to run from June 17 to 25, despite the funding cut.

Fiji is reportedly hoping to be represented in the majority of sports on the Pacific Mini Games programme.

"The team may not be as large as we would normally send to the Pacific Mini Games, but we are a member of the Pacific Games Council and we have a commitment to participate in this Games, and it will be an opportunity for our athletes to get out there," Mar said, according to FBC News.

The Pacific Mini Games in Northern Mariana Islands had been due to take place this year before being pushed back to 2022 because of the COVID-19 pandemic.

Athletics, badminton, baseball, beach volleyball, golf, tennis, triathlon, va'a and weightlifting are on the programme for the Games.

Originally 12 sports were scheduled but the impact of Typhoon Yutu, a tropical cyclone that hit the islands in 2018, forced organisers to reduce the programme to six before adding va'a, tennis and weightlifting.