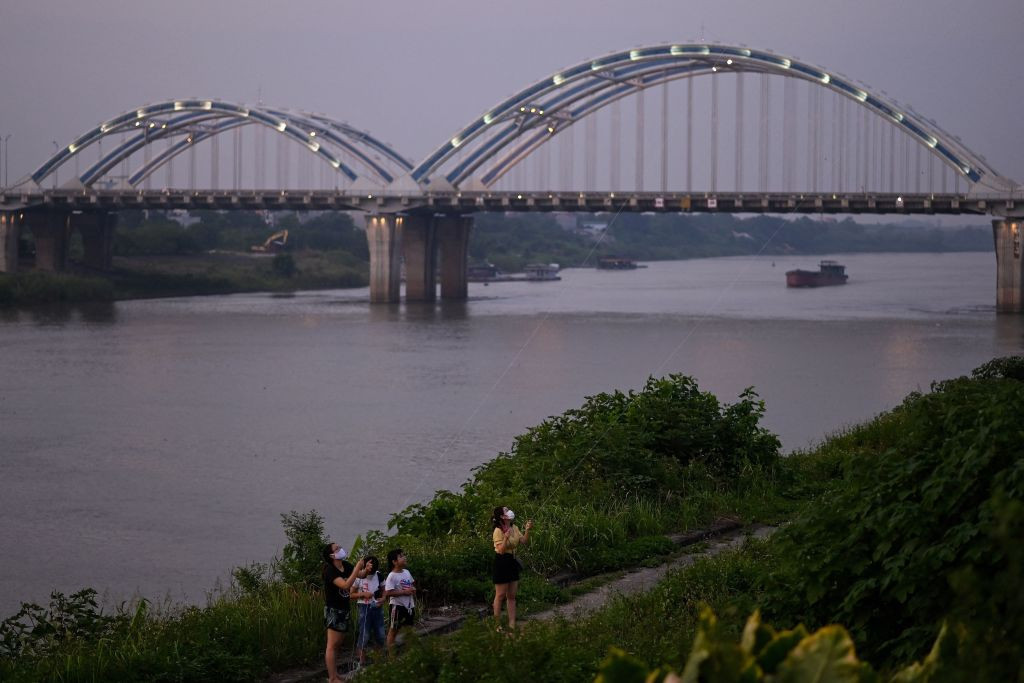 This year's Southeast Asian Games in Vietnam are reportedly set to be postponed because of a rise in COVID-19 cases in the region.

According to the New Straits Times, the Games in Hanoi are under threat following a surge in infections that has been linked to the discovery of a potentially new variant of COVID-19 in the country.

Health officials in Vietnam said last month that the variant was a hybrid between those discovered in India and Britain.

Vietnam has been battling a spike in cases and its tally in April accounts for more than half of the total registered infections in the country since the pandemic hit.

The letter did not give an indication as to whether the Games, scheduled to be held from November 21 to December 2, would be postponed.

A meeting between the 11 NOCs which send athletes to the event is due to take place tomorrow,

Concerns over the fact athletes have not been able to train during the pandemic and securing the safety of the over 10,000 athletes, officials and other participants are among the reasons cited for the possible postponement.

Vietnam Net reported the nation's Government had asked the Organising Committee to devise a plan to organise the Games during the pandemic, before the fate of the event is decided.

A postponement to 2022 would throw up several challenges for the organisers given the number of major events that are due to be held next year, including the Beijing 2022 Winter Olympic Games and Commonwealth Games in Birmingham.

Forty sports are on the programme for the Southeast Asian Games.