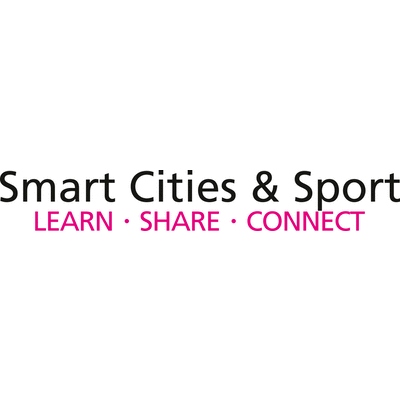 Organisers of the 2020 Smart Cities & Sport Summit have announced two sessions which will be part of the programme.

This year's event will take place entirely online due to restrictions caused by the coronavirus pandemic, on October 27 and 28.

Both of the sessions announced will take place on the second day, starting with a discussion entitled "Gender equality: Is gender equality in sport a new development in the sport policies of cities?"

"The COVID-19 crisis has the potential to foster a paradigm shift in women's sport," the preview for the session states.

"While some believe that women's participation in sport will decline due to a potential drop in private financial support, others believe the opposite is true, as the crisis could lead to a shift in more equal investment in sport.

"What are the possible levers for action to ensure that women's sport becomes part of the solution to the current crisis?

"Is gender equality in sport a new development in the sport policies of cities?"

The session is due to begin at 6pm CET with Sally Kneeshaw of the European Union Regional Development Fund and Trinidad and Tobago Olympic Committee secretary general Annette Knott confirmed speakers.

Also confirmed is a session called "Event hosting: how to leverage sport events for the development of 'active' tourism?"

This is due to start at 7pm CET with speakers including David Legg, a professor of health and physical education at Mount Royal University in Canada.

He will be joined by Jane Marie Jegind, the head of business, culture and tourism for the Municipality of Langeland in Denmark.

This year's edition will be the seventh running of the summit, with entry free for all city entities.

The initiative, which originates from the group of former and future Olympic host cities, was due to be held in Lausanne in person before being moved online.

All sessions and speeches at the summit will be available to watch live or on replay.

Questions and input will be welcomed and sessions will begin at various times to suit different parts of the world.

For the first time, the Smart Cities & Sport marketplace will be arranged online and will open a week before the summit begins.

It allows delegates to get in touch and arrange meetings, and will be accessible throughout the summit.

Last year's summit was held in Tokyo, the host of next year's postponed Olympic and Paralympic Games.