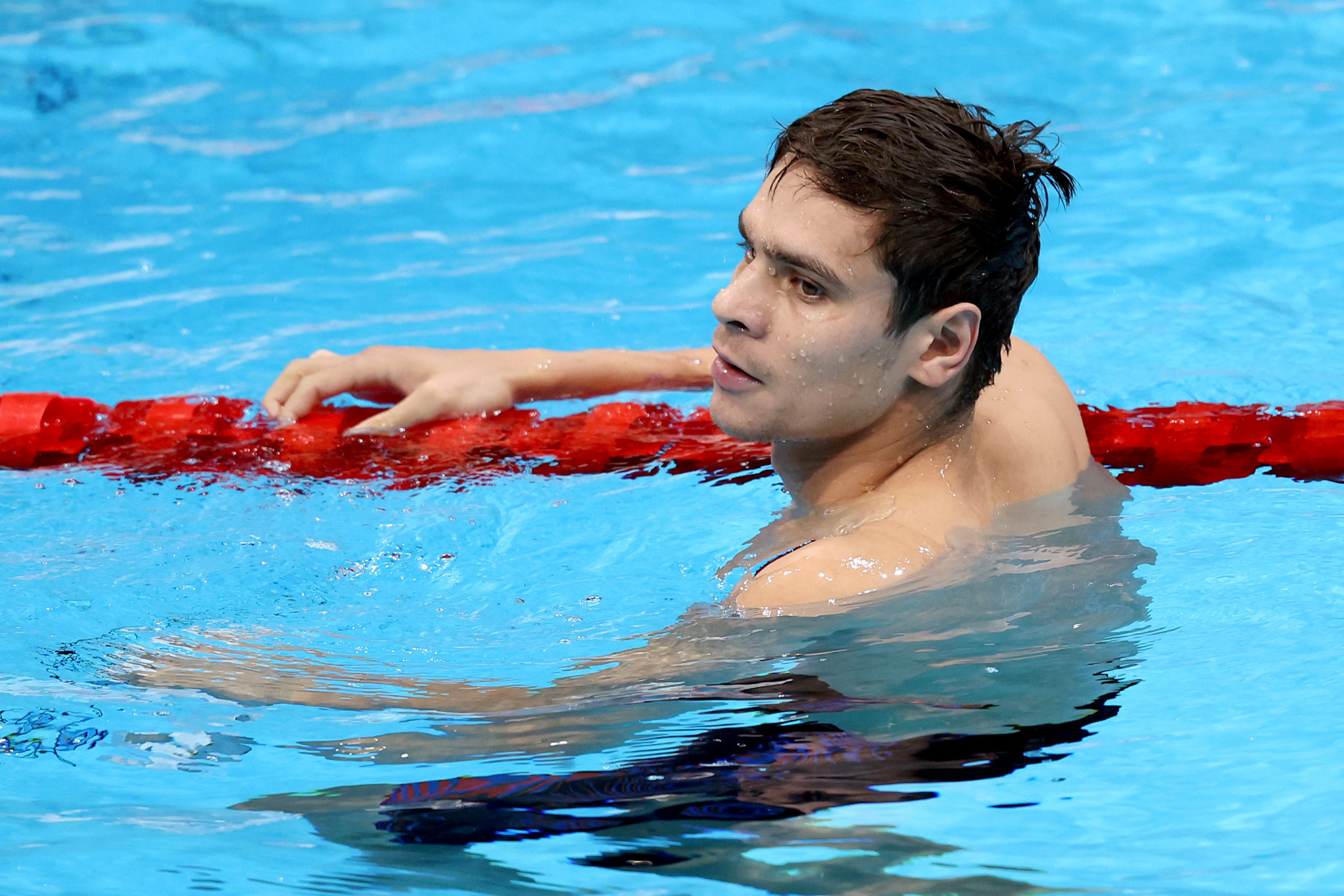 Energy Standard claimed a narrow victory over London Roar in match eight of the International Swimming League (ISL), maintaining their record as the only undefeated team this season.

Energy Standard entered day two of the meet with a 25-point lead over London Roar, however, with early wins for Australian pair Emma McKeon and Kyle Chalmers in the women's and men's 100 metres freestyle respectively, London Roar closed the gap to 12 points.

Energy Standard maintained their slender lead, despite not winning a single race, thanks to a series of solid placings, including from Mary-Sophie Harvey in the women's 100m medley, and Russia's Tokyo 2020 double gold medallist Evgeny Rylov in the men's 100m backstroke.

Energy Standard reestablished their lead with a brilliant first and third in the 4x100m medley relay, with the winners breaking the ISL record by nearly two seconds.

The team eventually ran out comfortable winners, though it was LA Current who won both the skins races, as Ingrid Wilm won the women's 50m backstroke and Tom Shields won the men's 50m butterfly.

Wilm produced another impressive performance at the meet, when, for the third time this season, she lowered the Canadian Record in the women’s 100m backstroke in 55.61sec, 0.07 seconds quicker than her previous record.

The ISL continues with match nine on September 23 and 24.