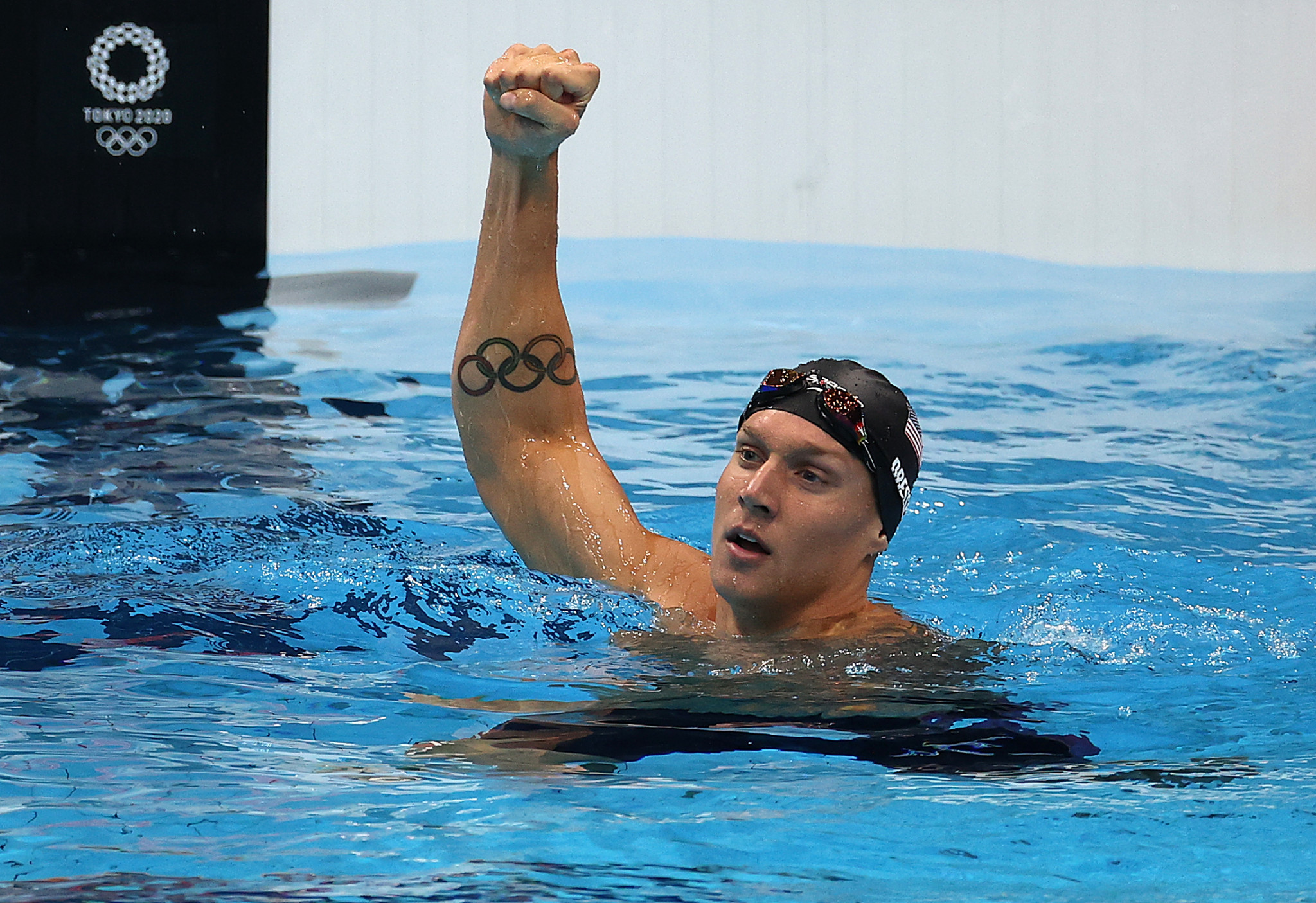 The Cali Condors won their second consecutive match at the start of the 2021 International Swimming League (ISL) season, notching 594.0 points with American Caeleb Dressel on top form in match four.

He earned a total of 112.5 points for the Condors.

His compatriots Coleman Stewart, Nic Fink and Ress were also part of the relay success.

Dahlia contributed 58.5 points to her club’s victory, breaking the ISL record with a time of 55.22 seconds in the women’s 100m butterfly.

They are now tied with Energy Standard at the top of the ISL team standings, with both having eight points after winning their first two matches.

LA Current came second in match four, as they did in match two.

They scored 444.5 at the Piscina Felice Scandone in Naples in Italy, putting them on six points overall.

Aqua Centurions again finished third on 375.5, while DC Trident are tied on two points at the foot of the club standings after scoring 259.0.

The next match in this season’s ISL is scheduled for Thursday and Friday (September 9 and 10), and is set to feature LA Current, Team Iron, Toronto Titans and DC Trident.