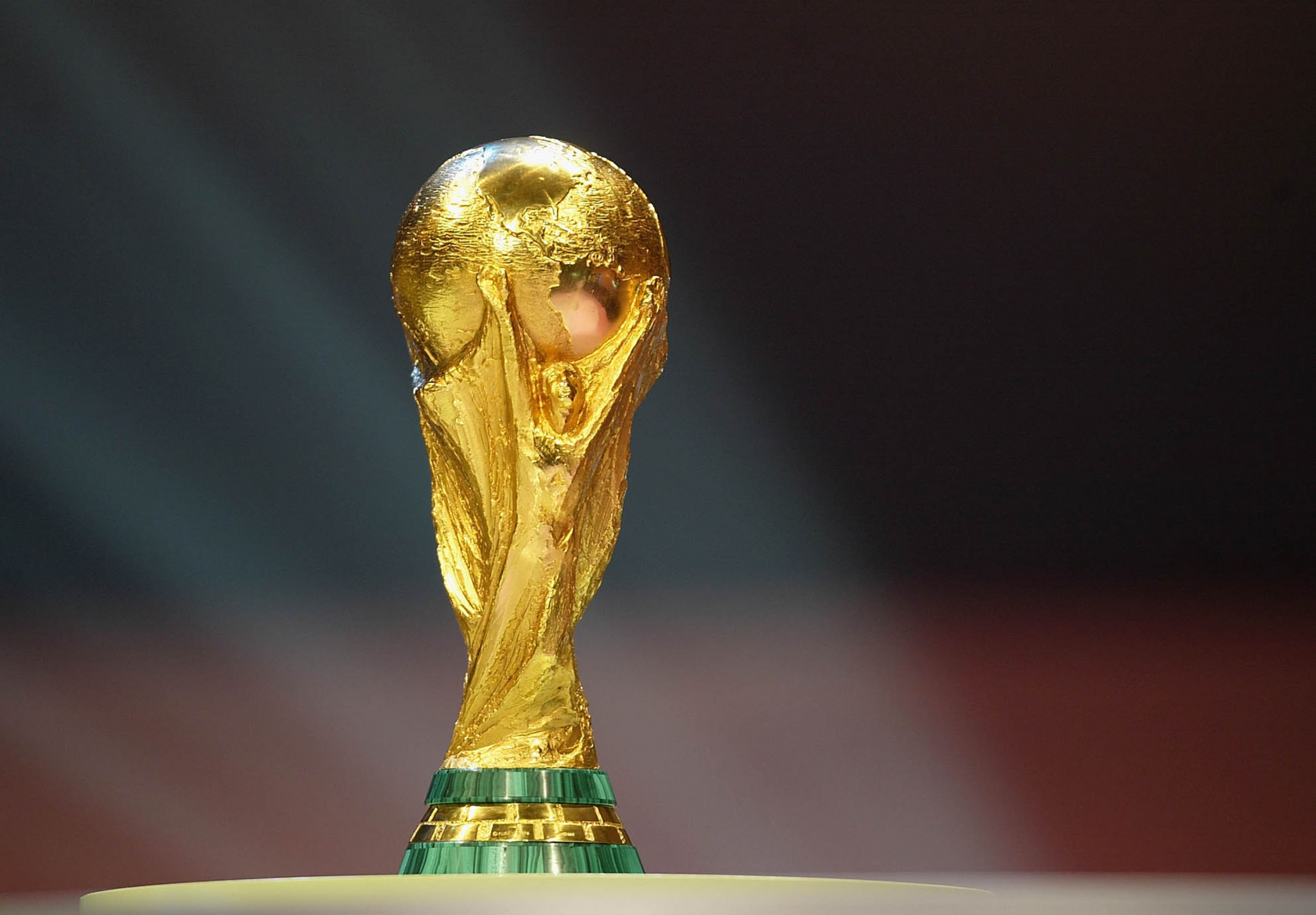 Football players' union FIFPro has criticised the debate over plans for a biennial World Cup, citing athletes' health and the need for a reduced workload as issues that have not been considered.

FIFA announced a feasibility study into replacing the traditional four-year World Cup cycle with a biennial one, leading to concern from various organisations, including European football governing body UEFA.

FIFPro said an expansion of the calendar should safeguard players' health and aid the development of both men's and women's football.

"Proposals isolating further expansions such as a biennial World Cup - as well as other competition reforms under discussion - are inadequate in the absence of solutions for existing problems," read a FIFPro statement.

"Without the agreement of the players, who bring all competitions to life on the pitch, no such reforms will have the required legitimacy.

"The current debate once again follows a flawed process and approach."

FIFA is aiming to host both men's and women's World Cups more frequently, which has led to mixed reactions.

UEFA President Aleksander Čeferin warned that European and South American nations could boycott the World Cup if it moved away from its current format.

FIFPro set out criteria to examine the proposals.

These include not treating competitions as individual tournaments and part of the larger football calendar, stressing the impact it can have on other competitions and their players.

It added that the growth of football at the highest level must not negatively affect small and medium-sized leagues, that players' health must be safeguarded and that there must be a good balance between club and country.

Jonas Baer-Hoffmann, FIFPro general secretary, was particularly critical of the discussions between the parties.

"The lack of genuine dialogue and trust between institutions in football blocks the game’s ability to build more resilience after a painful pandemic, but rather we keep reverting to the same old habits of conflict," said Baer-Hoffmann.

"Players have natural physiological limits and an inherent interest in the sustainable advancement of the game.

"The success of the sport depends on their physical and mental well-being.

"What we decide at the peak of the game impacts thousands of professionals around the world.

"Any plans to expand competitions must integrate their collective experience and views.

"It is also once more frustrating that the specific and fundamental impact on the women’s game is debated as a side-product rather than its own legitimate process with unique needs and opportunities."

Saudi Arabia made the proposal for the biennial World Cup in May, which has since received support from FIFA's chief of global development and former Arsenal manager Arsène Wenger.

A survey commissioned by FIFA as part of the feasibility study claimed a majority wanted to see a more frequent men's World Cup, preferably biennially.

A total of 15,000 respondents interested in football and the World Cup participated in the survey, hailing from 23 countries.

FIFA President Gianni Infantino promised a decision on the proposal by the end of the year.