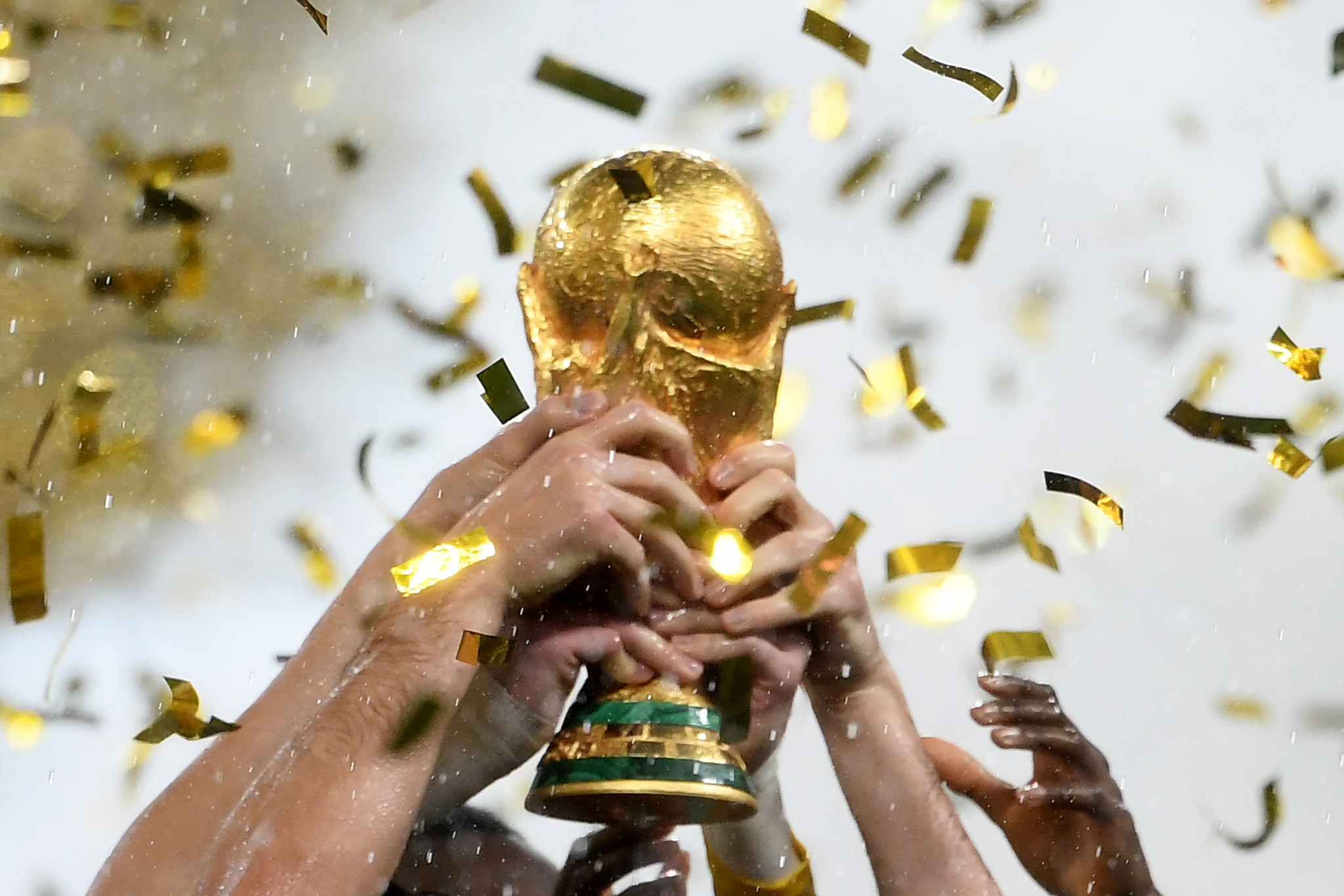 The organisations have each confirmed they have been formally asked by FIFA to take part in its consultation process over a new calendar.

FIFA has pushed for a biennial World Cup after the organisation approved undertaking a study at its Congress in May.

This followed a proposal from Saudi Arabia, which has aligned itself closely with FIFA President Gianni Infantino.

Wenger has claimed a reformed calendar could allow for a biennial FIFA World Cup, alongside a reduction in the number of matches and travelling involved at the top level of the sport, as well as delivering more meaningful games.

This would involve restructuring international breaks in the calendar, with a month-long qualification window likely held for major tournaments, rather than several breaks in the same year.

Wenger led a technical advisory group meeting in Qatar, which saw a group of former players from across the world support the proposal.

The CONCACAF has confirmed it has been formally invited to a consultation by FIFA, saying meetings are due to take place in the coming weeks between the governing body, the confederation and CONCACAF member associations.

"Our initial analysis is that we recognise the merits of creating entirely new international men’s, women’s, and youth football calendars which are underpinned by fewer international windows, reduced travel for players, friendlies being replaced by meaningful matches, and a more balanced structure for the overall benefit of football development globally.

"We will continue to look at these proposals constructively, with an open mind, and in the spirit of positive engagement.

"CONCACAF welcomes the fact that FIFA’s Chief of Football Development, Mr Arsène Wenger, has been transparent in sharing his vision and we are currently studying how the proposed changes would impact football in North America, Central America, and the Caribbean.

"While CONCACAF’s immediate focus is on its own region, we also believe in the importance of being part of the global football family and we will listen to the views of football stakeholders in all parts of the world.

"It was in this spirit that CONCACAF was supportive of UEFA and its European football stakeholders when recent threats to their own club competitions structures were explored.

"Football in all parts of the world should be given an equal opportunity to play a part in the development of what is a FIFA international football calendar.

"Now is not the time for fearmongering and neither is it right that this process should be dominated by the interests of a few, or that more weight should be given to one particular region over others.

"We encourage not only our fellow Confederations but also all members of the global football family to come together and work collaboratively to create FIFA calendars and competitions that have benefits for the development of the game in all regions across the world."

The AFC followed CONCACAF in expressing support for a consultation.

The organisation said it "applauds the spirit of partnership and strong principles" that FIFA is trying to achieve.

The AFC also highlighted its support for "more meaningful matches".

"As proven time and time again, most notably in these challenging times, exceptional partnerships that thrive form the foundational basis for Asian and world football not only to overcome great adversity, but also in serving as the catalyst towards creating an environment that supports dynamic innovation, invention, and collective success," an AFC statement read.

"The AFC takes great pride in the strength of its member and regional associations and our ambitions have always been to build on and protect the same unity and solidarity alongside the world football community in fostering a better and brighter future for the global game.

"The AFC remains firmly committed towards working with all its stakeholders and we look forward to engaging actively in shaping the future of the International Match Calendar, one which reflects the diverse needs and unlocks the potential benefits for every region across the globe."

The CAF became the third confederation to declare itself open-minded to the consultations within the past 24 hours, with a statement issued by the organisation’s President Patrice Motsepe.

Motsepe had previously claimed "African football could probably be the biggest beneficiary of a World Cup every two years".

His latest statement said the CAF will seek to support the "best interests of football".

"CAF is deeply committed to the development, growth and success of football in Africa and the rest of the world," CAF said.

"We believe that the long-term growth and success of FIFA, the Member Associations and all Confederations are inextricably intertwined.

"We are also confident that through discussions and deliberations we will find solutions together and do what is in the best interest of football and our stakeholders on all continents worldwide."

Motsepe was elected CAF President earlier this year as part of an agreement secured following FIFA President Gianni Infantino conducting an African tour, where he met with the four candidates.

The views of the AFC, CAF and CONCACAF are more supportive than the opinions expressed by European football’s governing body UEFA and the South American Football Confederation (CONMEBOL).

UEFA President Aleksander Čeferin has claimed a biennial FIFA World Cup would dilute the quality of the tournament, with the Slovenian arguing the "the jewel of the World Cup has value precisely because of its rarity".

His opposition was mirrored by the CONMEBOL, which warned holding the FIFA World Cup every two years could harm the quality of other club and national tournaments, as well as impacting proper preparation for the events.

It has supported greater consultation over the idea but argued there is no justification for shortening the four-year period between FIFA’s showpiece competition.