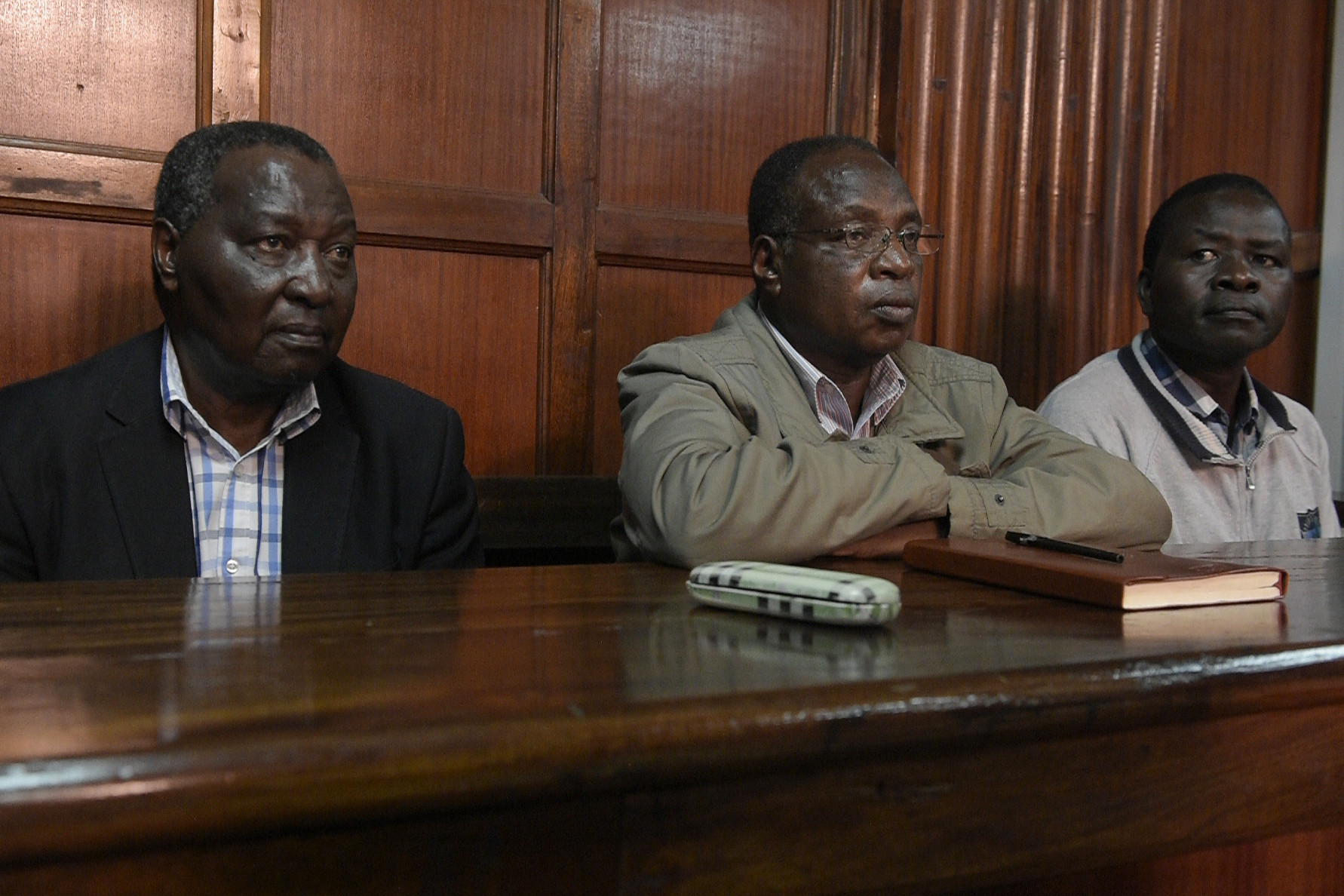 Francis Paul Kanyili has stepped down as secretary general of the National Olympic Committee of Kenya (NOCK) over corruption cases linked to the Rio 2016 Olympic Games.

Kanyili was one of seven men accused of misappropriating public funds during Rio 2016.

Detectives have long been seeking to establish whether there is evidence that they either misused or stole money allocated to the Kenyan team that travelled to Brazil two years ago.

It follows the country's Olympic Games Probe Committee revealing that the Sports Ministry had signed a ticketing deal with a Kenyan-based travel agency to offer tickets at a higher price than usual.

NOCK President Paul Tergat confirmed that Kanyili had stepped down and promised to respond in transparent manner on any issues the courts and investigators will seek from the governing body.

Kanyili’s assistant Francis Mutuku has since replaced him.

"Francis K. Paul has opted to step aside to allow for the completion of his corruption case at the High Court," Tergat was reported as saying by Xinhua.

"His deputy Francis Mutuku will step in."

The NOCK has been conducting a forensic audit, which is soon to be discussed, along with other governance issues, at a meeting in Nyeri.

"A final report on the audit will be made public in the next few weeks," Tergat, who was elected NOCK President in September 2017, said.

"Importantly will be the recommendations from the report.

"Since I took over NOCK, it has been a turbulent tenure with ghosts of the previous regime tormenting us.

"It has never been easy with the restructure process we have undertaken, so as to maybe encourage sponsors to come back and improve our relationships with the Government."

Last week, it was reported that legendary Kenyan athlete Kipchoge Keino is set to become a state witness after corruption charges against him were dropped.

The 78-year-old double Olympic gold medallist was one of the seven men accused of misappropriating public funds during Rio 2016.

Director of Public Prosecutions Noordin Haji had approved charges against Keino, awarded the Olympic Laurel by International Olympic Committee President Thomas Bach at Rio 2016, in connection with the loss of KES55 million (£417,000/$537,000/€471,000).

Keino, who served as the former chairman of the NOCK, was also expected to be charged with abuse of office and wilful failure to comply with laws relating to public funds management.

It later emerged that charges were set to be dropped after Keino was questioned for more than six hours last month at the Directorate of Criminal Investigations (DCI) headquarters.

It was discovered that Keino, an honorary IOC member, was never a signatory to any account and neither did he receive any money.

His lawyer has now claimed all charges have officially been dropped, with Keino now set to be a witness for the prosecution.

There had been pressure from Rift Valley politicians and other influential figures to force Kenya's President Uhuru Kenyatta to intervene and stop Keino from facing charges.

Among the key officials to have been charged as part of the scandal is Kenya's former Sports Minister Hassan Wario.

Wario, who is Kenya's Ambassador to Austria, was last month charged with six counts of abuse of office.

He pleaded not guilty to all of them.

Others facing charges are Kenya's Director of Administration Harun Komen and Patrick Kimathi, the former finance officer at the country's Ministry of Sports, Culture and the Arts.