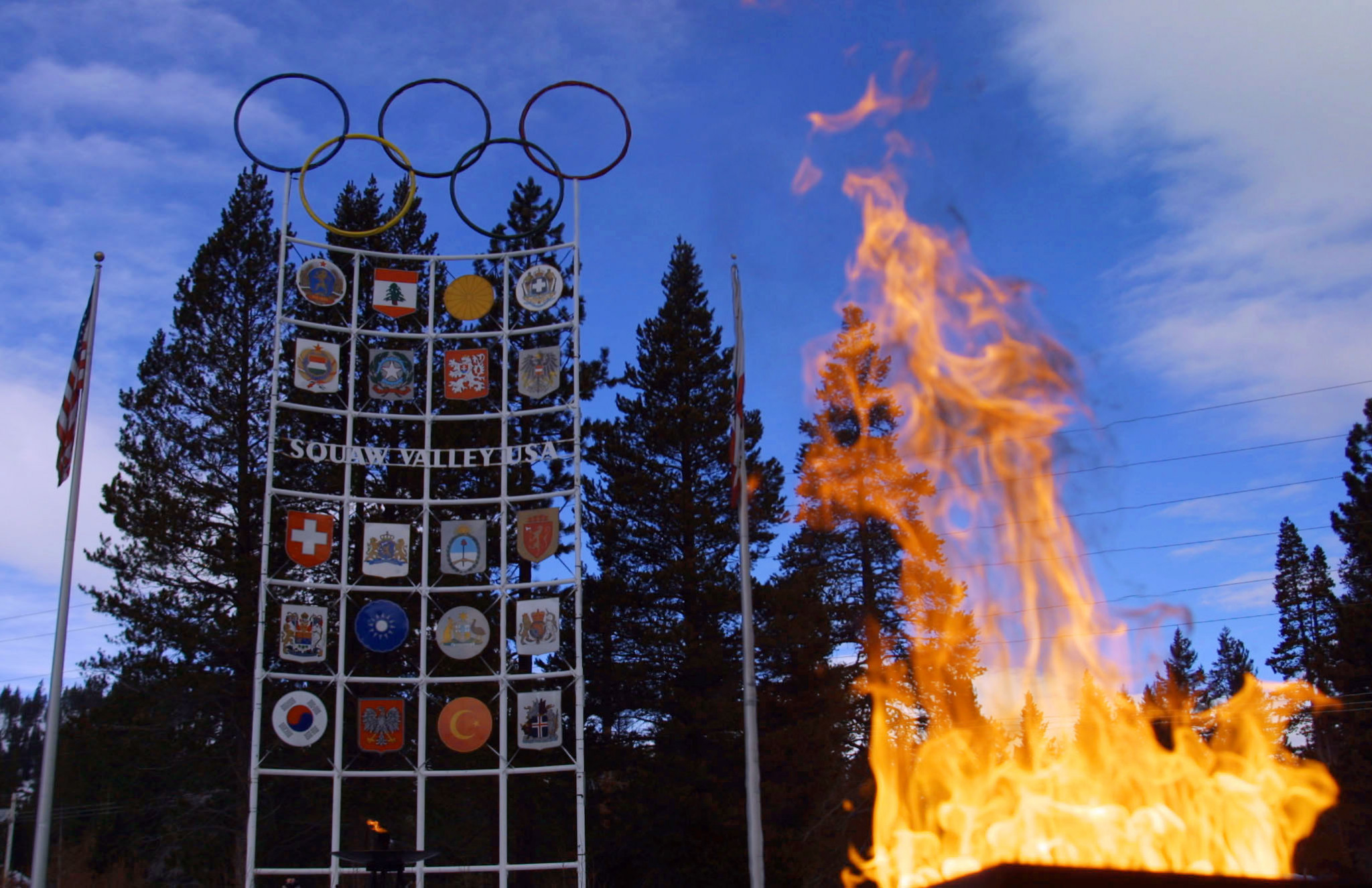 The Squaw Valley ski resort, which hosted the 1960 Winter Olympics, will be officially renamed ahead of the 2021-2022 winter season to Palisades Tahoe to remove a derogatory term for Native American women, it has been announced.

The resort, near Truckee in California, had announced in August 2020 that it was going to change its name.

The decision was reached after consulting with local Native American groups and extensive research into the etymology and history of the term "squaw," said Ron Cohen, President and chief operating officer of Squaw Valley Alpine Meadows.

The word "squaw," derived from the Algonquin language, may have once simply meant "woman".

But over generations, the word morphed into a misogynistic and racist term to disparage Indigenous women.

"While we love our local history and the memories we all associate with this place as it has been named for so long, we are confronted with the overwhelming evidence that the term 'squaw' is considered offensive," Cohen said.

The resort is in Olympic Valley, which was known as Squaw Valley until it hosted the 1960 Winter Olympics.

Tribes in the region had been asking the resort for a name change for decades.

For more than a year, our community has been waiting & wondering what the new name for our mountains would be. Today marks the first day of the next chapter of our resort’s storied history. While the name may be new, the legend of these valleys continue on, now as Palisades Tahoe pic.twitter.com/GJeyVO05hK

The Valley, in the Lake Tahoe area about 200 miles northeast of San Francisco, is within the ancestral homeland of the Washoe people.

Darrel Cruz of the Washoe Tribe Historic Preservation Office claimed the word is a "constant reminder of those time periods when it was not good for us.

"It’s a term that was inflicted upon us by somebody else and we don’t agree with it."

"There’s been a lot of progress but there’s still a lot of work to be done," he added.

Squaw Valley was an undeveloped resort in 1955, when it was awarded the Games by the International Olympic Committee ahead of Innsbruck, Garmisch-Partenkirchen and St. Moritz.

The layout was designed to be intimate, allowing spectators and competitors to reach most of the venues on foot.

A total of 665 athletes from 30 countries competed in four sports and 27 events at the Games, which was notable for the Opening and Closing Ceremonies being produced by Walt Disney.

Bobsled was not on the Winter Olympic programme for the first and only time after American officials had decided the events did not warrant the cost of building a bobsled venue following a poll that indicated that only nine countries were planning to participate.

The Soviet Union finished the top of the medals table with seven gold, five silver and nine bronze.