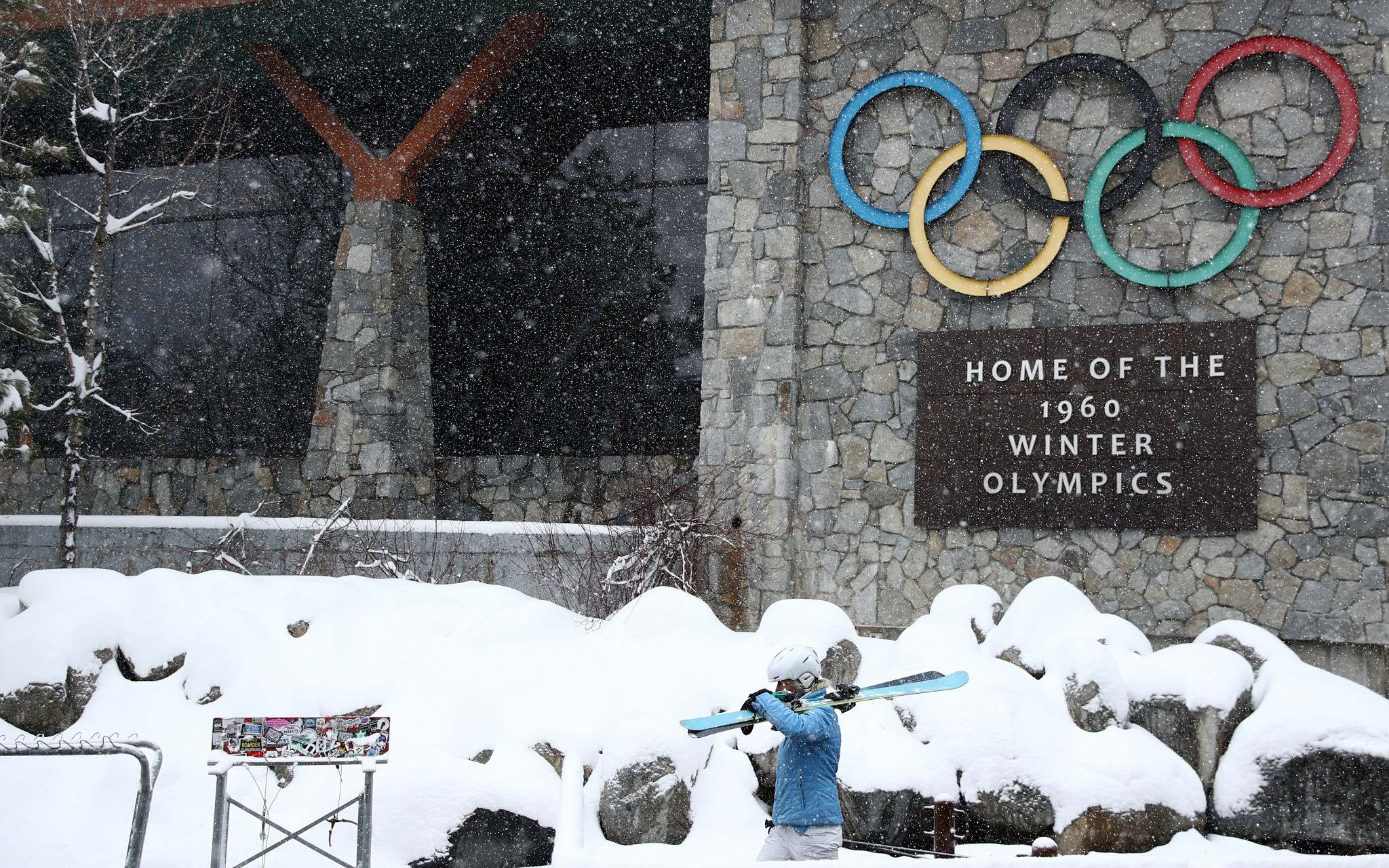 Squaw Valley Ski Resort, which hosted competition at the 1960 Winter Olympics, will undergo a name change because the word “squaw” is a derogatory term for Native American women, it has been announced.

Squaw Valley Alpine Meadows President and chief operating officer Ron Cohen said the decision had been made after extensive research into the etymology and history of the term “squaw”.

The process also included outreach to Native American groups, including the local Washoe Tribe, as well as the extended community.

"With the momentum of recognition and accountability we are seeing around the country, we have reached the conclusion that now is the right time to acknowledge a change needs to happen," said Cohen.

"While we love our local history and the memories we all associate with this place as it has been named for so long, we are confronted with the overwhelming evidence that the term ‘squaw’ is offensive.

"We have to accept that as much as we cherish the memories we associate with our resort name, that love does not justify continuing to use a term that is widely accepted to be a racist and sexist slur.

"We will find a new name that reflects our core values, storied past, and respect for all those who have enjoyed this land.

"While the resort name will change, this special place will always be the location of the 1960 Winter Olympics, the home of our beloved KT-22 chair lift, the place where extreme skiing pioneers changed the sport forever, and the beloved mountain home for so many people who revere this amazing ski resort."

Today is a difficult but exciting day in the history of Squaw Valley. After extensive historical research, consultation w/ Native American groups & outreach to our community, we have decided it is time to drop the derogatory term “squaw” from our name: https://t.co/AphP6Muxk4 pic.twitter.com/3vABKBLr8Z

The word "squaw", derived from the Algonquin language, reportedly may have once meant "woman".

The word has become viewed as a misogynist and racist term to disparage indigenous women.

Squaw Valley Ski Resort said work to determine a new name will begin immediately, with an announcement expected in early 2021.

Implementation of the name change will occur after the 2021 winter season concludes.

No interim name will be put in place, with the resort saying it would be counterproductive to do something on a temporary basis given the amount of work that will go into this change.

An increased focus has been placed on racial justice following the Black Lives Matter protests in recent months.

National Football League (NFL) team the Washington Redskins recently retired their name and logo due to the term being offensive to Native Americans.

The NFL side will be temporarily known as the Washington Football Team for the upcoming season.