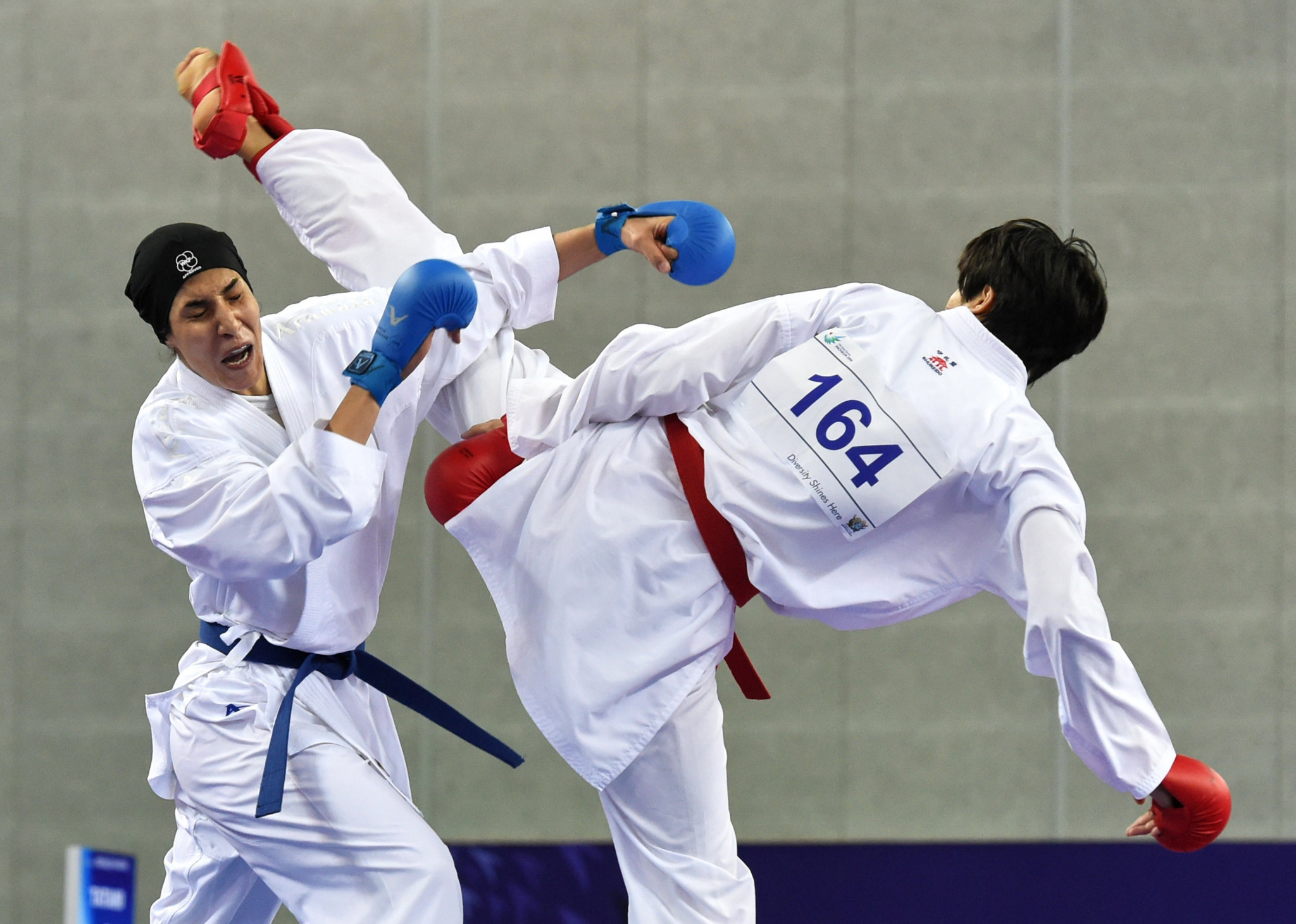 The Asian Karate Federation (AKF) has moved its flagship Asian Senior Karate Championships - as well as the under-21, junior and cadet editions - to Kazakhstan.

All the competitions were moved to Almaty as Kuwait City is unable to continue as the host, the AKF said.

Kuwait has introduced stringent border restrictions in response to the coronavirus crisis, and the country's infection rate is well down compared to June and July, when it experienced a third wave of the pandemic.

The tournaments in Kazakhstan have now been scheduled to take place from December 19 to 22.

The events are highly anticipated as it is set to be the first time in two years that the best Asian karatekas have been able to gather for continental titles following the cancellation of the 2020 editions.

Bali in Indonesia was due to host the senior competition last year and and Kuwait City the age-group events.

The last edition of the Asian Senior Karate Championships was held in 2019 in Tashkent in Uzbekistan.

Nearly 400 athletes from 31 countries took part in the event.

Japan topped the medals table with 13 medals - 6 of them gold - followed Iran and hosts Uzbekistan in third.

The 2019 Asian Cadet, Junior and Under-21 Karate Championships took place in Kota Kinabula in Malaysia.

This year it will be the 19th edition of the age-group event and 17th of the senior tournament.

Karate made its Olympic debut at Tokyo 2020 in August as one of four new sports.

However the martial art is not set to feature in future Games.