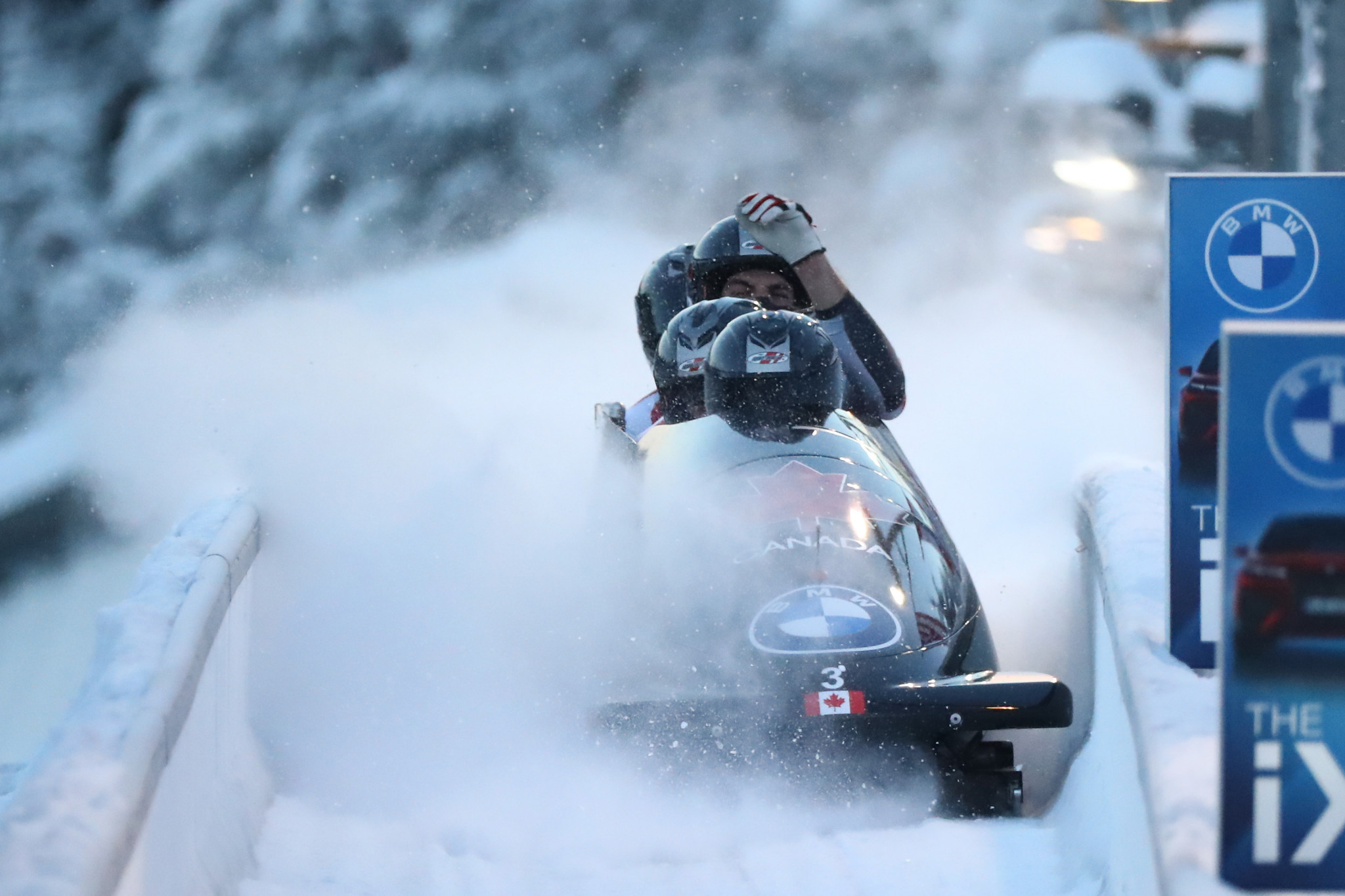 The International Bobsleigh and Skeleton Federation (IBSF) will award the 2024 and 2025 World Championships at its upcoming annual Congress.

The decisions will be made at a two-day online Congress held on September 16 and 17.

The first day will be a pre-Congress, with delegates hearing reports from IBSF vice-presidents and secretary general Heike Größwang.

A presentation will be given by Arram Kim, education manager of the Pyeongchang 2018 Legacy Foundation, as well as updates from the IBSF Good Governance Working Group.

The announcement of World Championship hosts will be made on September 17.

Größwang announced in 2019 that two resorts had submitted bids for the World Championships.

Whistler in Canada and the German resort of Winterberg have lodged bids for the 2024 event.

Member federations will then be asked to approve the budget and re-elect the members of the IBSF Audit Committee.

The virtual Congress will see the IBSF Executive Committee present a retrospective of the past season, which was conducted under the cloud of the COVID-19 pandemic.

An outlook for the upcoming Olympic season will also be given.

The Congress will conclude with a report from the Beijing 2022 Organising Committee, with the Winter Olympics fewer than five months away.