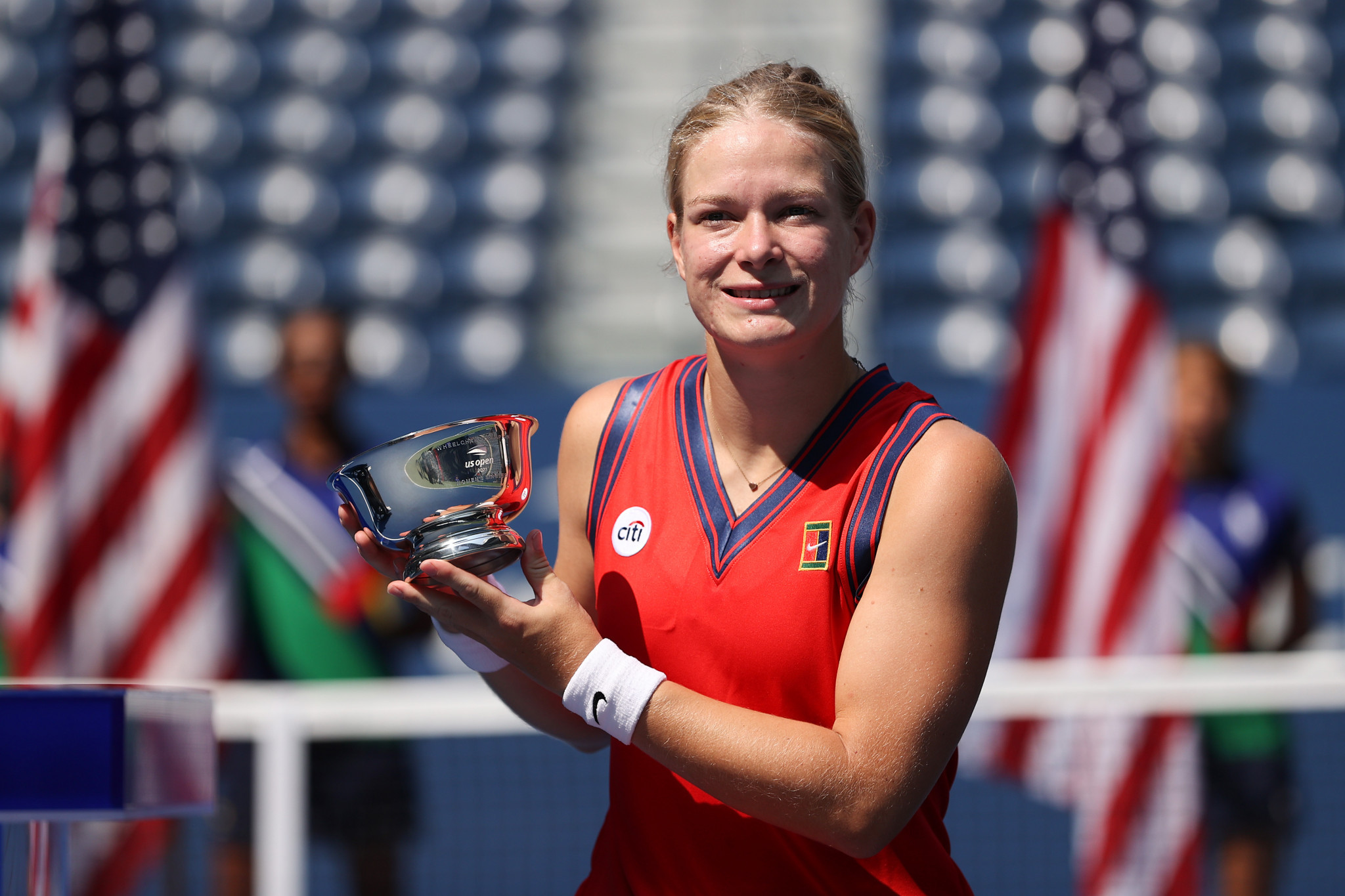 Diede de Groot and Dylan Alcott have become just the second and third people in history to complete a "Golden Slam" after respectively winning the US Open women's wheelchair singles and quad singles finals.

De Groot's 6-3, 6-2, victory against Japanese player Yui Kamiji completed the set as she has won all four majors - the Australian Open, French Open, Wimbledon and now US Open - as well as the Paralympic Games singles title in the same year.

Steffi Graff became the first player to achieve the Golden Slam in 1988, in women's singles tennis.

De Groot struggled on her first serve today at the Billie Jean King National Tennis Center, with only 49 per cent going in, as well as committing eight double faults.

However, the Dutchwoman's 29 winners proved more than enough to see her across the line.

De Groot has now won the US Open title on four consecutive occasions.

After overcoming a challenging first set the Australian blitzed his 18-year-old opponent to win his 15th career major singles crown.

In the men's wheelchair singles, Shingo Kunieda secured his eighth US Open title.

Kunieda's service statistics were superior on all counts while he was also clinical against Hewett's serve, converting six of nine break points.