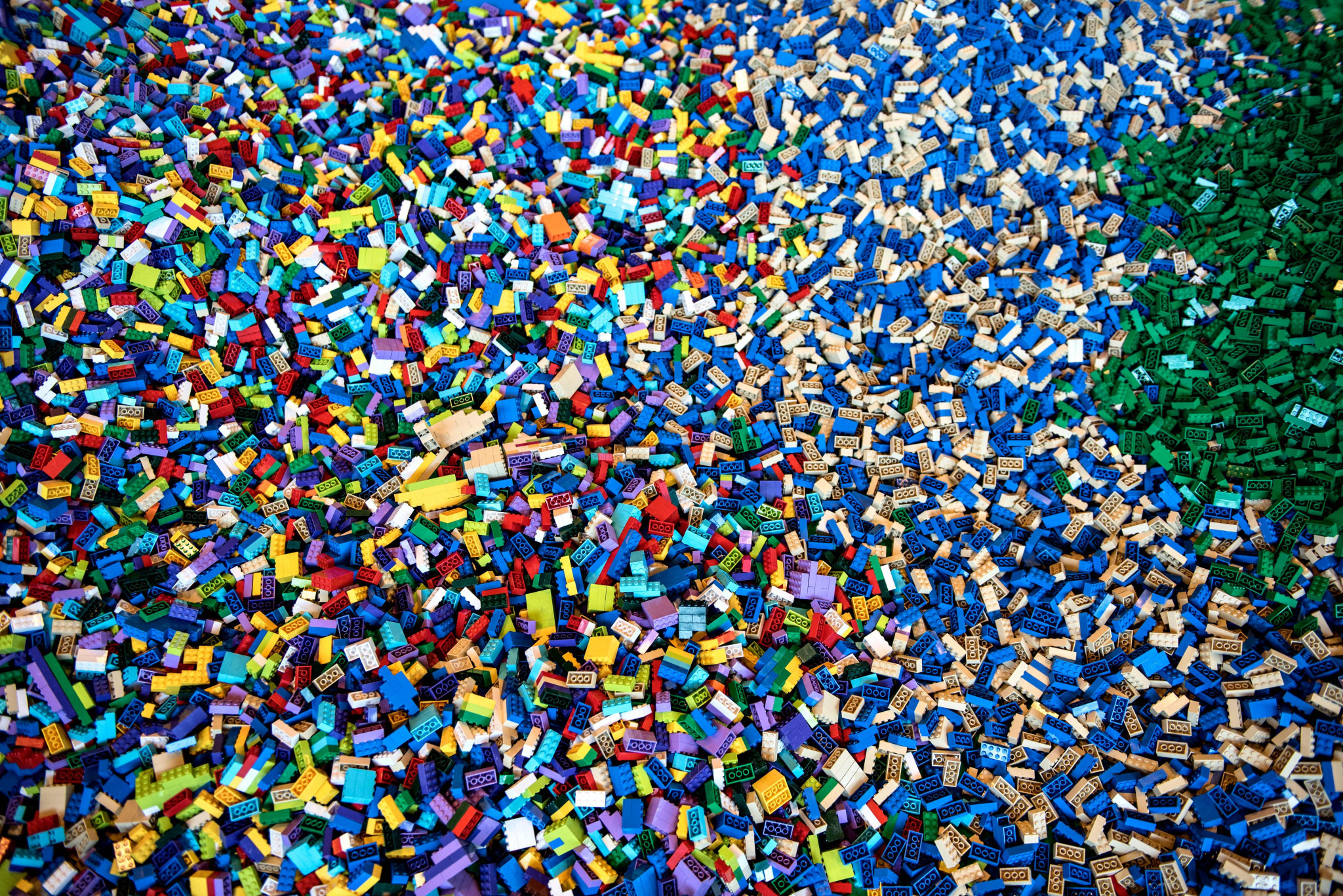 A project to collect 22,000 Lego bricks by the end of this month to be used for wheelchair ramps has been launched by organisers of the multi-sport European Championships in the German city of Munich, which is being held in 2022.

The ‘Count & Last’ initiative is aiming to raise awareness of the need to increase accessibility for the championships and beyond, and it is stressed that these are not intended to replace genuine ramps for wheelchair users.

Rather, organisers are looking to ensure suitable structural measures are in place to allow for permanent accessibility, providing wheelchair users with greater mobility in everyday life.

A total of 1,500 bricks have been collected so far.

Munich 2022 has asked those who can take part to either hand in or send Lego bricks to its office in the Bavarian city, while it has offered to collect local contributions of one kilogram or more.

It has set a target of 22,000 by September 30, and plans to construct the ramps on October 10 with support from Behindertenbeirat München - the city’s disability advisory board - and the non-profit organisation WüSL e. V.

Members of the public are also invited to help on the day at Olympiapark.

The European Championships in Munich are due to be held from August 11 to 21 next year.

Two Paralympic sports in Para canoe and Para rowing are also on the programme.

The championships are expected to attract more than 4,700 elite athletes.

The inaugural edition of the multi-sport European Championships was held in Glasgow and Berlin in 2018.