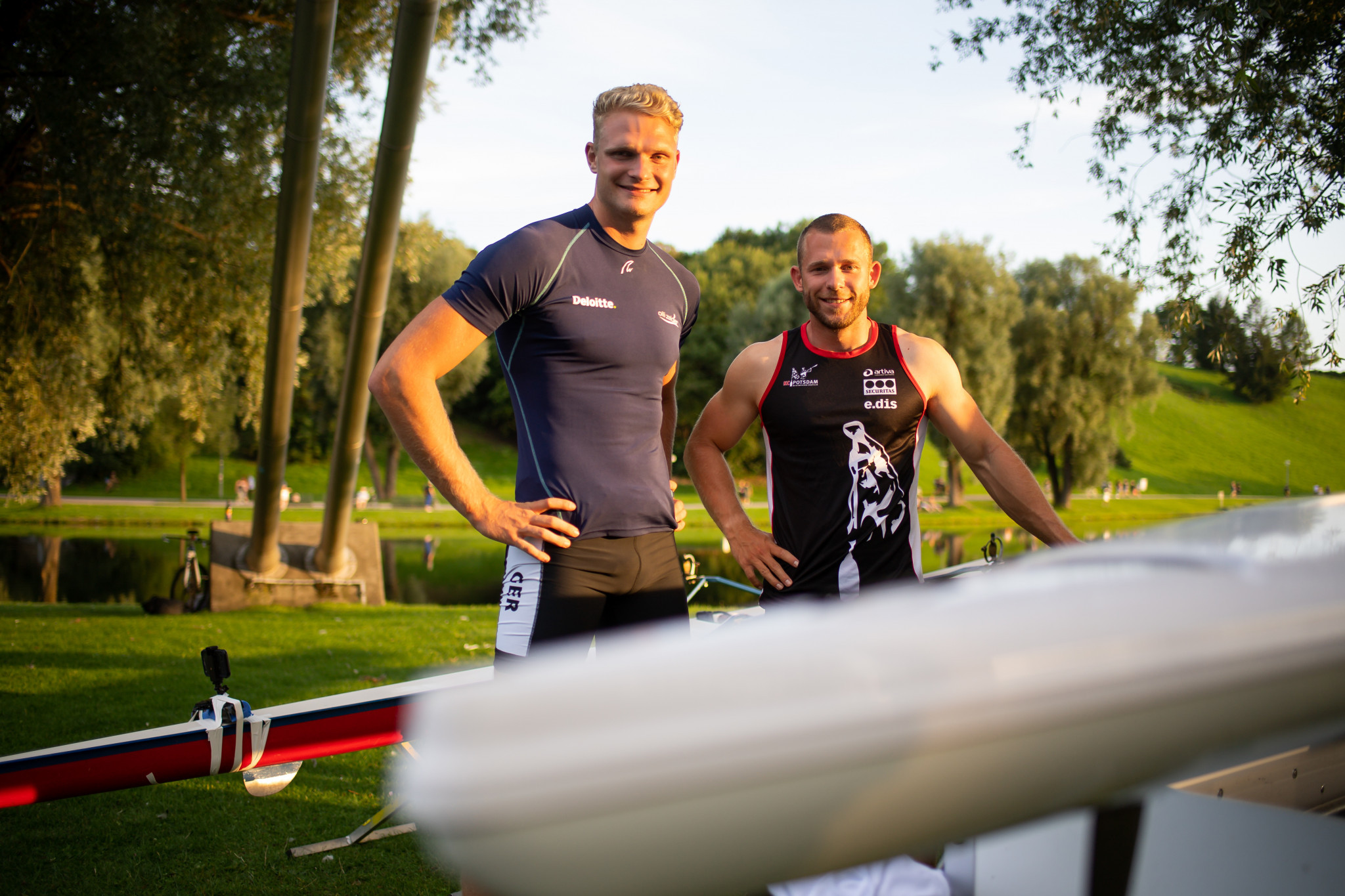 Organisers of the multi-sport European Championships, scheduled to be held in Munich in 2022, have marked the year to go milestone with a series of events in the Bavarian city.

The European Championships is due to take place from August 11 to 21 next year.

German 800 metres specialist Christina Hering and pole vaulter Bo Kanda Lita Baehre took part in the tournament, which had Munich 2022 tickets on offer for the winner.

Theresienwiese, which hosts Munich’s famous Oktoberfest folk festival, held a beach volleyball competition, while at the Olympiapark, constructed for the 1972 Summer Olympic Games, a five kilometre community run was held with Hering.

The seven athletes present at the one year to go celebrations feature in the Class of 22 documentary, which is a monthly series focusing on the lives of athletes on the road to Munich 2022.

The European Championships is being held in conjunction with The Roofs Festival of Munich in 2022, and a series of cultural events ran to accompany the one year to go sporting programme.

Local bands the Ukelites and Compadre played at the Odeonsplatz, while four bands delivered live music at the Theatron in the Olympiapark, and mobile concerts were held elsewhere in the city.

The inaugural edition of this event was held in Glasgow and Berlin in 2018.