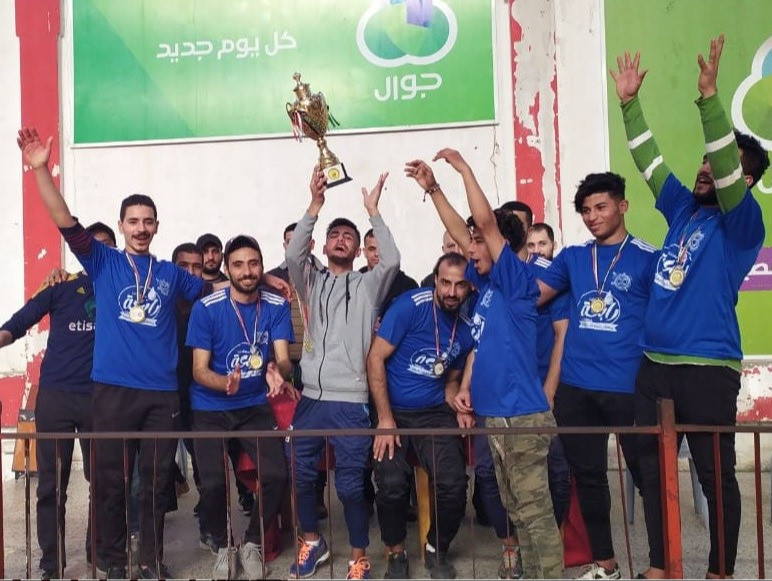 The Palestine Baseball5 Cup has been staged on the Gaza Strip, concluding the 2020-2021 season for the Southern Governorates.

Organised by the assistant secretary general of the Supreme Council for Youth and Sports, the tournament was attended by Ibrahim Abu Mutair, the national team manager.

A project to develop baseball and softball on the Gaza Strip was launched by former professional football player Mahmoud Tafeshin in 2018.

He was helped with a donation of equipment from the World Baseball Softball Confederation (WBSC) to the Palestinian territory.

An eight-team tournament won by the Amwaj Development Association was held after the sport was introduced to the area in October of that year.

Tafeshin also created an under-15's boys league and an open tournament for women.

Baseball5 is an urban discipline which is increasingly being championed by the WBSC, with the first Baseball5 World Cup scheduled for 2022.

Only a rubber ball is needed to play Baseball5, which is said to bring baseball to previously inaccessible areas.

Any playing surface can be utilised and no pitcher is required, with hitting done by hand.

The mixed-gender, five-a-side discipline is due to feature at the Dakar 2026 Youth Olympic Games.