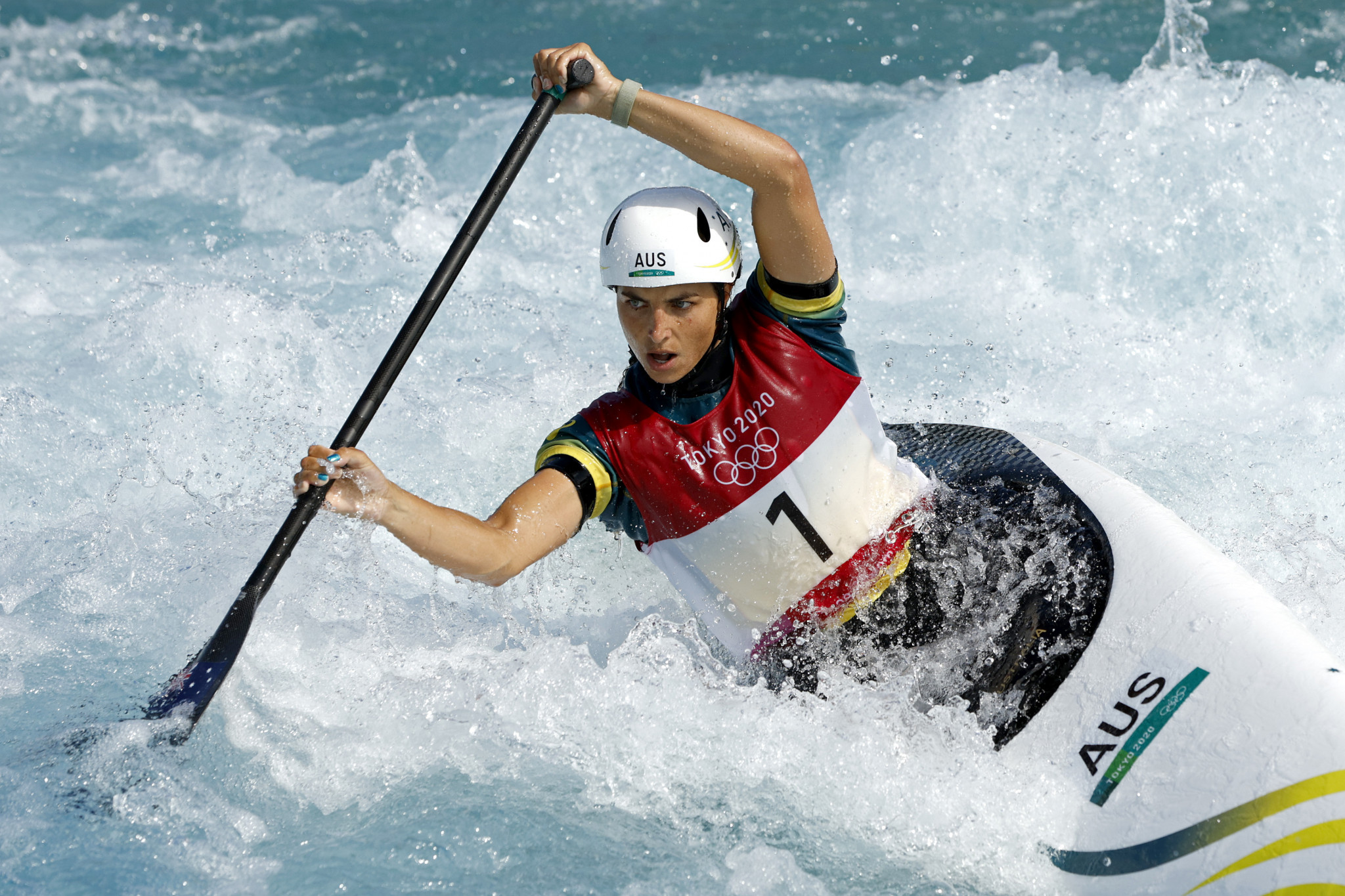 Fox, the Olympic C1 champion, tops the women's standings in both the C1 and K1.

Races in France will be the last on this year's ICF Canoe Slalom World Cup circuit, but offer double points - meaning the victors will earn 120.

It is in the women's K1 where Fox holds the more commanding lead, entering the weekend with 170 points compared to 132 for Germany's Elena Apel, having won two of the three legs to date.

The Czech paddler has 143 points, versus 138 for Italy's Giovanni De Gennaro.

Přindiš and the Austrian Mario Leitner each have 117 points to top the men's extreme slalom table, and the German former world champion Caroline Trompeter holds the lead in the women's equivalent.

Trompeter won that world title in Pau in 2017.

Her compatriot Ricarda Funk - the Olympic C1 champion - will be racing in the extreme contest only, with the discipline set for an Olympic debut at Paris 2024.

Three Tokyo 2020 gold medallists will be in action, with Benjamin Savšek, the Slovakian men's C1 champion, also due to compete.

C1 and K1 heats are due to begin proceedings tomorrow at the Pau-Pyrénées Whitewater Stadium.