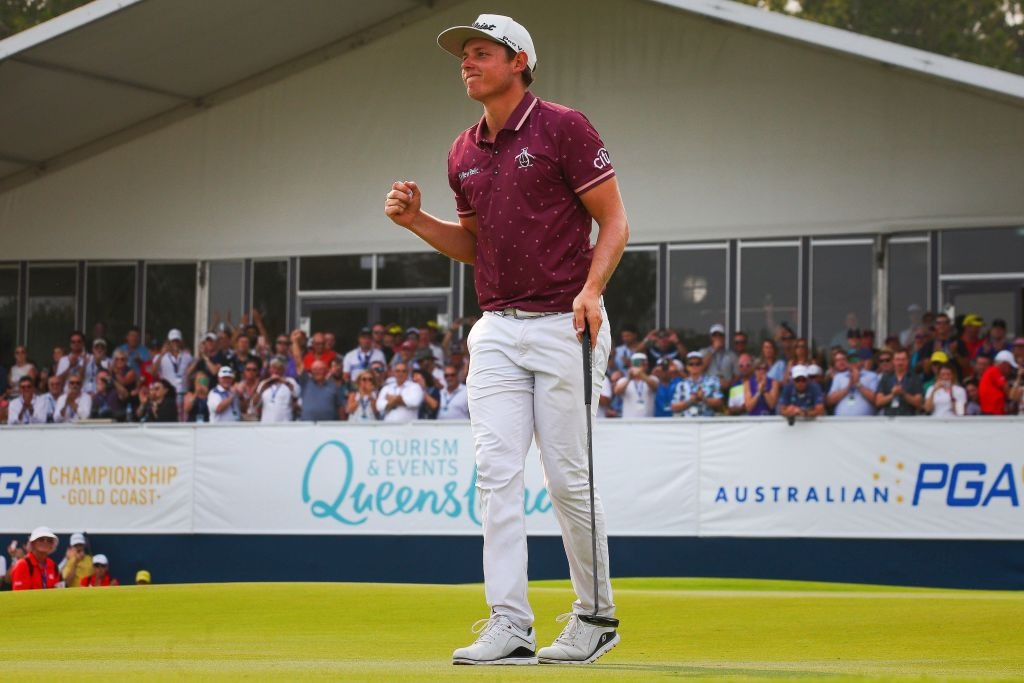 Australia's two biggest golf tournaments have been pushed back to early next year because of the COVID-19 pandemic.

Organisers have moved the Australian PGA Championship in Brisbane from its December 2 to 5 slot to January 13 to 16.

The Australian Open in Sydney, which had been due to take place between November 25 and 28, has been rescheduled for late January or early February.

Australia has avoided the worst of the pandemic owing to its strict COVID-19 measures but the country has recently experienced a rise in infections, caused by the more transmissible Delta variant.

More than half of the nation's 25 million population are in lockdown as a result.

The spike in cases and the mandatory 14-day quarantine for international arrivals have forced the PGA of Australia to postpone the two events.

"These decisions are not taken lightly when we are talking about our flagship tournaments that are playing opportunities for our members," PGA of Australia chief executive Gavin Kirkman said.

"But as much as the number of COVID-19 cases is a big concern, it's also the quarantine requirements that make it difficult to run golf tournaments.

"Not all countries require international visitors to quarantine - the United States for example - and that puts Australia at a disadvantage in an international sport."