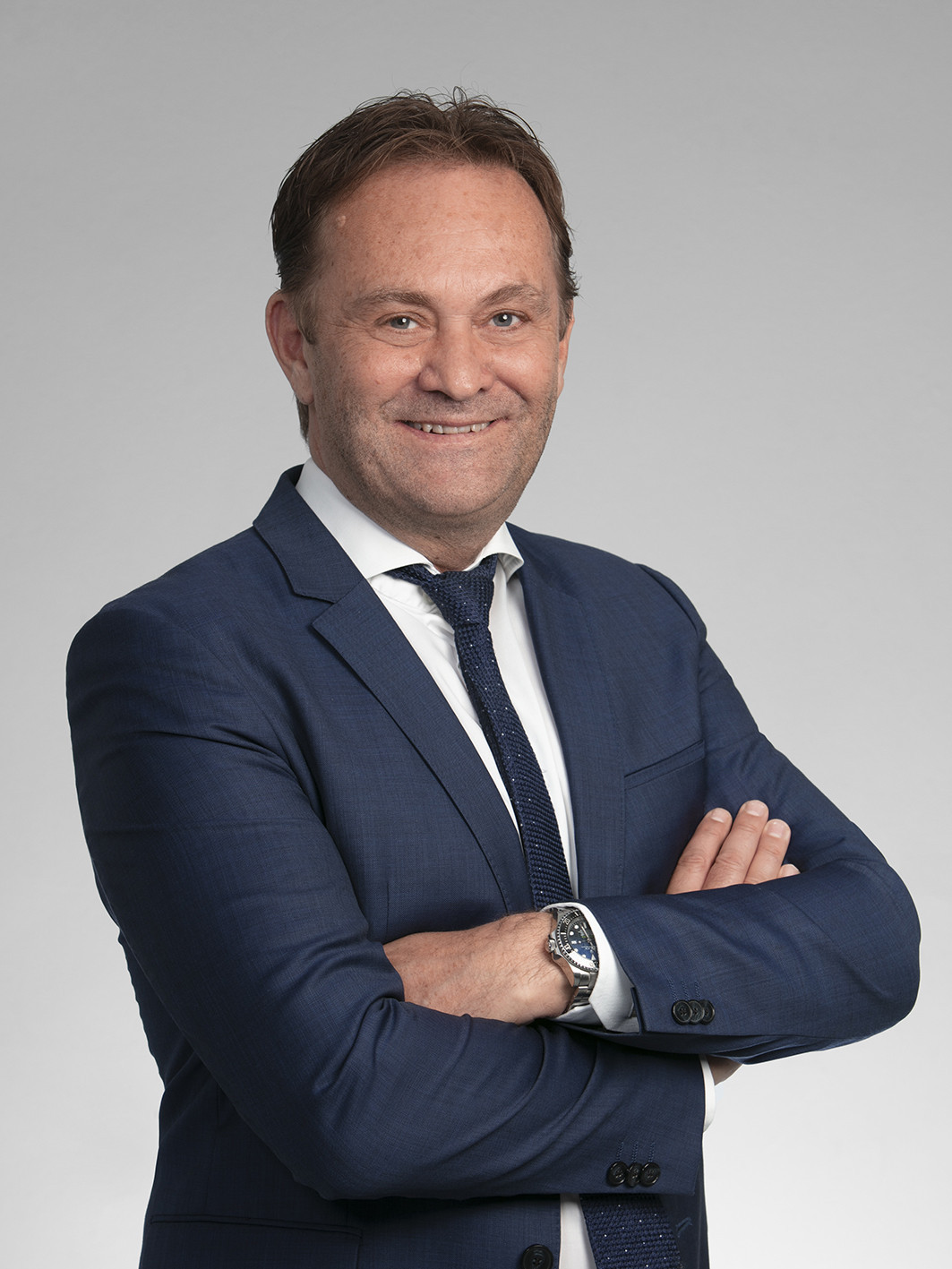 Henrik Bach Nielsen has served as the Danish Ice Hockey Association’s (DIU) President since 2007, and has said that his bid to become International Ice Hockey Federation (IIHF) President features "very specific proposals for the future," including an emphasis on expanding ice hockey across the globe.

During his time as President of the DIU, Denmark hosted the IIHF Ice Hockey World Championship for the first time in Copenhagen and Herning in 2018, and has been confirmed as co-hosts with Sweden for the 2025 edition.

Bach Nielsen reflected on his 14 years leading the National Federation during an interview with insidethegames, and believes it offers proof that he has a track record in being able to develop ice hockey.

"I would say [I learned] a lot, because in Denmark, we have 6,000 registered players, we have 28 rinks, so with these numbers we are a small country, but in spite of that, I think that I have proven that I can develop ice hockey to the highest level," he said.

"The under 20s had five years in the World Juniors.

"In 2018, we hosted the biggest championship, and actually the biggest [ice hockey] event ever in Denmark.

"So in spite of very limited resources, I think that I have shown that I can develop ice hockey, and with bigger resources in the IIHF I think I can also expand for other countries."

The aim to break down structural, financial and mental barriers to development of the sport across the world features prominently in Bach Nielsen’s bid, and he explained why he believes this is so crucial for the IIHF.

"We need to look at the more global picture, because right now it's mostly the same countries playing at the World Championship," he said.

"If you want to grow, you have to look more globally.

"That will help a lot with development, but also for generating revenue for the future if we can go out to bigger markets.

"So that's my reason for wanting to see that we are an international family, not just 10 or 16 teams playing at the World Championship."

The IIHF currently has a long-term media and marketing partnership with Infront Sports and Media which is due to run until 2033, and Bach Nielsen is of the opinion that while the international federation is in a good position commercially, there are potential avenues for improvement.

"We have a very good fundamental base in the IIHF, we have a very big contract with media rights, but my point here is that there are areas that we can do better," said Bach Nielsen.

"Specifically, the women's game, why do they not have a main sponsor?

"Sometimes we have a very long contract for 10 or 12 years, but we are not developing new products in that period, and I would like to try to help with that.

"With the under-18s, it’s very good hockey, but we don't make any extra revenue out of it, so there is room for more revenue for the international hockey family for the future, even though we have a good contract."

Bach Nielsen’s first line features regional development as one of his top priorities, and his plans include setting up a new regional office in Asia and creating a Balkan Committee to promote ice hockey in these areas.

The IIHF Presidential candidate explained why he considers these proposals so crucial for ice hockey’s development.

"I can see a big potential in the Asian area," he remarked.

"A lot of people have talked about it, and I think we need to speed it up.

"And because of the distance and a lot of things going on in Europe, I would like to see a permanent office there so that we bring out the specialists to help in Asia.

"A lot of countries in Asia are eager to learn and to improve, but I think we should be there, not just holding a seminar or coming to Europe for one day or so, and that's why I'm proposing the new office because I really can see a lot of potential for globalising ice hockey.

"And that's the same in the Balkan region.

"I would like to help to structure things a little bit more, and that's why I propose that we should have a Balkan Committee, but for Asia I would like to see that we actually have a physical office there."

Denmark’s men’s ice hockey team recently qualified for the Winter Olympic Games in the Chinese capital Beijing next February for the first time.

The team’s qualification thrilled Bach Nielsen, but he now sees an opportunity to expand ice hockey’s presence at the Games to allow more countries to feature, with introducing new disciplines to the Olympic ice hockey programme part of his proposal.

"When I look at the Olympics, I can see that other International Federations have developed more disciplines, they have been innovating," the DIU President noted.

"In ice hockey for many years now, we only have one set of medals for the men’s and the women’s tournament.

"Winning the gold medal in ice hockey is one of the most difficult medals to win, and it’s very much about the top 12 countries going in there.

"My proposal is that we should bring new ideas and get inspiration from other federations to increase disciplines, and I would like to focus on this.

"It could be three-on-three, it could be mixed teams, it could be a skills competition, but only having one set of medals is not creating the ownership for a lot of countries.

"If we could find the solution with more disciplines, I think a lot of countries then could have the dream of going to the Olympics come true.

"And I can see that other International Federations did it, for example beach volleyball or three-on-three in basketball, or sport climbing was one of the new sports [at Tokyo 2020], so I think it's possible to develop in the Olympic Movement."

The election will see the IIHF choose its first new President since 1994, with the long-serving René Fasel set to step down.

Bach Nielsen is one of five candidates who are all members of the IIHF Council standing for election as President, with Germany’s Franz Reindl, Czech Republic’s Petr Bříza, Belarus’ Sergej Gontcharov and France’s Luc Tardif also in contention, and the Dane says that he has been pleased with how the election has been conducted.

"I think it's been a good campaign," Bach Nielsen said.

"I think it's been a fair campaign, and I am up against four good colleagues, four good friends.

"So I expect that we will have this proper and fair campaign to the end."

Touching on COVID-19 restrictions, Bach Nielsen admitted that some of his original plans for the campaign changed because of the situation with international travel.

"I had a plan to travel a lot, some of the flights were also booked, but it was not possible to travel," he said.

"I had a lot of online meetings, and that's the way I have approached this campaign.

"It's been very special.

"Of course, it's better to see each other physically face-to-face, but that's not been the case and we just have to adapt."

The current DIU President concluded by emphasising what he can offer the IIHF were he to win the election.

"I would say that I am bringing in new ideas, I’ve tried to bring some energy in my campaign, and I have very specific proposals for the future."

The winner of the IIHF Presidential election is due to be decided at the IIHF Semi-Annual Congress in Saint Petersburg on September 25.