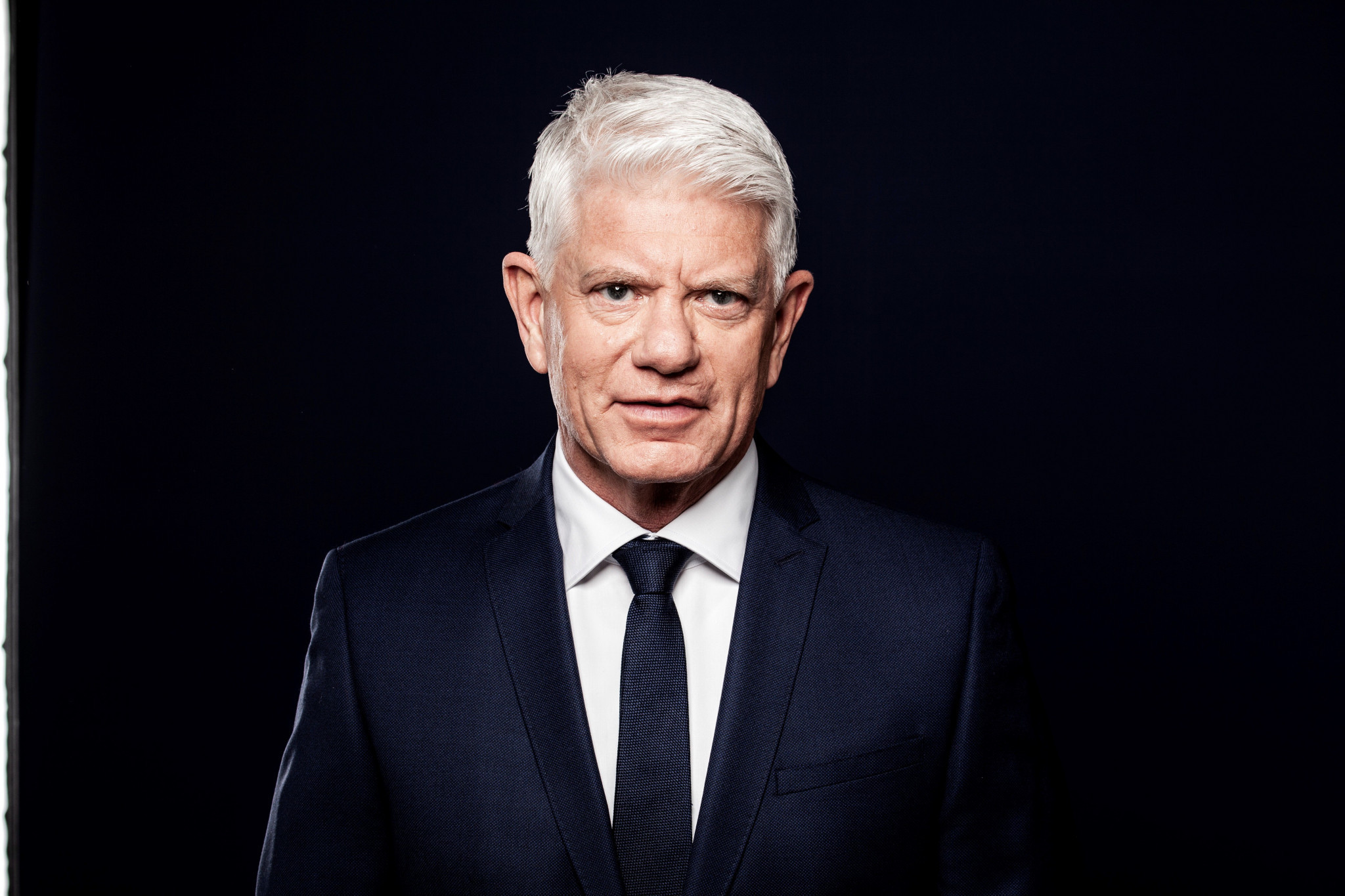 René Fasel is stepping down having served as the Federation’s President since 1994, with his replacement to be elected at the Semi-Annual Congress this September.

"Under Franz’s leadership the DEB has progressed greatly.

"The Federation has increased from 70 to 102 membership organisations in seven years.

"The national team has also vastly improved its record of success, moving up from 13th to 5th place in the world, which makes ice hockey one of the most successful German National Sports Federations.

Reindl has released his manifesto and "four lines", which include improving international coordination and balance in the IIHF and growing ice hockey globally.

"This shows he possesses all the important expertise and experience needed to create huge benefits for the IIHF and lead the organisation through the next phase of its global growth."

Spokesman for Teamsport Deutschland and President of the German Handball Association Andreas Michelmann added: "As Teamsport Deutschland, representing the five leading team associations with professional leagues of ice hockey, handball, basketball, volleyball and soccer, we are thrilled that Franz is standing for the IIHF Presidency.

"His extraordinary ability to bring people together around the common goal of sport makes him predestined for a successful Presidency."

The Semi-Annual Congress is due to be held in Saint Petersburg in Russia on September 25, with the senior vice-President and three regional vice-President roles also up for election.