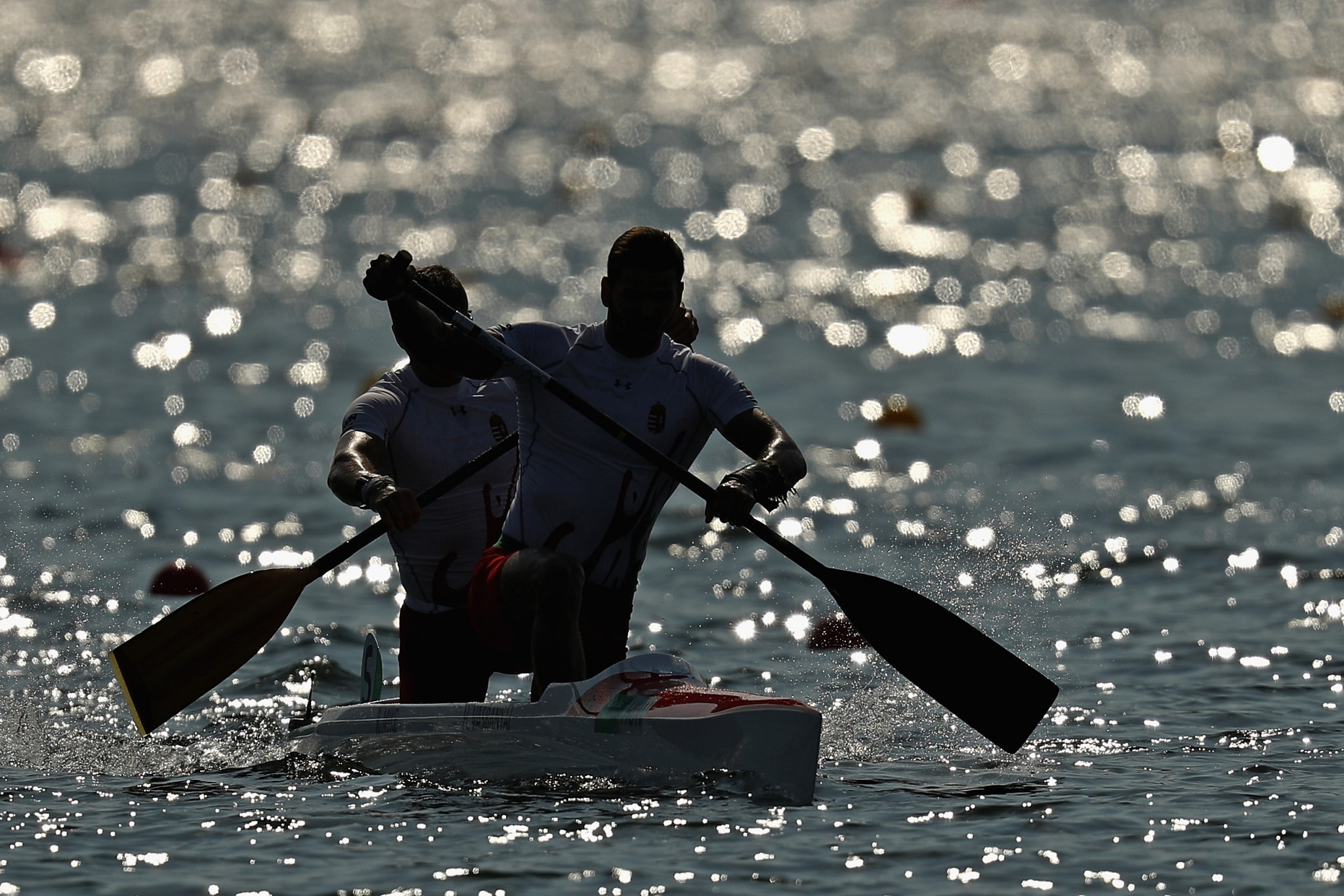 The country topped both the junior and under-23 medal tables after some ruthless displays.

Hungary made a statement of intent on the first day of the competition's medal events, winning seven out of eight available titles.

The team was ruthless in their performance, notching up wins in junior and under-23 races, and in both canoe and kayak.

Only Germany’s Annika Loske in the women’s under-23 C1 500 metres stood in the way of a clean sweep by the world powerhouse canoe sprint nation.

Among the Hungarian winners were reigning European champions Alida Gazsó in the under-23 K1 500m, Agnes Kiss in the junior C1 500m, and Sara Fojt in the junior K1 500m.

Medals in the men’s competition were more evenly spread, with Germany picking up two titles, Spain two and single gold medals for Russia, Moldova and Italy.

The charge was led by a strong junior team which picked up half the gold medals on offer yesterday, including wins to Iuliia Babashinskaia in the K1 200m, Anna Pivovarova in the C1 200m, and the C2 and K2 men‘s 500m races.

The women’s under-23 C1 200m final was one of the closest races of the whole event, with Canada’s Sophia Jensen holding on by 0.14 seconds to beat Georgia’s Mariami Kerdikashvili.

The youth event acts as a precursor to the 2021 ICF Canoe Sprint World Championships which is set to take place in the Danish capital of Copenhagen from September 16 to 19.